Home » Celebrities » Dove Cameron Steps Out For the MTV VMAs 2021 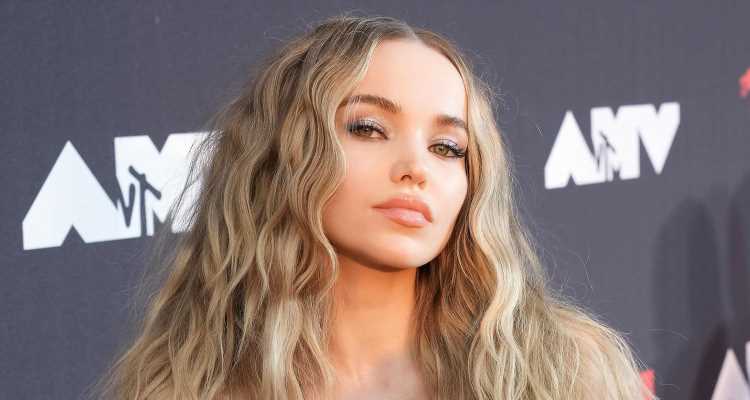 Dove Cameron Steps Out For the MTV VMAs 2021

The 25-year-old “LazyBaby” singer and actress even stopped to take photos with fans on her way in.

This is actually Dove‘s first time at the annual awards show!

The day before, the Schmigadoon! actress was seen checking out the latest Rodarte collection at New York Fashion Week.

Dove has also been seen at multiple other shows throughout the past week. Check out photos from Michael Kors, the Revolve Gallery and Bulgari’s B.Zero1 event!

In case you missed it, find out what Dove shared about the Harry Potter characters she had a crush on when she was younger.