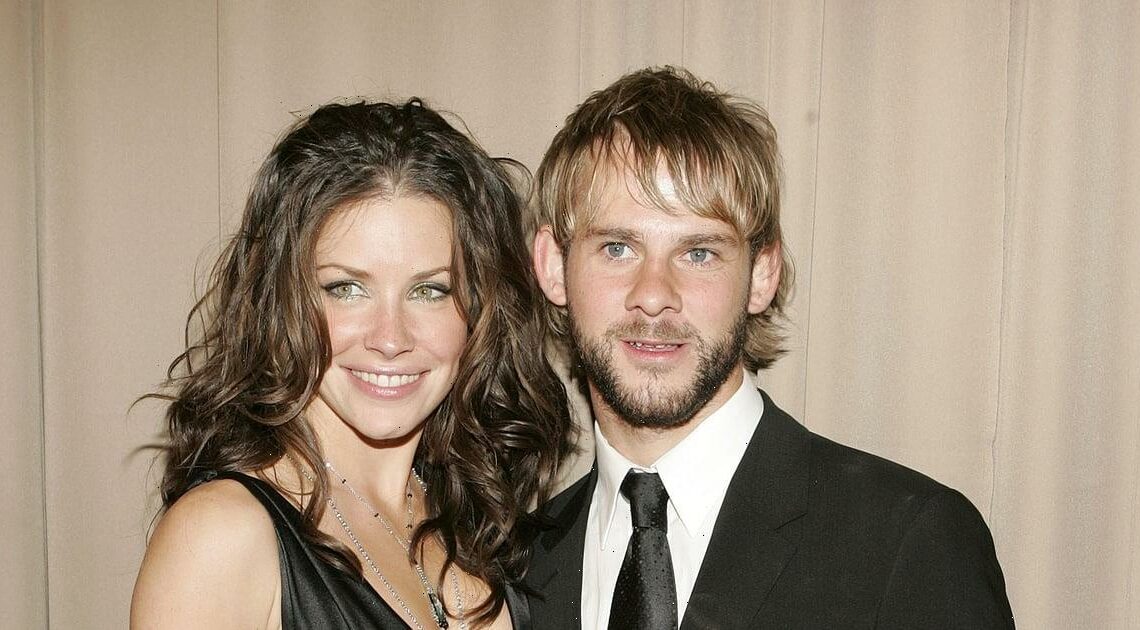 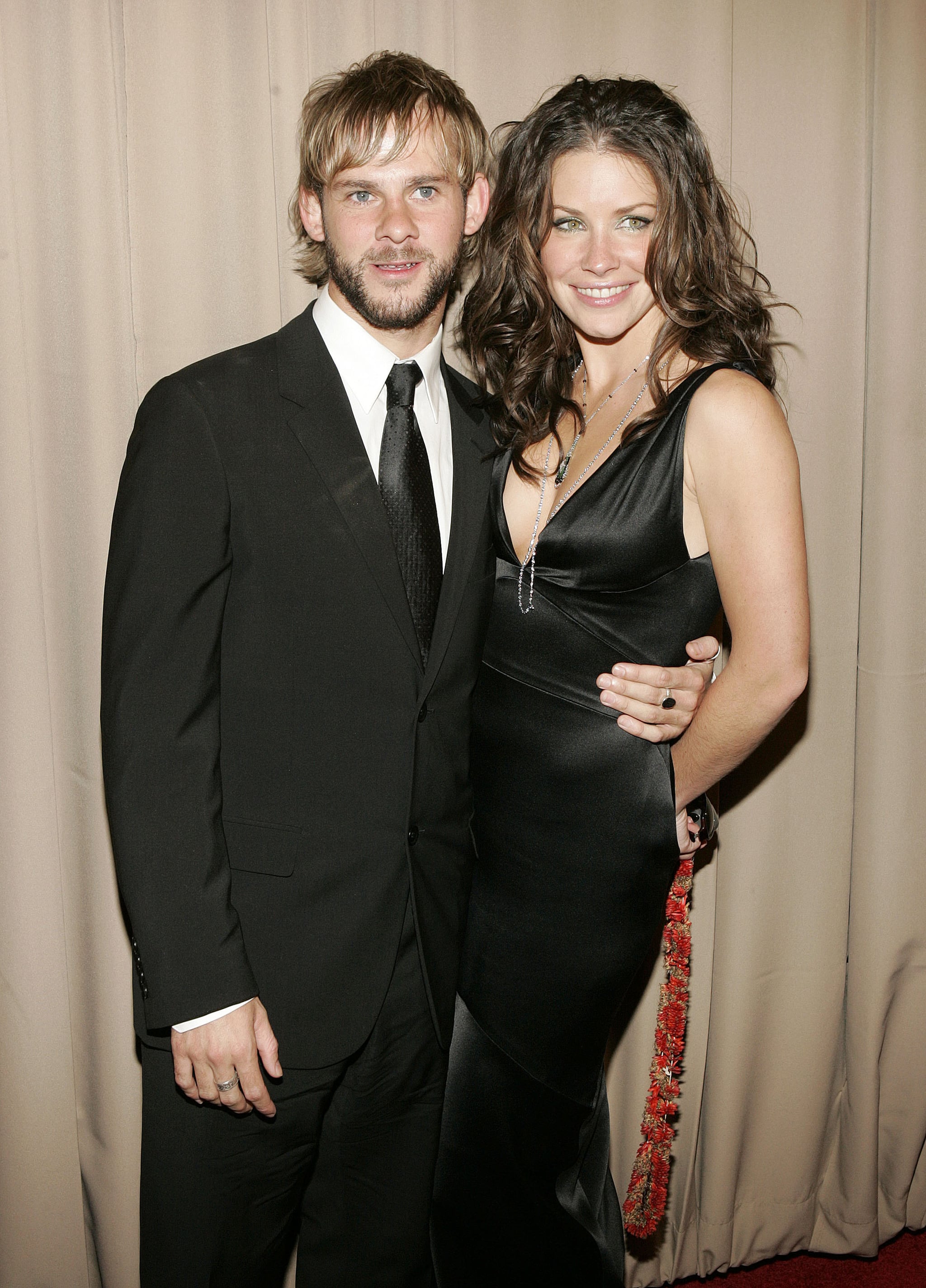 “Lost” costars Dominic Monaghan and Evangeline Lilly broke up in 2007 after three years of dating. In an Aug. 31 interview with Anna Faris on her podcast “Unqualified,” Monaghan, 45, revealed that the split was his biggest heartbreak. “I think I’ve only really got my heart broken once in my life,” he said. “I was dating an actress on ‘Lost’ called Evangeline Lilly, who, you know, has gone on to have a name all of her own. And yeah, you know, I don’t really know how she would explain the narrative, but from my point of view, it was probably the first time in my life that I was just kind of all in.”

The pair’s relationship ended when one of Monaghan’s friends claimed Lilly was cheating on him. “I mean, to say I was devastated is an understatement, you know. I had to be told by a third party like, ‘You do realize that she’s with this guy,’ when we were together. And I was like, ‘Wait, what?; And this person was like, ‘Yeah,'” he said.

The heartbreak was devastating, but Monaghan also revealed it was a catalyst for personal growth. “I’ve broken up with girls before, and when I’ve looked at it I’ve thought, ‘Well, she’s a lovely person, but it was never gonna work. But certainly, when I was with Evie, I was like, ‘This is fine. The little things that, you know, we’re working on, we will figure out,'” he recalled. “And we will make beautiful shapes with each other into eternity.’ And I think like, losing that potential was super sad. But it also got me to where I am as a person. So I’m very happy that it all happened.”

Monaghan also confessed that his drinking and partying created problems that led to the end of the relationship, noting that he still had “an extraordinary amount of growing to do in terms of handling my substances and handling my choices” during their relationship.

“Lost” aired from 2004 to 2010, meaning that Lilly and Monaghan continued working with each other years after their split. Lilly played Kate Austen and Monaghan — best known for playing Meriadoc “Merry” Brandybuck in Peter Jackson’s “The Lord of the Rings” trilogy — played Charlie Pace. Since then, Lilly has starred in “Ant-Man” and Jackson’s “The Hobbit” series, and Monaghan hosted his own nature show, “Wild Things with Dominic Monaghan,” and appeared in “Moonhaven,” among others.

Lilly has never publicly addressed Monaghan’s cheating allegations. Today, she has two children with her partner Norman Kali. When asked about her feelings about “Lost” in 2021, Lilly told People that she actually hasn’t seen the majority of the show. “I cringe watching every single episode of the first two seasons when they were airing back in 2005,” the 43-year-old actor said. “I never actually watched seasons 4, 5, 6. So I still have to watch it for the first time.”