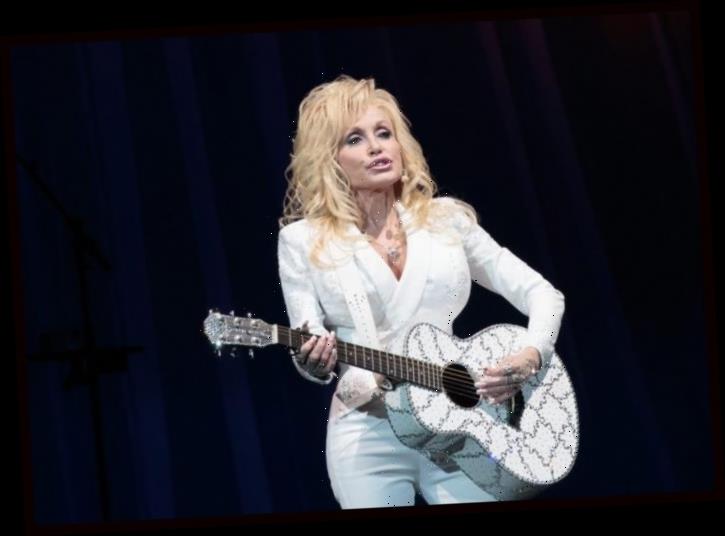 Dolly Parton has revealed that she is prepared to release new music even after her death.

In the final episode of NPR‘s podcast “Dolly Parton’s America,” co-producer Jad Abumrad asks her about faith, the afterlife, and planning for her end. Parton said she has hundreds of unrecorded songs ready for release.

“First of all, I’m no saint,” she said. “Trust me. But, for me, as far as what I hope my music will be left behind, I hope that it will always live. I think a lot of that other stuff may fall away. I would like to think that I’ve left some good pieces of music. And I think as long as time lasts, people will be doing music all kinds of different ways.”

“I’ve got hundreds, hundreds, even thousands of songs — a big part of them have never even been recorded,” Parton added. “There’s enough stuff to go on forever with my music, to do compilation albums, to do new and original stuff. I am purposely trying to put songs down for that very purpose, to have a click track and my vocals where any arrangement could be done.”

Harry and Meghan Will Give Up Royal Titles, Repay U.K. for House Renovation