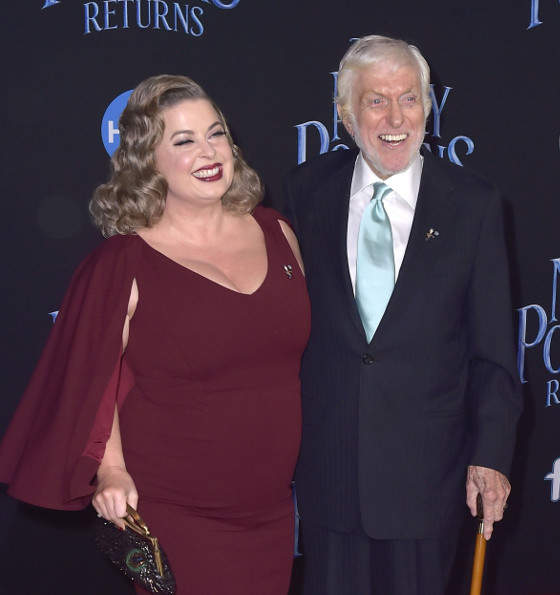 Do not come for Dick Van Dyke. Piers Morgan learned that lesson the hard way when he #tooktotwitter in an attempt to mock the 92-year-old legend, and now he’s dead. Dick killed him with a single look. Piers took a lame stab at a joke that Dick has probably heard no fewer than 8 million times (that’s roughly the same number of people who would be willing to sign a petition to have Piers replaced on Good Morning Britain) but gave it his own repugnant spin. Dick responded with a photo of himself giving the same expression most everybody makes when the hear the name Piers Morgan.

9 Perfectly Giftable Beauty Products That Are on Sale Right Now