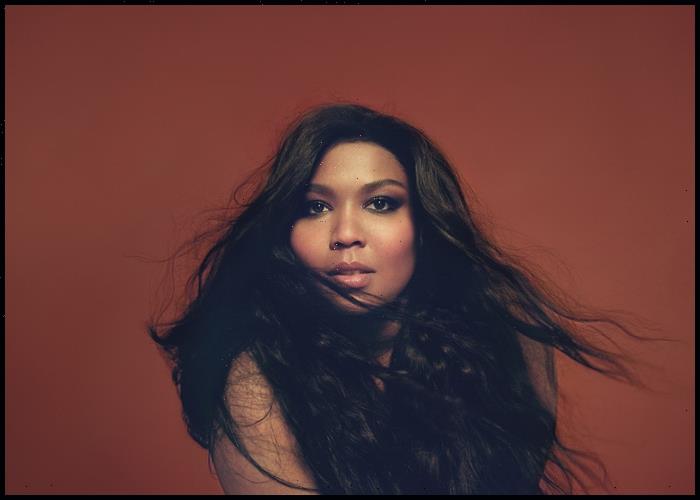 Demi Lovato praised Lizzo for correcting paparazzi who had misgendered them recently when Lizzo was taking selfies with fans after a dinner at Catch LA.

In a clip posted by a Lovato fan on social media on Thursday (July 1), a photographer wanting to know whether the two singers would be sharing the stage at the upcoming Jazz Fest 2021 in New Orleans, is seen asking Lizzo, “Do you have a message for Demi? Should she reach out?” Lizzo, who was wearing a shirt with Demi’s face on it, corrected him, saying “They.”

After the paparazzo failed to note the correction and asked “Have her team contact your team?” Lizzo responded, “Demi goes by they now.”

Lovato, who had announced in May that they identify as non-binary and changed their pronouns to they/them, felt extra grateful for Lizzo coming to their defense.

“@lizzobeeating you f—ing queen I love you,” Lovato wrote on her Instagram Story while sharing a social post that had the video capturing Lizzo and the pap’s interaction. “Thank you.” Lizzo reshared their post with a heart emoji on her own Story.