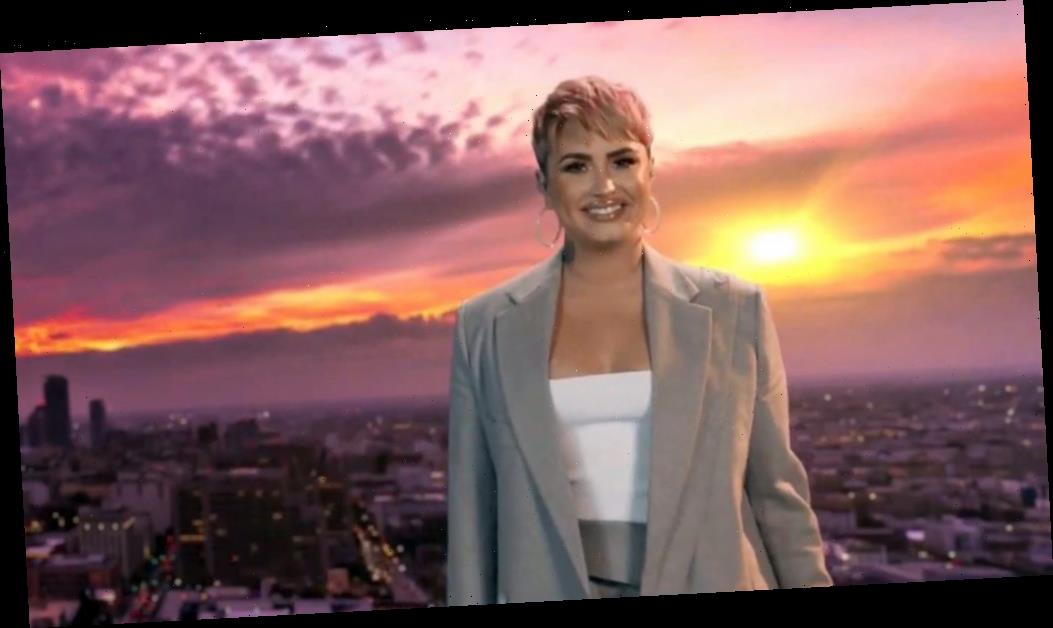 Demi Lovato is opening up in a brand new way in her new YouTube documentary, Dancing with the Devil. The star is sharing deeply personal aspects of her life from the last two years in weekly episodes on the platform. In the first two episodes of the documentary that Lovato’s channel shared on March 23, she dove into the day she overdosed in 2018 and how she survived. There’s one person from that day in 2018 who really saved her life.

The Demi Lovato documentary on YouTube had new revelations

Fans got to know Lovato on a deeper level with the release of the first two episodes of her documentary. In the episodes, Lovato revealed just how much control her team had placed on her during her Tell Me You Love Me tour in 2018. People were hired to watch Lovato’s eating and exercising. Lovato revealed that the amount of control and supervision on her had put her into a dark place.

During the tour, Lovato returned to misusing drugs. On June 24, 2018, Lovato almost lost her life in an overdose. But one person’s actions led to Lovato surviving the tragedy.

This person acted immediately in response to Demi Lovato’s overdose

In the second episode of Dancing with the Devil, Lovato’s former assistant, Jordan Jackson, recounted how she found Lovato that morning. Jackson expressed that she went to Lovato’s house to wake her up for a doctor’s appointment. She knocked on Lovato’s door, which was closed. After waiting a bit, Jackson gently opened the door to wake up her boss.

“It was really dark and cold in her room,” she said. “And I kind of got chills. Honestly, I thought that she was just drunk or hungover. So I kind of started to nudge her a bit.”

“She wasn’t really moving,” Jackson said. “She was like, drooling. I called Max Lea, security, ‘She’s not waking up. She’s not really responding. I don’t really know what to do.’”

Lea said that he told the security team to check on Lovato. They found her “propped up” with “vomit everywhere” and “on her back.” He advised them to move Lovato “on her side” and “clear her throat.”

“I’m just kind of like, ‘Do I call 911? What do I do? So I called,” Jackson recalled. “I remember sneaking downstairs to make the phone call. Because I didn’t want to get in trouble for calling 911. While I was on the call, someone told me to tell the operator ‘no sirens.’”

The documentary aired Jackson’s phone call with 911. On the call, Jackson is heard asking for no sirens. The operator replied that they didn’t have control over that — and that it’s a medical emergency, which warranted the sirens.

“I was quite impressed with Jordan’s handling it,” Lea said. “I couldn’t care what anyone thought. Get an ambulance there.”

Many fans online expressed gratitude to Jackson for calling 911 when she did. The documentary also revealed that Lovato would’ve only had five or 10 more minutes to live had Jackson not found Lovato.

“Time is brain, we like to say,” Lovato’s neurologist, Dr. Shouri Lahiri, said. “The longer you go with the brain being starved of essential nutrients, the longer it’s injured, the more difficult is the recovery.”

While there were plenty of doctors and medical professionals that helped save Lovato, if Jackson hadn’t entered her boss’ room when she did, or called 911 when she did, who knows how things would’ve been different today.

Fortunately, Lovato survived the tragedy and is living stronger than ever.

The next episode of her documentary, Demi Lovato: Dancing with Devil, drops on YouTube on March 30.

How to get help: In the U.S., contact the Substance Abuse and Mental Health Services Administration helpline at 1-800-662-4357.