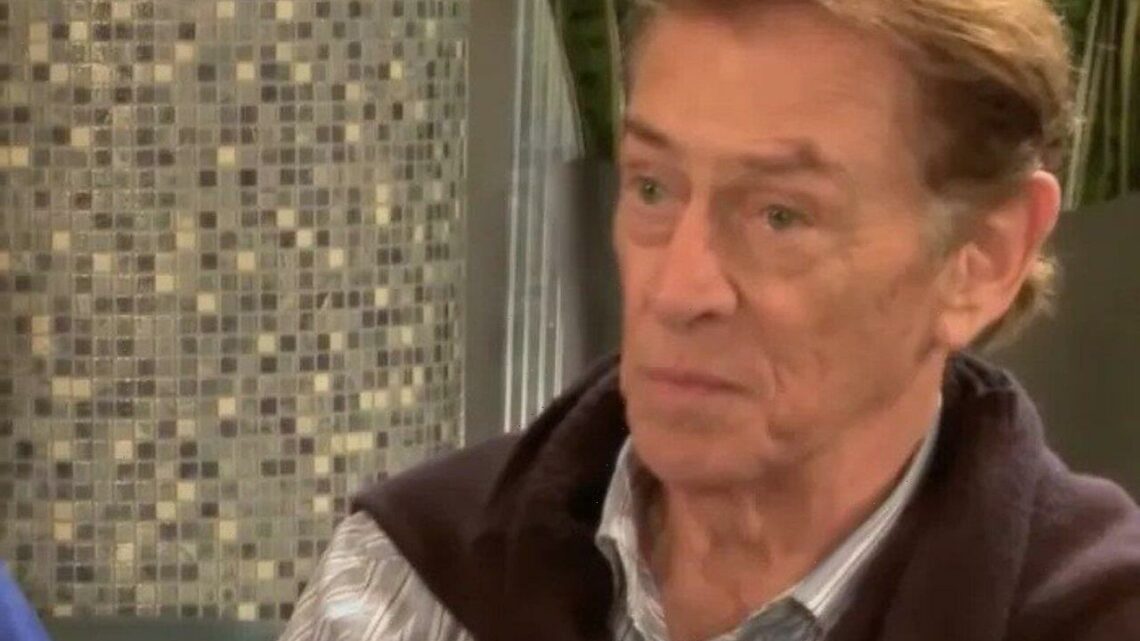 ‘Days of Our Lives’ Star Quinn Redeker Died at 86

The actor, who was best known for playing Alex Marshall on ‘Days of Our Lives’, has been confirmed by his daughter to have passed away in California last month.

AceShowbiz –Quinn Redeker has passed away aged 86. The former “Days of Our Lives” actor died last month of natural causes, according to his daughter Arianne Raser. She confirmed to The Hollywood Reporter that the soap star died in Camarillo, California on December 20.

Besides Arianne, he is survived by his other children Brennen, Glaen and Quinn Jr., and grandchildren, Keihen and Quinn.

Quinn first started acting in the 1960s as he appeared in the likes of “Sea Hunt“, “Wide Country“, “Ironside“, and many more TV police dramas and westerns in guest roles. His most famous role came when he joined “Days of Our Lives” as Alex Marshall in 1979, going onto play the character for 848 episodes until 1987.

He also played multiple roles in “The Young and the Restless“, becoming best known for the part of Rex Sterling on the daytime drama. His work on the show – which saw him appear in 221 episodes from 1979 to 2004 – saw him nominated for two Daytime Emmy Awards in 1989 and 1990 for outstanding supporting actor in a drama series.

His final acting role came as a SWAT officer in Kathy Bates‘ series “Harry’s Law” in 2012 although he wasn’t credited.

Quinn also enjoyed success as a screenwriter and producer, and he previously admitted working on daytime drama gave him the chance to pursue his passion. Back in 1989, he said, “The soap opera is 20 minutes of work a day so I can spend the rest of the time writing 10 pages a day in my dressing room… No, acting isn’t very fulfilling, but, gee, it’s a great buck.”

Quinn is credited with creating the idea for the Russian Roulette elements featured in “The Deer Hunter“. He received an Academy Award for best screenplay for his story-by credit on the 1978 war drama, which he shared with writer-director Michael Cimino and writers Deric Washburn and Louis A. Garfinkle.