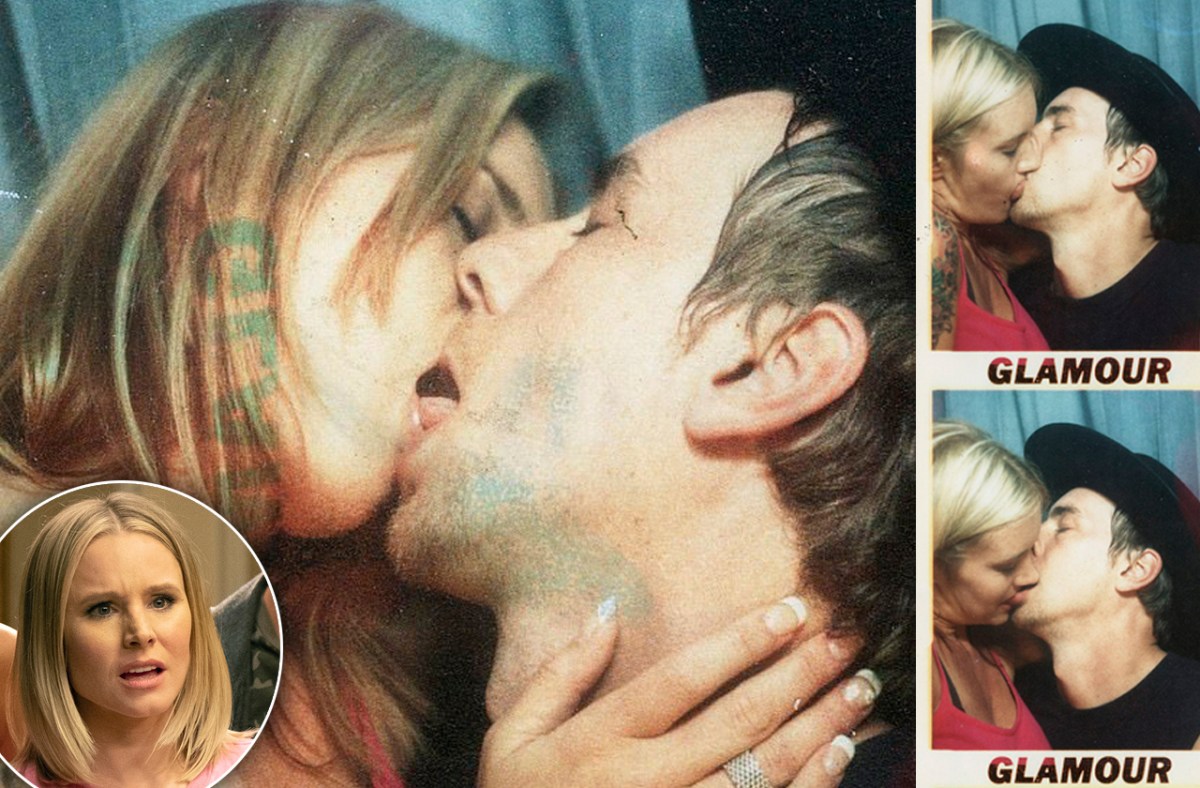 In a bombshell confession, screen legend Julie Andrews‘ granddaughter, Kayti Edwards, claims she had an affair with Dax Shepard in 2009 — two years into his relationship with now wife Kristen Bell!

The couple can be seen engaging in a steamy makeout session in a photo booth at a private party in Hollywood, in photos obtained by DailyMail.

After the shindig, Edwards, 41, claims she and Shepard, 43, we went back home and had sex. “We had sex twice and he stayed until the next morning,’ Edwards alleges. “I didn’t know he had a girlfriend at the time, he didn’t seem to care,” she told the outlet.

She recalled meeting the A-lister in 2005 and went on a few dates “but nothing serious blossomed.”

“It was just a brief thing, we would hook up here and there, but we had a little friendship when we saw each other,” she said.

The two lost touch but fast forward four years and they bumped into each other at the Hollywood party and “hit it off like crazy.” She says: “I saw him and we hadn’t seen each other in a few years. So it was like a very friendly, ‘Oh my gosh, I haven’t seen you in forever. Nice to see you.’”

“I did not have any knowledge of who he was dating or even if he had a girlfriend,” Edwards claimed.

Once they headed back to the home she was house-sitting, Edwards recalls the sex was “passionate” but doesn’t remember Shepard using protection.

She spoke about the size of his manhood to the publication, explaining his penis “is like a horse, it’s scary.”

After their night of passionate love making, Edwards claims the duo exchanged a few texts but it fizzled out soon after — up until they ran into each other about a year later and grabbed a quick coffee. “That was the last time she saw him,” she said.