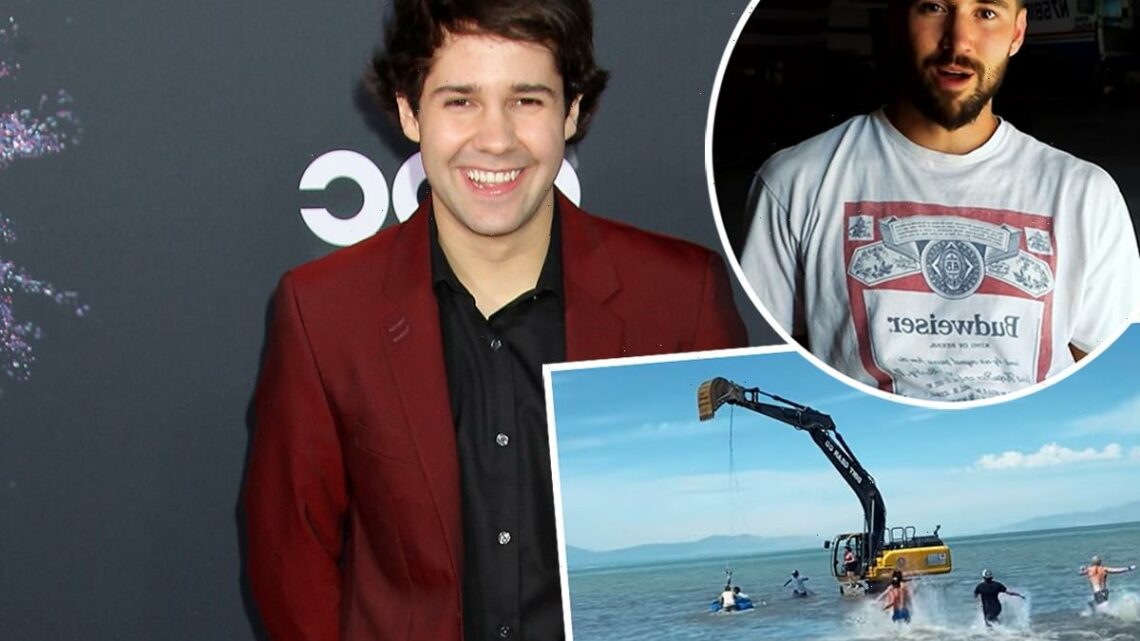 In case you missed it, the popular creator group has recently been impacted by a sexual assault controversy involving ex-member, Dom Zeglaitis. Following the allegations, Wittek created a series of videos on the situation and even went on the Frenemies podcast with Ethan Klein and Trisha Paytas to share his side of the story. On it, he mentioned an injury that had happened to his eye but never went into detail about the accident, leaving many viewers curious.

In June 2020, Jeff actually first hinted at the damage on Instagram, writing in part to his followers for the caption:

“I got in an accident and broke my face and skull in a few places.”

But, again, he did not explain what happened.

Now, in a new documentary series, Don’t Try This At Home, Jeff has finally opened up about the severe wound and alleged that it all had to do with Dobrik. The 30-year-old explained the group completed some stunts this past summer in the hopes of a big comeback to the YouTube platform.

At one point, the unit decided to place an excavator vehicle in the middle of a lake in Utah that was said to be about a foot deep. In the beginning, a wakeboard had been attached to the massive machine (driven by David) as people spun around. Seems fine, right? Well, people then started to swing from a rope attached to the excavator, and Wittek decided to try out the risky stunt for himself.

“I just jumped out of a plane 20 times. What’s the worst that could happen if I swing from a rope over a one-foot deep lake?”

Um… we could think of a bunch of things that could go wrong!! Unfortunately, he learned a lesson the hard way.

“Yeah, I didn’t know I was going to go that fast. So I grabbed the f**king rope and I tried to make a goddamn funny video for people, but this is where I made a mistake. I forgot that the biggest f**king idiot I know was driving it.”

The footage then cuts to Jeff crashing into the excavator and falling into the lake. People then could be seen running towards him after it became clear something serious happened. Take a look at the scary moment (below):

Please, please, please, we beg: do NOT try this whatsoever. There are no words for just how stupid and reckless the action had been. And many people couldn’t agree more and took to Twitter to call out Dobrik for his “irresponsible” stunt:

In a teaser for the documentary, Jeff revealed he “would have died” if his head made impact “a few inches the other way.” A doctor also explained:

“If that would have entered 3 millimeters higher and been on the same angle, it would have cut your eye right in half.”

In all seriousness, we are SO glad to hear he’s okay. But this was still one of the most idiotic moves ever! What are your reactions to David’s stunt and Jeff’s accident? Sound OFF in the comments (below)! 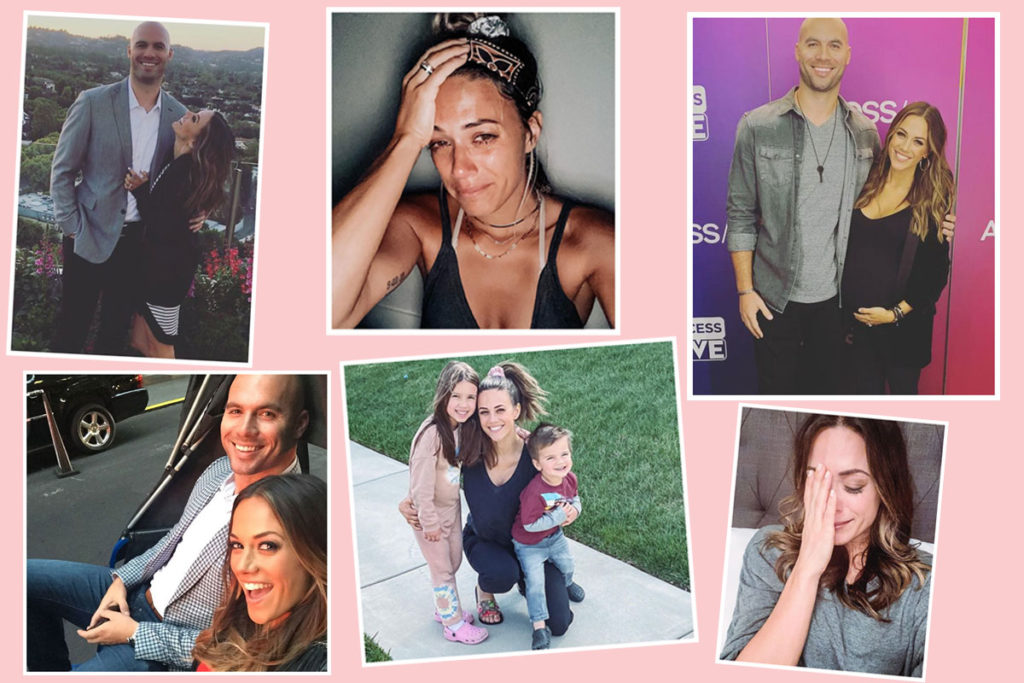 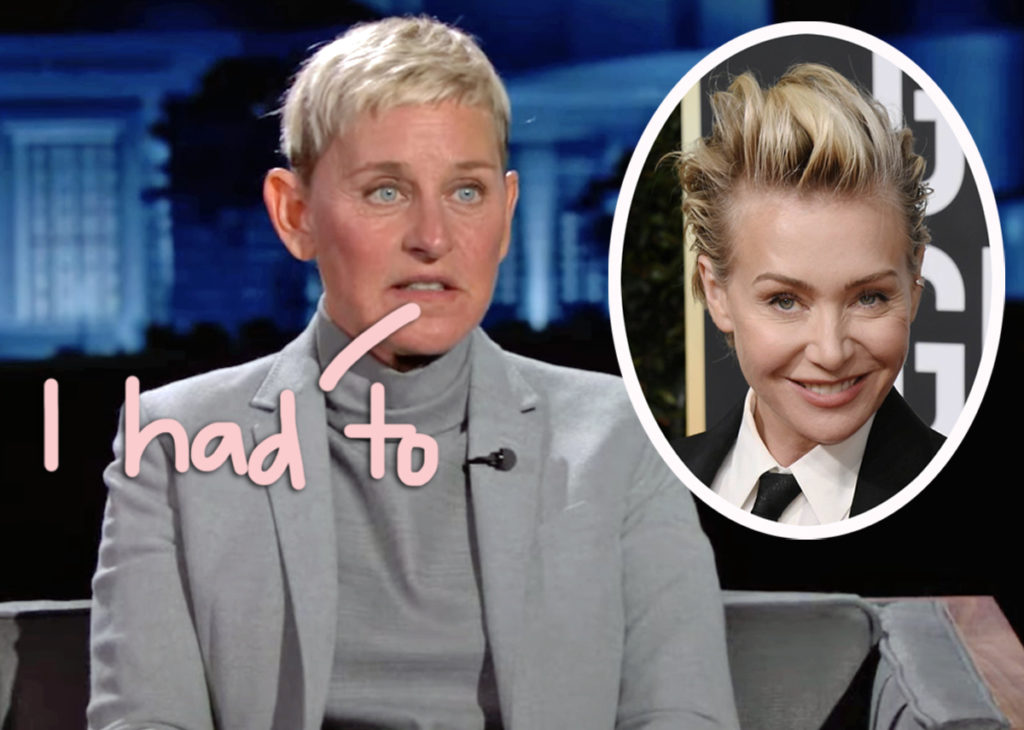 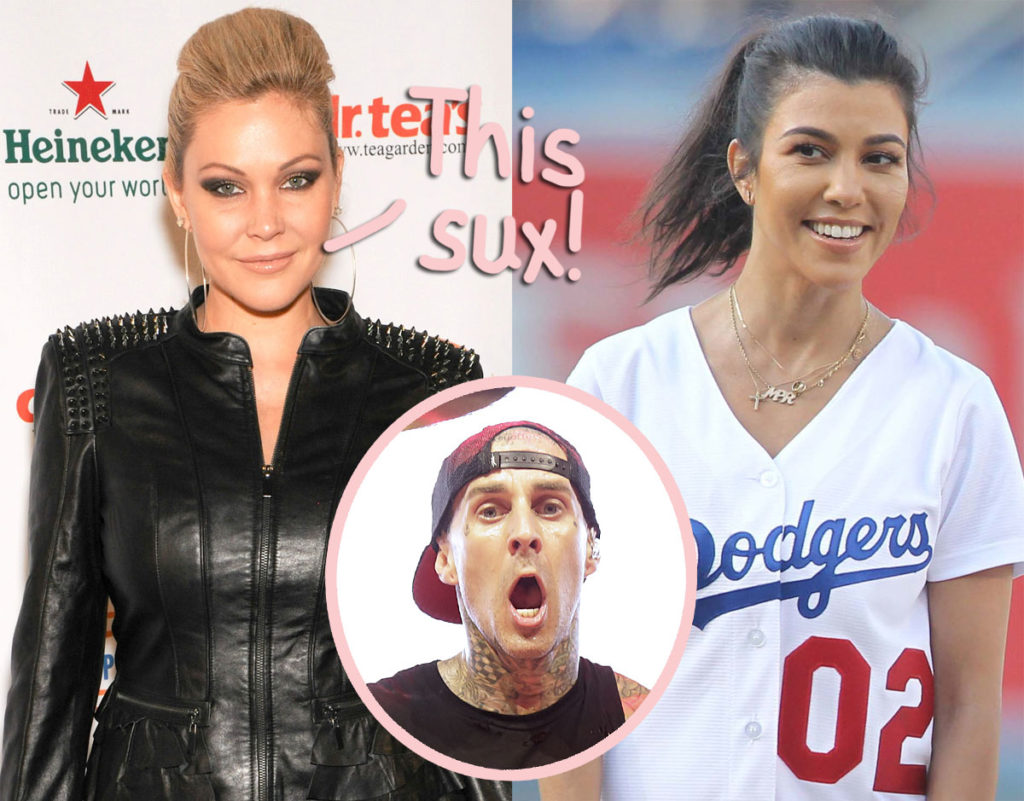 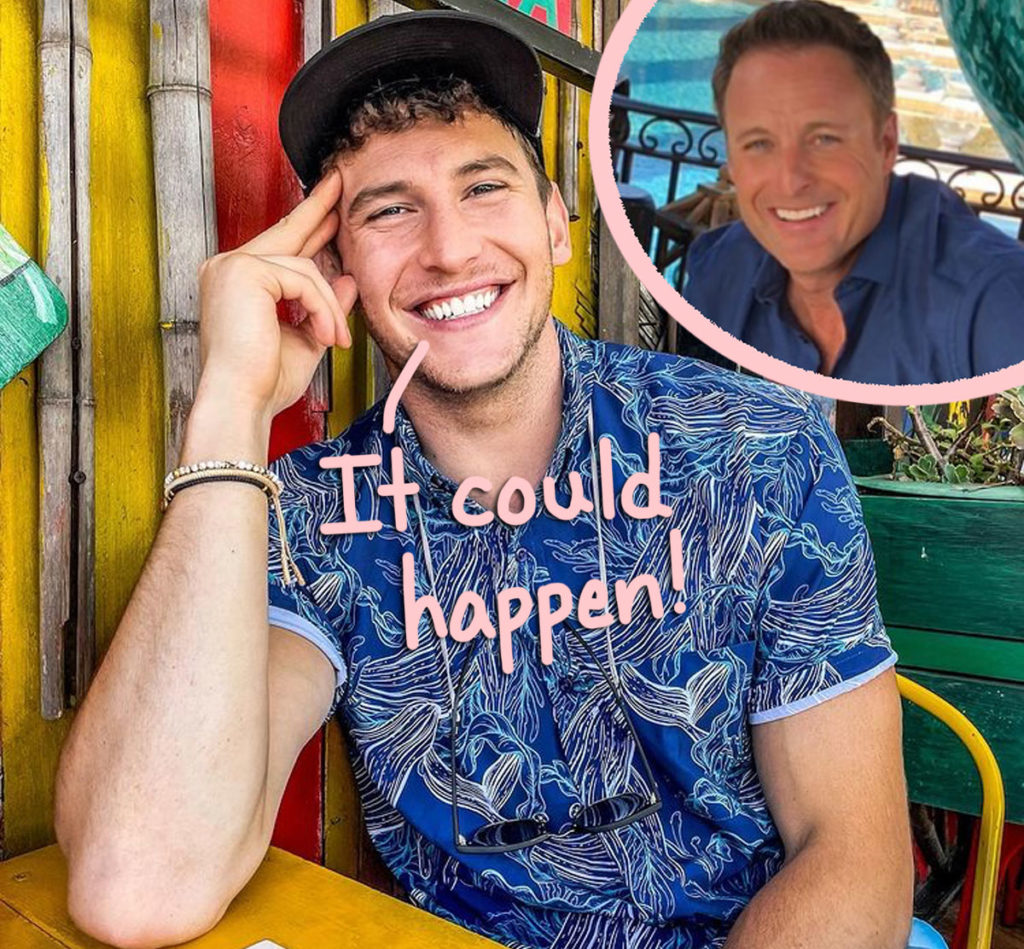