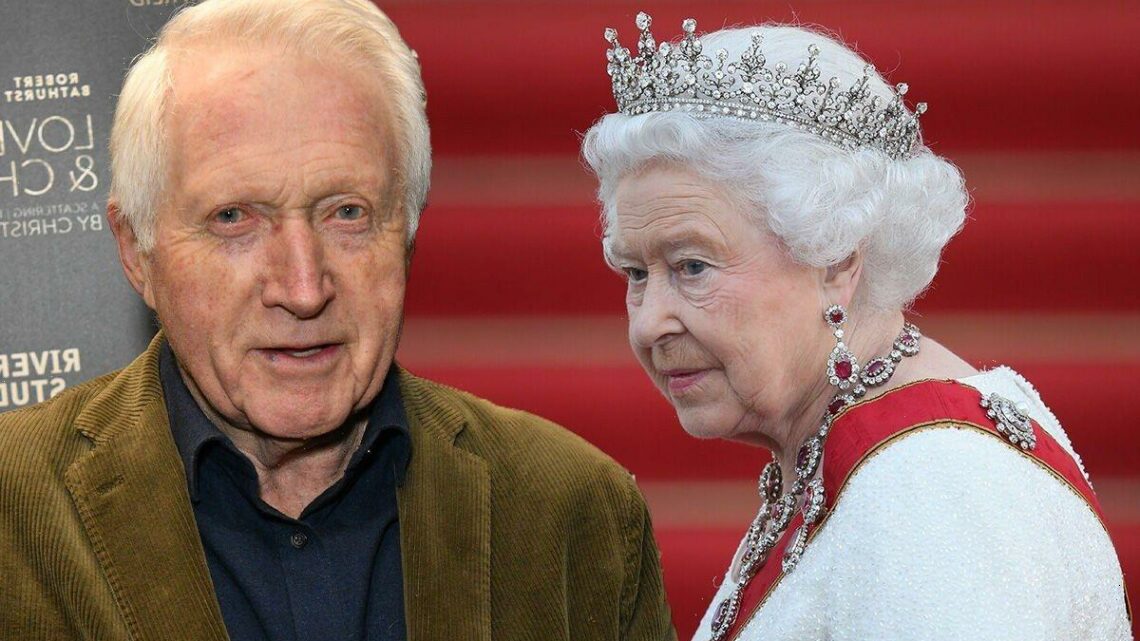 BBC reports on tributes to Queen for Platinum Jubilee

Broadcaster David Dimbleby, 83, has expressed how “sad” it would be if the Queen, 96, were to be absent from her own platinum jubilee. He went on to admit that the future looked “uncertain” as the monarch is now in her nineties.

David spoke out when asked about the Queen’s attendance at her service on the next bank holiday weekend, which takes place between Thursday 2 and Sunday 5 June.

David said: “I’m an optimist and I’m sure she will be there.

“If for any reason she isn’t, I assume Prince Charles will step into her place and the service will go on exactly as it’s arranged, just with her absent, which would be sad.”

The BBC legend went on to give his thoughts on whether there would be any extra emotion given to the proceedings, considering the monarch’s advancing years.

David explained: “It’s a very significant moment and the future is uncertain territory.

“She is a very religious woman and I’m sure the service will be, for her, a very significant event.

“I think, in a strange way, it matters to her as much as it matters to the British public as a whole, because it marks 70 years of what she dedicated herself to, the promise she made to serve.”

The Queen was just 27 years old when she was crowned at her coronation on June 2, 1953.

She had watched her father King George VI, being crowned king at London’s Westminster Abbey 16 years earlier in 1937 when she was only 11.

David reflected: “We live in an extremely irreligious age and for a lot of people, it’s: ‘Whoopee, she’s done 70 years, let’s celebrate!’

“But I think the service in St Paul’s will be solemn and serious.

Carol Kirkwood was unsure about remarrying after split [INSIGHT]

“It would be very powerful even if you just had the service on television without me: just as powerful, in truth,” he concluded in his interview with Radio Times.

This year, the Queen will become the first British Monarch to celebrate a Platinum Jubilee after 70 years of service.

The Queen’s Birthday Parade, which will consist of the traditional Trooping of the Colour, will be held on the morning of June 2, which is a Thursday.

A Service of Thanksgiving for The Queen’s reign will then be held the following day at St Paul’s Cathedral.

On Saturday 4, the Queen and other members of the royal family will then enjoy a trip to Epsom Downs, where they will watch the Derby.

The final day will see people up and down the country enjoy a Big Jubilee Lunch to celebrate the monarch, with everything from street parties to back garden BBQs.

The national service of thanksgiving from St Paul’s Cathedral will be presented by David Dimbleby, Kirsty Young and Sophie Raworth.

David will provide expert commentary from inside St Paul’s, leading viewers through the service.

Read the full interview in the latest copy of Radio Times.

RS Recommends: The 5 Bluetooth Speakers Our Product Editors Are Using This Summer