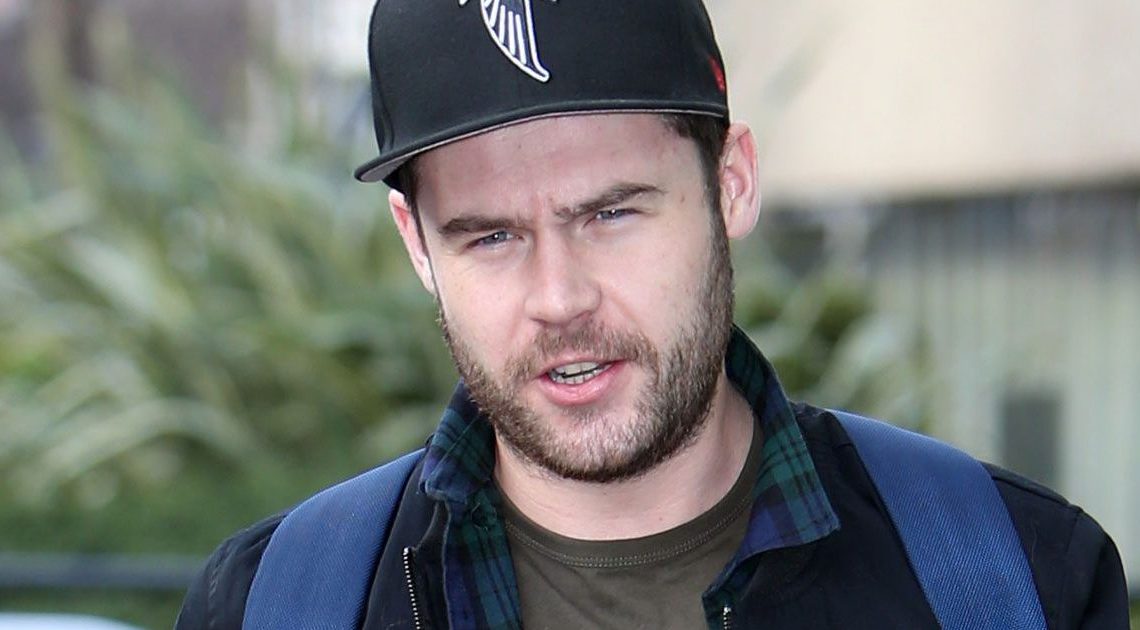 Emmerdale actor Danny Miller is facing calls to be sacked from the soap after his rambling and slurred rant about being snubbed by the British Soap Awards 2019.

The 28-year-old actor, who plays Aaron Dingle in the ITV soap, is loved by many for speaking his mind so passionately.

From calling out homophobia after the Robron storyline to slamming 'perverts' for filming him at the gym, the TV star is never afraid to say his piece.

However, it now appears to have landed him in a spot of bother, as following his rant at the British Soap Awards bosses, fans have called for his dismissal.

But does he deserve the stick he's getting? Here's a history of Danny Miller's most famous rants and public faux pas…both good and bad.

Danny temporarily signed off Twitter last year after an intense row with a troll online.

The outspoken star slammed a user as a "b***end" before declaring he'd had enough of the social media platform, and was was "out".

While the troll's tweets have since been deleted, it is thought that they were about the appearance of his girlfriend Nicola Worsley.

Hitting back at their now removed post, Danny raged: "You know it sounds bad, yet clicked send anyway? I see you’re a fan of the show, well I’d rather have no fans that an insecure WOMAN like you, sending a tweet so Awful. You’re blocked anyway babes.. #troll #keyboardwarrior".

He went on: "Ps. Says a lot about your insecurities and appearance that your profile pic is a shadow on sand in Benidorm no pictures tweeted. Hope you don’t have kids because I’d hate for the next generation to look up to someone like you. Wish you well in life, just not on my timeline kid."

He went on to tell fans to "leave it be to it's sad little life".

Danny couldn't hold back his fury as he went on a sweary rant after being photographed in his local gym.

The star did not hold back as he fumed at the perpetrators online, claiming he caught the unnamed man red handed when he spotted his flash.

"I’m happy to meet people. Just not when trying to get showered and dressed in a gym changing room and you’ve some pervert who’s too f***ing thick to turn the auto flash light off," he angrily tweeted.

"Happens all the time. Imagine me doing that to someone. Front. Page. News. Career done."

The actor, who was supported by many of his co-stars, including Kym Marsh and Alan Halsall, signed off with an angry emoji.

Danny was quick to bite back as claims circulated suggesting he had bedded his co-star's girlfriend.

The actor was reported to have hooked up with Michael Parr's girlfriend Isabel Hodgins in 2016, while he was in a relationship with Hollyoaks favourite Kirsty-Leigh Porter.

However, the sharp tongued star was sure to take his feelings to social media as the story broke, telling tabloids that there were better things they could be reporting.

"I've been apart of helping over 400 families overcome bereavement in their lives in under 5 years @Sidley_OUAS – Write about that instead," he snapped at the time.

Danny got into a spot of bother as he made a rude hand gesture on daytime TV show Loose Women.

As comedian Keith Lemon played up to the camera, Danny, who was joining the panel to discuss the dramatic events unfolding on Emmerdale, didn't look too happy.

"I'm on, me, I'm on," Keith shouted as he covered the whole screen and left the audience with the giggles.

However, some viewers spotted Danny waving his arm in the background, doing what looked like a very rude hand gesture.

It seemed Danny was trying to tell Keith to get away from the camera, but the move attracted criticism online, and certainly came across the wrong way before the watershed.

Last year, Danny passionately hit out at Twitter after they told him homophobic messages he was receiving weren't deemed offensive.

The actor, whose character Aaron Dingle is gay, said he had complained about homophobic slurs 16 times as he eventually lost it at the social media platform.

"And to say its not ‘abusive behaviour’ when this is my SIXTEENTH complaint about the same dead leg with a different account..

While many of Danny's rants have been praised my fans, his most recent fury at the British Soap Awards gained a more critical response.

During a 30-minute video livestreamed from his Instagram account last Saturday, Danny repeatedly declared "f**k the Soap Awards," and joked that his career was over as his friends attempted to intervene.

Danny appeared to be in a restaurant with pals when the stream went live, and – according to the Sun – other diners complained about his bizarre behaviour, to which Danny told them: "Get out the shot, I've got a British Soap Award."

He took issue with not winning a gong since 2016, when he picked up the Best Actor and Best Male Dramatic Performance gongs at the prestigious event, and told followers who challenged his behaviour to "f**k off".

"British Soap Awards, I remember when we used to be friends. I used to turn up every year and win something but now…Let's talk about the Soap Awards nominees…" Danny went on.

Turning to his pals, the actor said: "Why have you not stopped me yet, this could be my career over? Why haven't you stopped me yet?

Now soap fans have called on Emmerdale to sack him over his remarks, with one tweeting: "Aaron was my fav in Emmerdale however Danny Miller needs to tone it down. He acting up like those soap actors before they got fired."

Another – referencing the recent axing of Shila Iqbal from the same soap over historic social media slurs – wrote: "Emmerdale need to wake up and serve Danny Miller with the same attitude they had with the actress they fired. He's such a diva and doesn't deserve fans or to be on Emmerdale! What disgusting behaviour !!! Grow up man!"