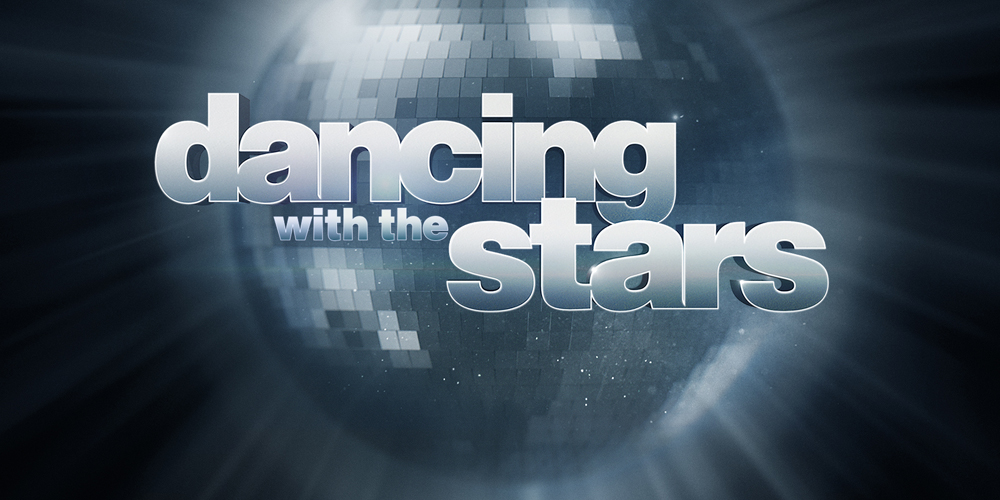 ‘Dancing With The Stars’ Will Not Return in Spring 2019

Dancing With The Stars is not returning early next year.

PHOTOS: Check out the latest pics of Dancing With The Stars

While the show typically premieres in the spring following the end of The Bachelor, Dancing With The Stars is now expected to return in the fall.

The show was met with mixed response in 2018 after crowning DJ Bobby Bones as its latest winner, including Neil Patrick Harris, who issued a diss on social media.

Royal Drama Has ‘Put Pressure’ on Harry and Meghan’s Relationship