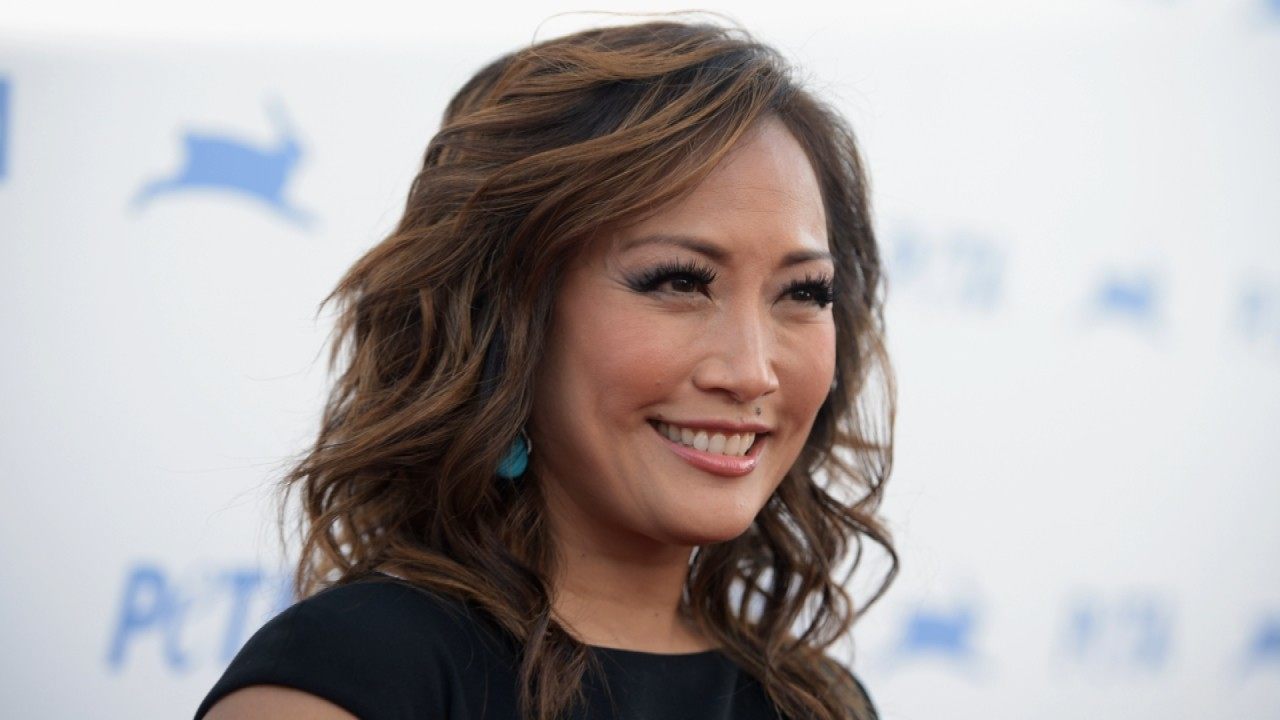 ‘Dancing With the Stars’ judge Carrie Ann Inaba to replace Julie Chen on ‘The Talk’: report 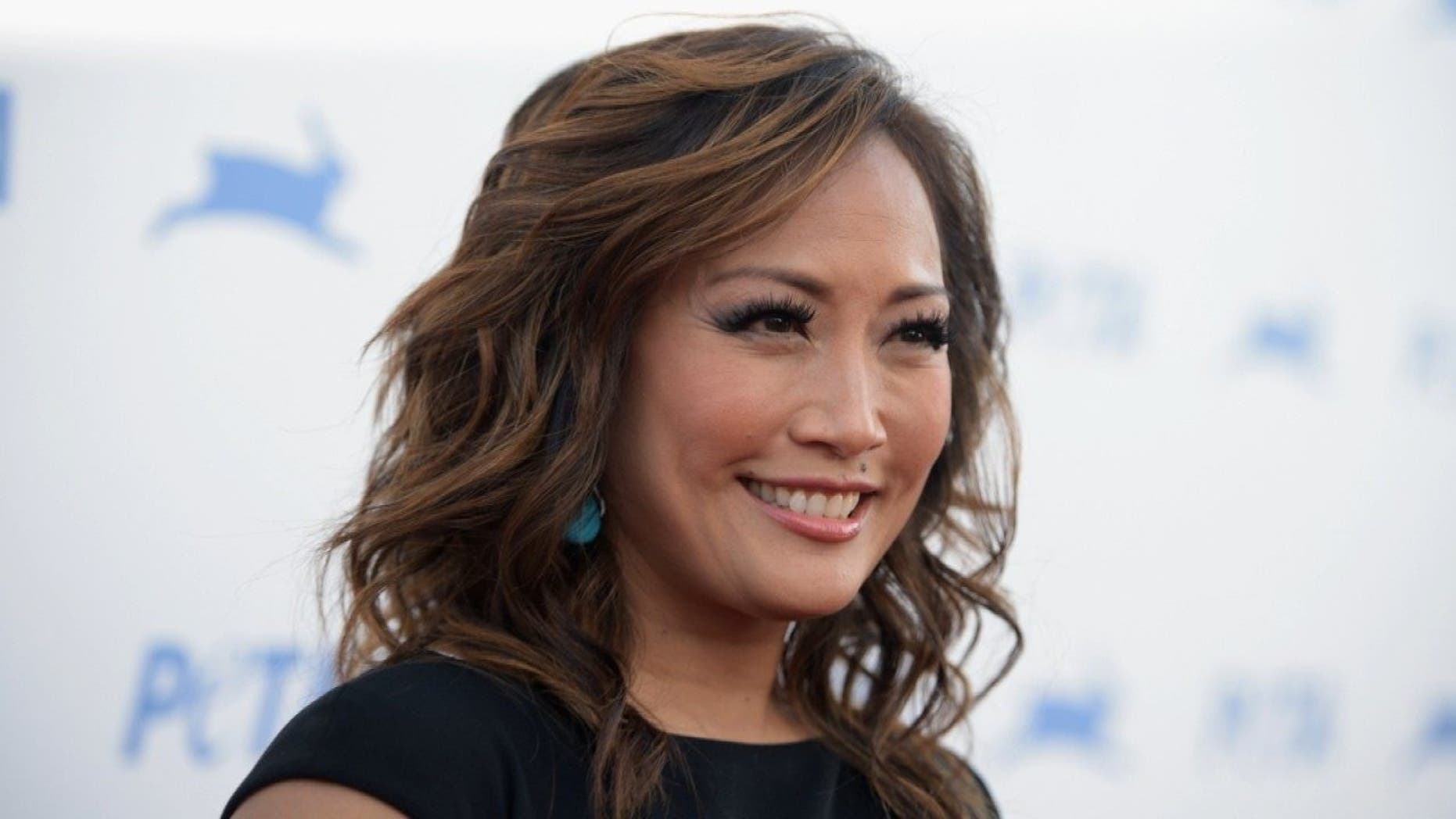 Carrie Ann Inaba has landed a permanent gig on "The Talk."

According to multiple reports, the "Dancing With the Stars" judge is replacing Julie Chen as a co-host on the popular CBS daytime talk show after Chen resigned in September. Chen left the show following her husband Les Moonves' exit from the network, due to multiple women going public with sexual misconduct allegations against him. Moonves has denied the allegations.

Variety was first to report the news. ET has reached out for comment.

Inaba has been routinely filling in for Chen since her departure along with other guest hosts, and clearly had chemistry with current co-hosts Sara Gilbert, Sharon Osbourne and Sheryl Underwood.

Julie Chen Is Returning as Host of 'Big Brother'

Chen herself made it no secret that she wanted Inaba to replace her, giving the dancer a shout-out during her emotional video announcing she was leaving "The Talk" that aired in September.

Meanwhile, Osbourne admitted last month that she hasn't kept in touch with Chen since her exit.

“I haven’t spoken to Julie in forever,” she said during her appearance on the "Jim & Sam Show" on SiriusXM radio. “It’s really, really tough on her."

But she also had nothing but good things to say about her former co-worker.

“I loved working with Julie,” she shared. “She was, you know, great. So professional to work with.”

The feeling is mutual. In Chen's goodbye video, she got choked up while addressing Osbourne and Gilbert specifically.

"To Sara and Sharon, we have been together since day one at 'The Talk,'" she said. "I spent every day with you both. I will always treasure our friendship, the great parenting advice from both of you, and the memories and laughs and private jokes that the three of us have shared. We are the original Three Musketeers. I love you all. And I know this show, and the sisterhood it stands for, will live on for many, many more years to come. You ladies got this, and I cannot be more proud to call you my friends. I love you."