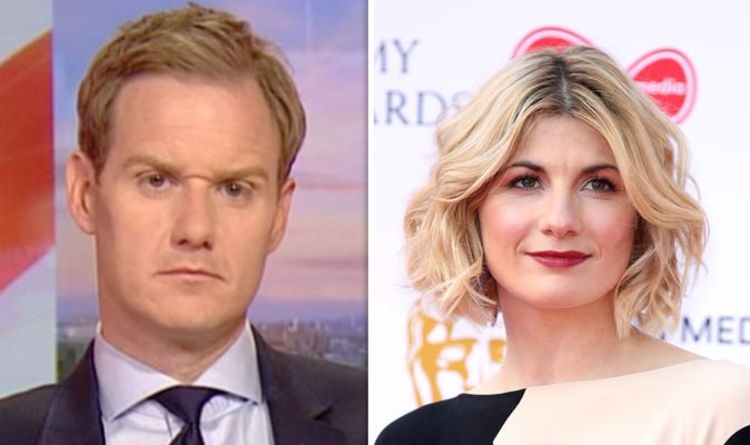 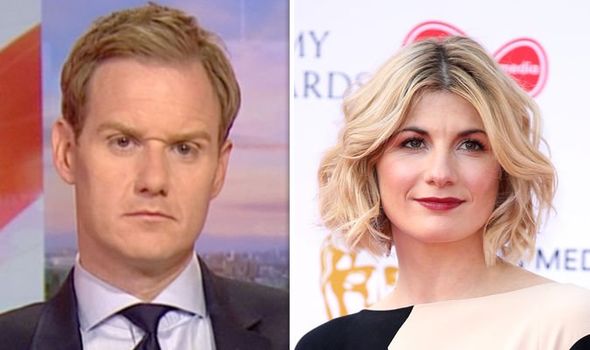 The BBC Breakfast star pointed out an article by the Daily Mirror which noted Jodie Whittaker and Scarlett Moffatt as the two of the worst dressed stars at the BAFTA awards. Responding to the article, Dan simply tweeted out “Newspaper leads the way in poor, unhelpful vindictive journalism” to accompany the piece. Although the tweet received close to 3,000 likes on Twitter, one user took particular exception to the BBC star’s tweet.

Peter quickly replied by saying that Dan had taken “the wokest response” to the article.

A term used to refer to being conscious of discrimination, Dan took issue with the Peter and from there, an exchange between the two ensued.

Replying to Peter, Dan said: “Peter, I don’t always get the tone right but I just think belittling others isn’t the way forward. 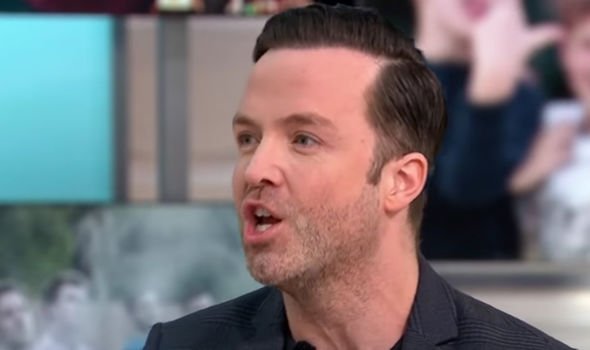 Not one to be outdone by the BBC Breakfast star, Peter found an article from The Times newspaper with the headline, “Stop white men explaining stuff, says BBC boss”.

Accompanying the screenshot, Peter wrote the caption: “Tell that to your bosses.”

Continuing the debate with Peter, Dan fired back by sarcastically stating that he was “responsible” for the aforementioned screenshot. 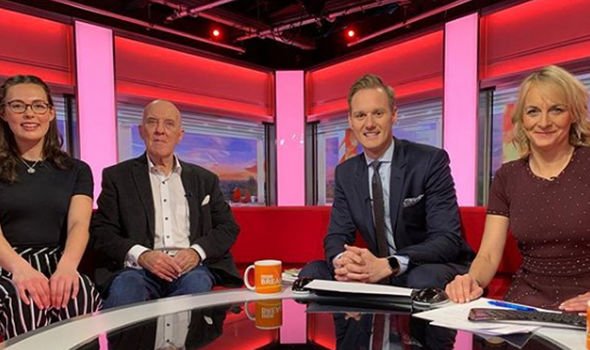 Teamed with two “laughing emojis” Dan replied by saying: “Of course, I’m 100 percent responsible for that”.

Peter then responded: “Are you belittling me?

“But I thought that was wrong? 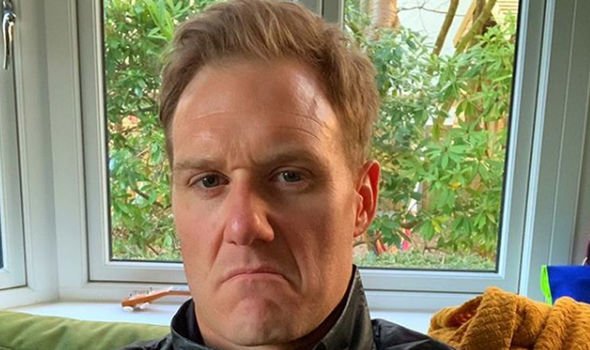 In an attempt to end the Twitter spat between the two Dan replied as sought to end the exchange.

“Have a lovely Tuesday.”

Having the final word, Peter jokingly replied: “Not according to the BBC as I’m male and white. But thanks!”

BBC Breakfast is shown weekdays at 6.00am.