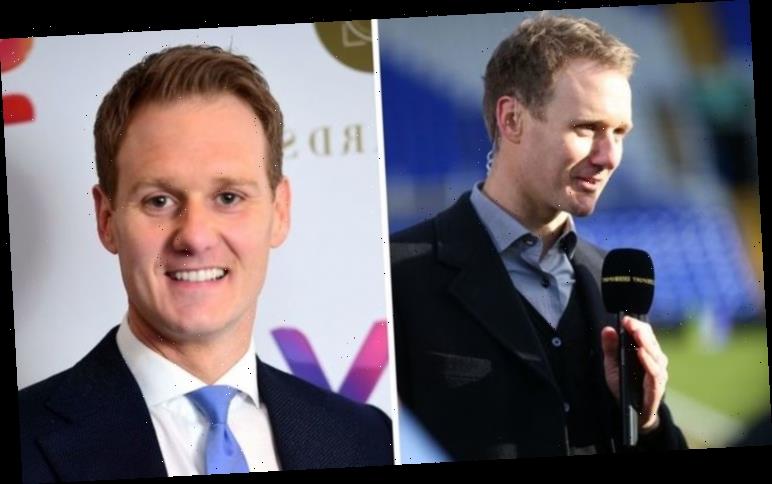 Dan Walker, 43, has presented on BBC Breakfast since 2016. But while he is a staple on our screens what is known about the BBC presenters off-screen life?

Dan and wife Sarah have been married 19 years after tieing the knot in 2001.

The couple is said to have met while they both studied at the University of Sheffield.

Dan did a broadcast journalism Masters at the University of Sheffield in 1998. 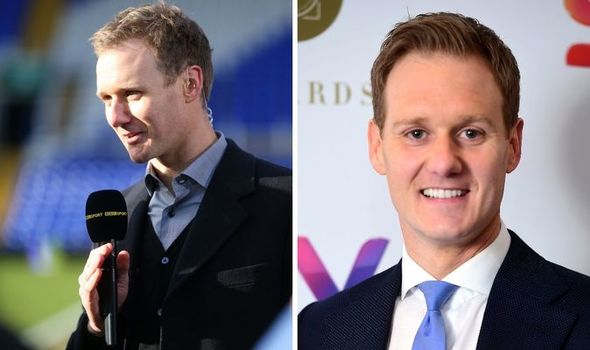 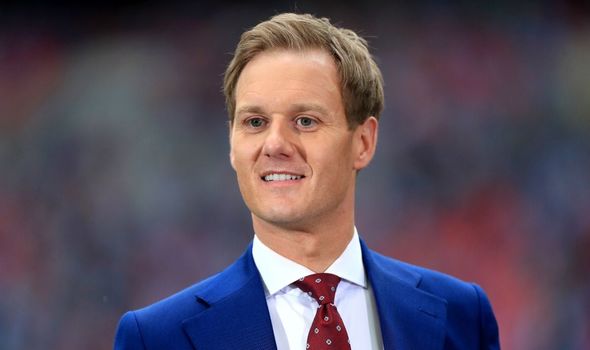 In an interview with the Mail Online in 2018, Dan said he and Sarah had moved back to Sheffield.

Dan said: “My wife Sarah and I moved to Sheffield last year because it’s played a big part in our lives – we both studied here and it’s where I began broadcasting.”

Dan and Sarah have since gone on to have three children together.

He added: “The kitchen is where we hang out with our children Susie, ten, Jessica, eight, and Joe, seven, and Winnie, our cockapoo rescue dog.” 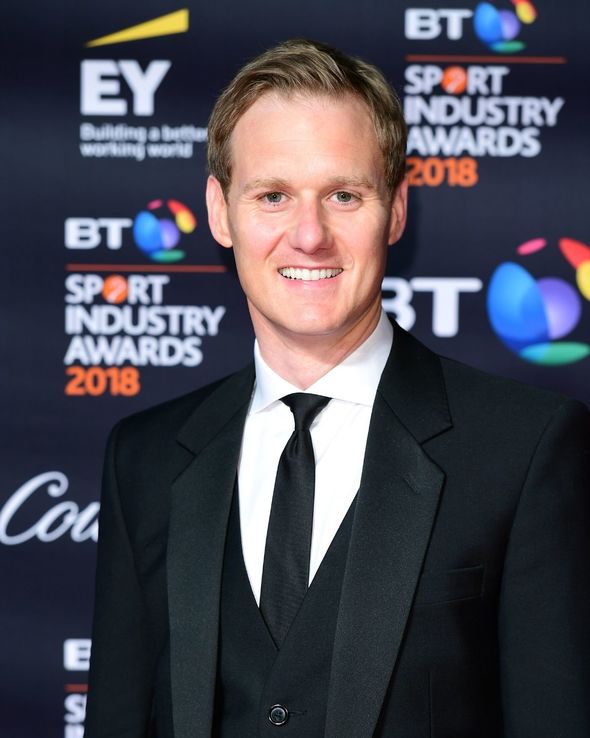 Dan later admitted how it’s hard to be away from his family when working.

He continued: “The hardest thing is being away from them for work.”

Dan previously spoke to the Daily Mirror on how initially Sarah was sceptical of his role on BBC Breakfast.

The BBC Breakfast host said: “She thought it was going to be a disaster, me getting up that early, turning into a zombie.

However, Dan said how the job has allowed him more time with his family.

Dan explained: “One of the major reasons I took the job is it gives me more time at home. 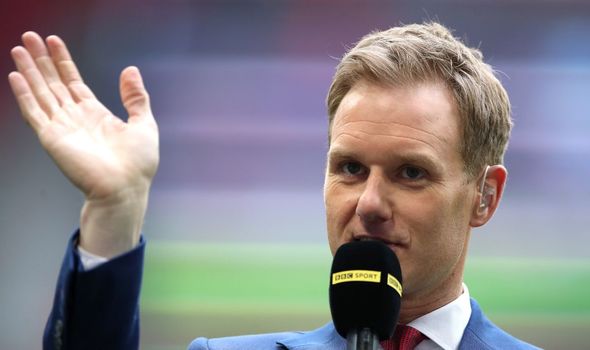 “Most days I can be home by 11am, which means I can do the school run.”

Dan also spoke of how Sarah, helped him get his break in journalism.

He revealed: “She used to work in a bakery in Sheffield when Hallam FM launched a Commentator of the Year competition.

“She brought home a sandwich bag with the number of Hallam FM to ring. And that was my big break.”

YouTube Star and X Factor Alum Trevi Moran Comes Out as Transgender: 'I Just Want to Be Me'
World News