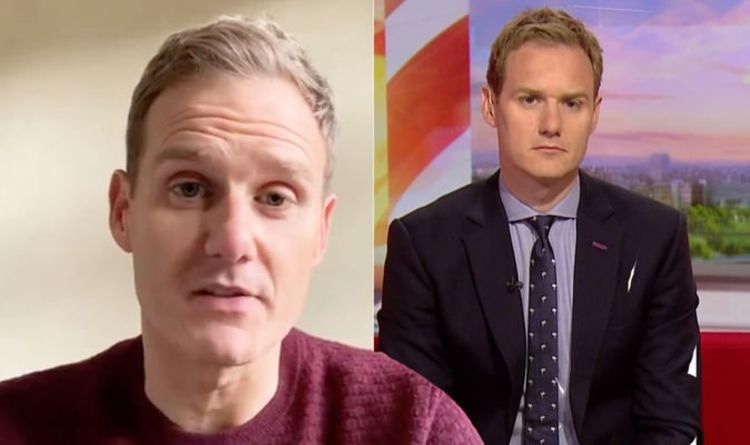 Dan Walker: ‘Going to be a disaster’ BBC Breakfast host in admission about wife Sarah

BBC Breakfast host Dan Walker, 42, shares three children with his wife Sarah, whom he married in 2001. In an unearthed interview, Dan said his wife feared him “turning into a zombie” from working such early hours. Revealing all, he said: “She thought it was going to be a disaster, me getting up that early, turning into a zombie. We’ve got a dog and three kids, so if I slammed the door at 3.30am saying, ‘Bye everyone,’ it wouldn’t work.”

She thought it was going to be a disaster

But Dan insisted everything has worked out fine, telling The Mirror his early hours means he actually gets to spend more time at home.

He added to the publication: “One of the major reasons I took the job is it gives me more time at home.

“Most days I can be home by 11am, which means I can do the school run.”

In the same interview, Dan credited his wife for getting him his “big break” in broadcasting.

The host said he previously wanted to be a teacher, but entered a Commentator of the Year competition which his then girlfriend found.

He explained: “She used to work in a bakery in Sheffield when Hallam FM launched a Commentator of the Year competition. 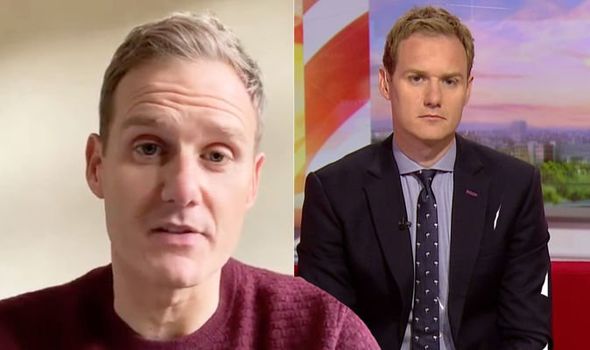 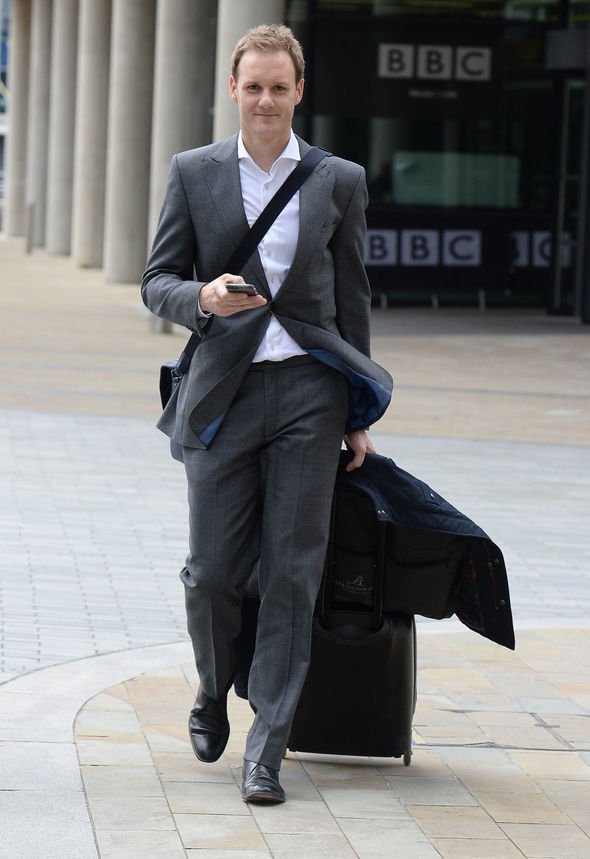 “She brought home a sandwich bag with the number of Hallam FM to ring. And that was my big break.”

Dan went on to win the competition and eventually got his first radio job at Manchester’s Key 103 radio in 1998.

After a four-year stint at the station, he went on to cover events including Ascot, The Derby, the 6 Nations and present on Football Focus.

Elsewhere, Dan reacted to a Twitter user who criticised his chemistry with co-star Louise Minchin, 50, after an episode earlier this week. 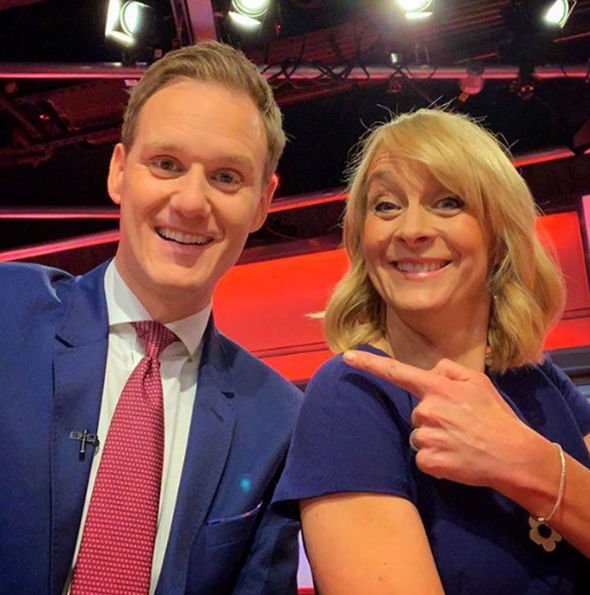 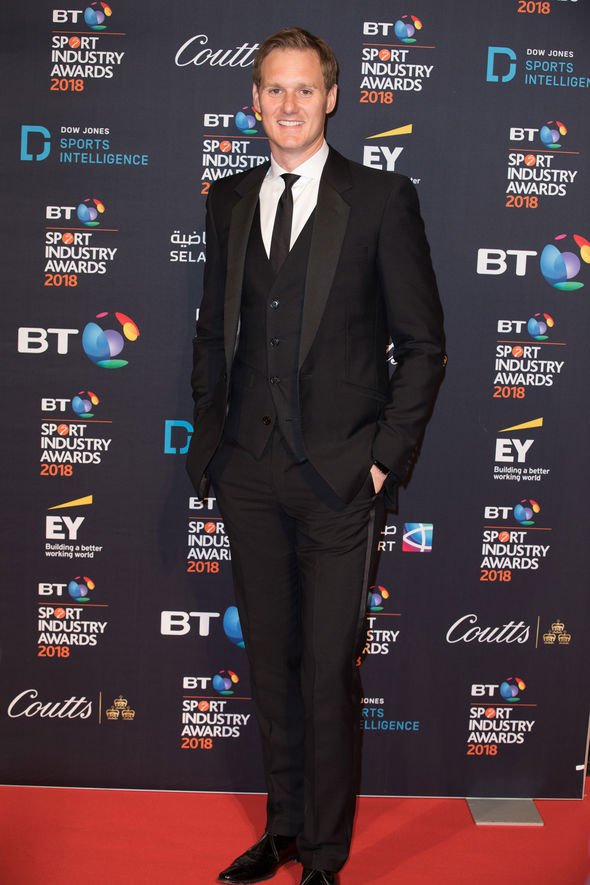 The Twitter user claimed the pair’s dynamic was “awkward” and said Louise’s body language was “off”.

“@BBCBreakfast I find the dynamics between @louiseminchin and @mrdanwalker very awkward,” they tweeted. “She seems cold and her body language is off towards him.”

Dan shared the tweet in view of his 562,000 followers, appear to see the funny side.

He replied: “You can ask Louise but I think you might be the WORST reader of body language EVER,” followed by a string of laughing emojis.

BBC Breakfast airs daily at 6am on BBC One.

Double Shot at Love recap: The votes are in and the ladies hate Nikki, love Vinny and things are getting tense!
World News