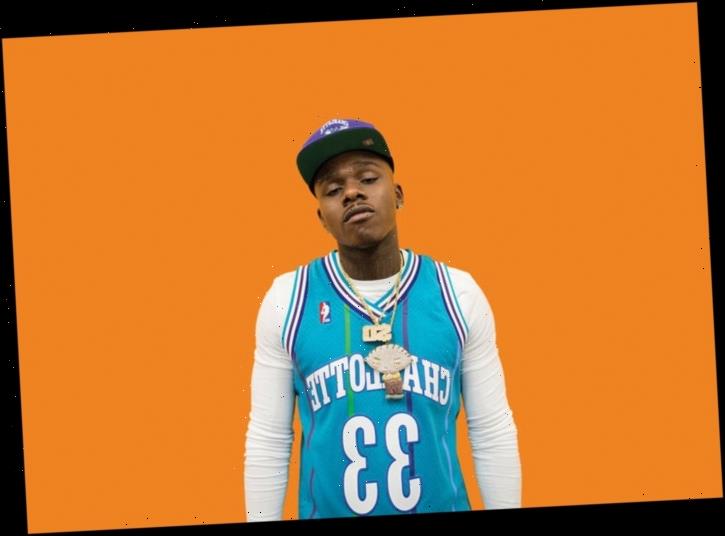 DaBaby‘s “Rockstar,” featuring Roddy Ricch, remained at No. 1 on the Billboard Hot 100 chart dated July 18, topping the chart for a fifth total week.

By hitting No. 1 for a fifth week, “Rockstar” has moved past The Weeknd‘s “Blinding Lights,” which stayed at the top for four weeks in a row.

For Roddy Ricch, “Rockstar’s” reign at the top gives him the second longest-heading Hot 100 No. 1 this year, after the long 11-week stint at the top with his solo smash “The Box.”

According to Nielsen Music/MRC Data, the song tops the Streaming Songs chart for an eighth week, logging 42.4 million U.S. streams in the tracking week ending July 9, down 3% from a week earlier.

“Rockstar” concurrently rules the Hot R&B/Hip-Hop Songs and Hot Rap Songs charts, which use the same multi-metric formula as the Hot 100, for a fifth week each.

With “Rockstar” at No. 1, “What’s Poppin” at No. 3 and “For the Night” at No. 6, DaBaby is just the seventh act to have charted at least three songs in the top six slots simultaneously in the Hot 100’s nearly 62-year history.