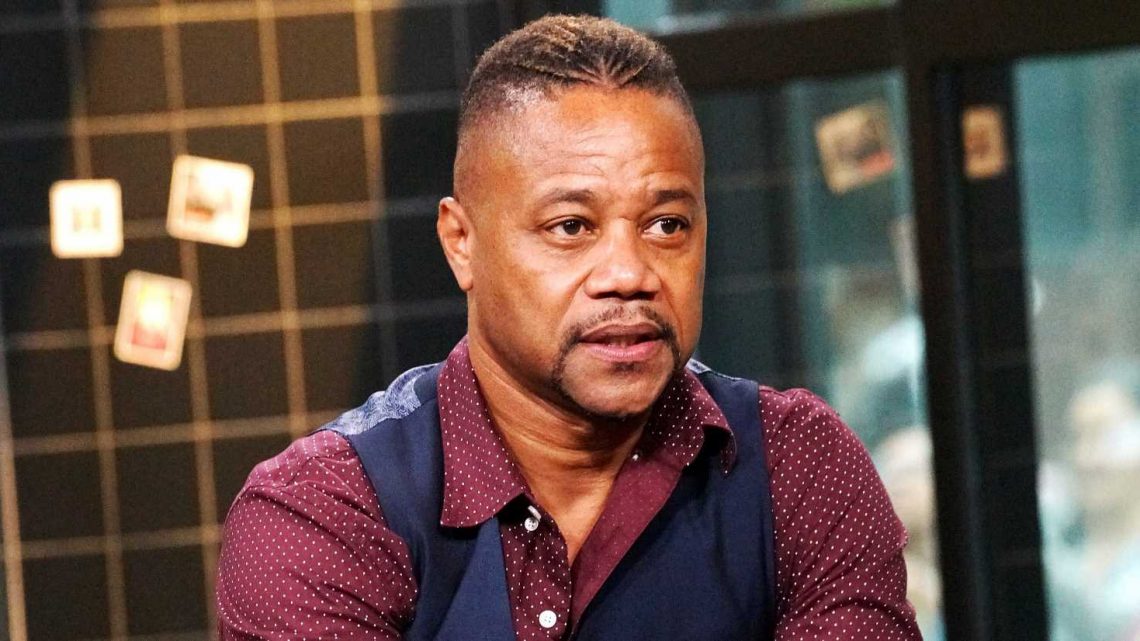 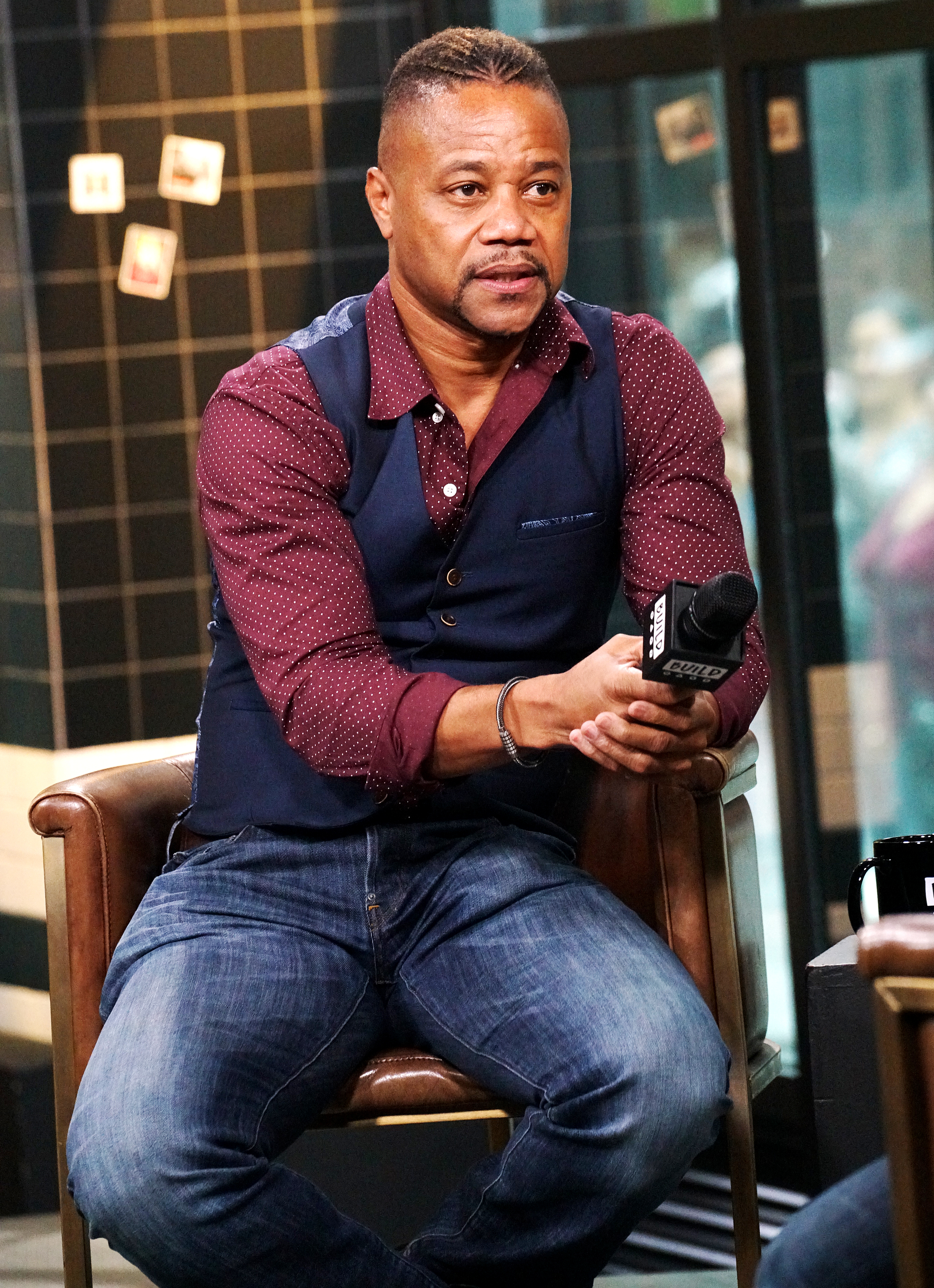 Under investigation. Cuba Gooding Jr. has been accused of groping a woman at a nightclub in New York City on Sunday, June 9.

The New York City Police Department confirmed to Us Weekly that there has “been an allegation” against the 51-year-old actor. “We are investigating it,” the NYPD added.

According to Page Six, a 30-year-old woman claimed Gooding Jr. was “highly intoxicated” and “grabbed her breast” at Magic Hour Rooftop Bar and Lounge in Midtown Manhattan on Sunday evening. Police were unable to find the Oscar winner when they arrived the scene, per the outlet. 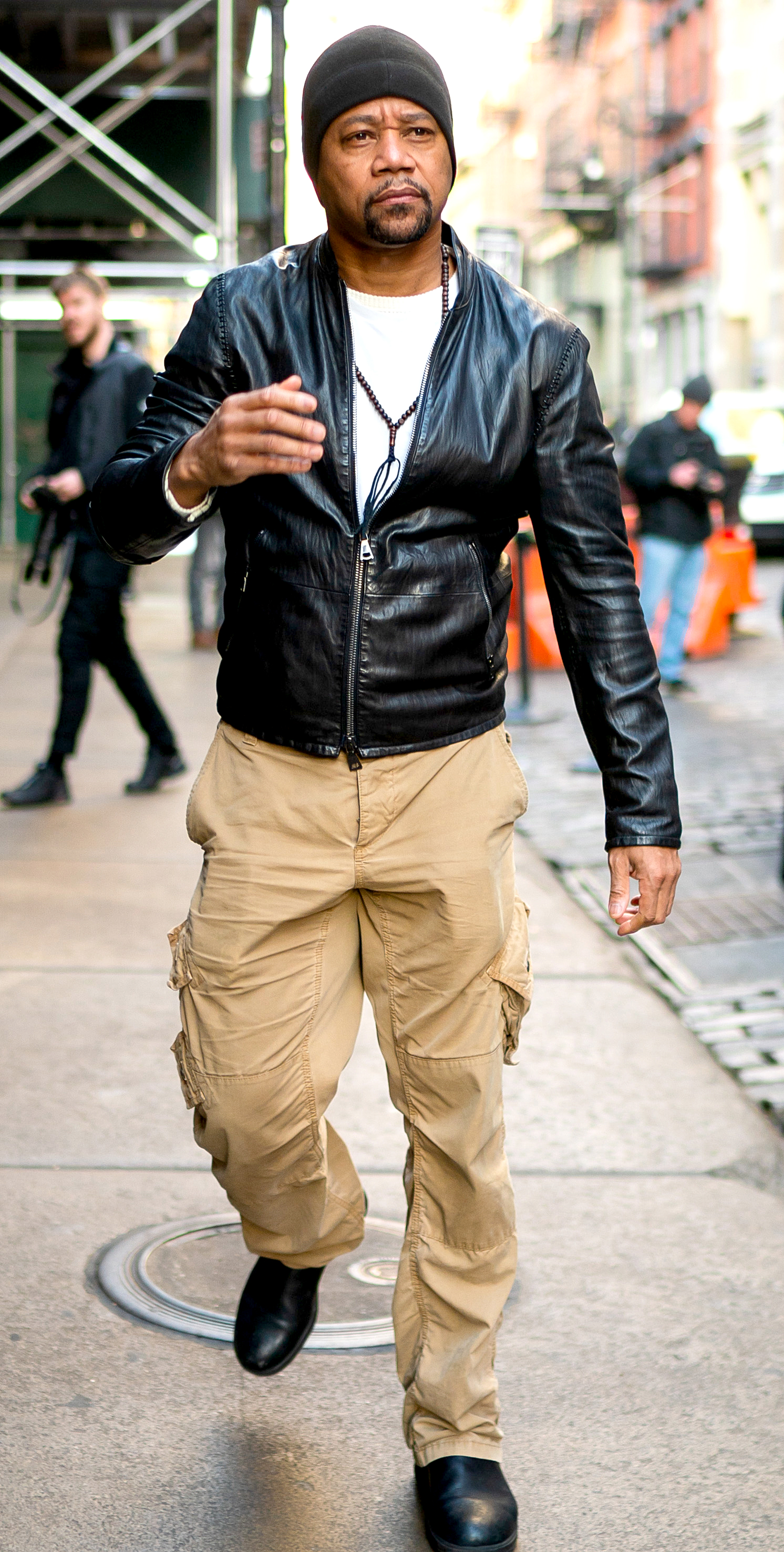 Gooding Jr. has yet to publicly comment on the allegations. Us Weekly has reached out to his rep for a comment.

An eyewitness told Page Six that the Jerry Maguire star was “happy” to chat with fans at the club, noting that he even filmed a video message for someone before joining his friends. The onlooker added that he “sang with everyone” during the evening.

Back in 2012, Gooding Jr. made headlines for allegedly pushing a New Orleans bartender. According to CNN, a misdemeanor battery warrant was issued for his arrest at the time, but the charges against Gooding Jr. were later dropped.

Gooding Jr. and his estranged wife, Sara Kapfer, are parents of sons Spencer, 25 and Mason, 22, and daughter Piper, 14. The twosome called it quits in 2014 after 20 years of marriage. The Boyz n the Hood star made their split official in January 2017, filing for divorce two years after Kapfer first filed for a legal separation.