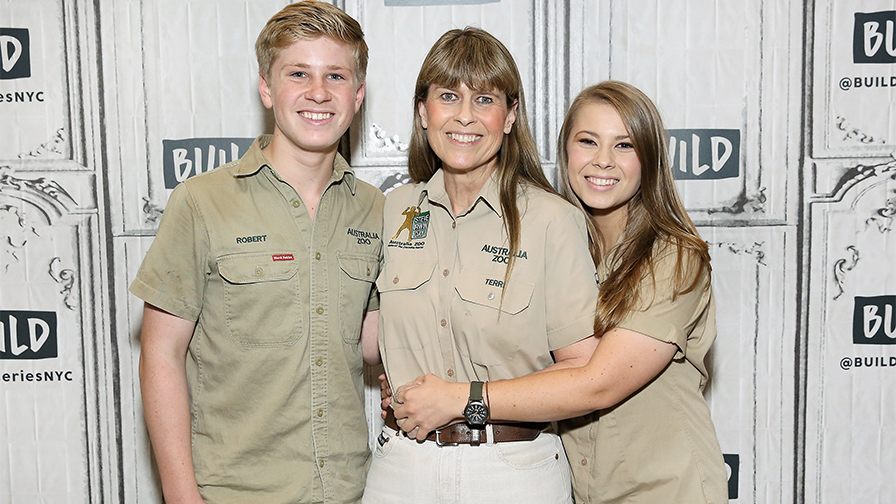 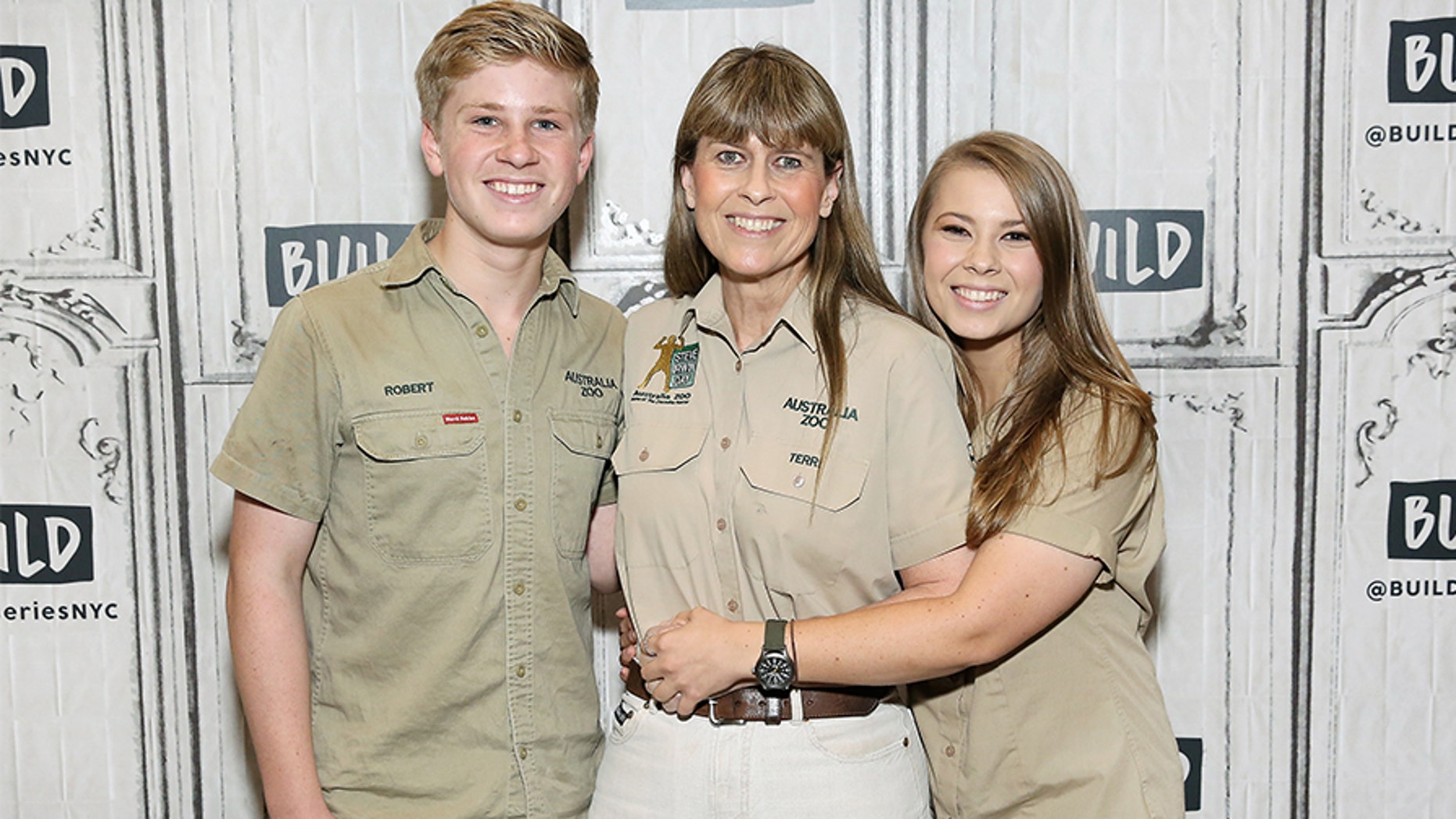 Crocodile Hunter Steve Irwin passed away when he was attacked by a stingray while filming “Ocean’s Deadliest” in 2006 at age 44, leaving behind two children. His daughter Bindi, who was just 8 years old at the time, admitted she is still coping with the tragic loss.

“I remember people coming up to me and saying, ‘I’m sorry for your loss, sweetheart. Time heals all wounds.’ But that’s just not true,” the 20-year-old recently told People magazine, which hit newsstands Wednesday.

“It’s like losing a part of your heart, and when you’ve lost that, you never get it back,” she shared.

Irwin, who achieved international stardom for his televised death-defying stunts involving crocodiles, was at the Great Barrier Reef off Australia’s northeast coast where his documentary was taking place at the time of his death.

According to witnesses on his boat Croc One, as well as one nearby diving vessel, a stingray's barb pierced Irwin's chest and lodged in his heart after he came close to it.

The family is determined to keep the legacy of their beloved patriarch alive.

Bindi, her younger brother Robert, 15, and their mother Terri, 54, have worked together to spread the message of their conservation nonprofit Wildlife Warriors throughout the world. They also launched a series on Animal Planet titled “Crickey! It’s the Irwins,” which follows their lives as they work at the Australia Zoo.

“I'm sure hope dad would be proud,” said Bindi. “We really do try every day to make him proud and follow in his footsteps. I hope that somewhere he’s out there going, ‘Yes! You did good!’”

Robert, who was just 2 years old when he lost his father, said he and his sibling have zero regrets in continuing Irwin’s environmental mission.

“No matter where we go, or what we do, we’ll always come back here,” said Robert. “This is our passion. It’s a part of us and Australia Zoo will always be home.”