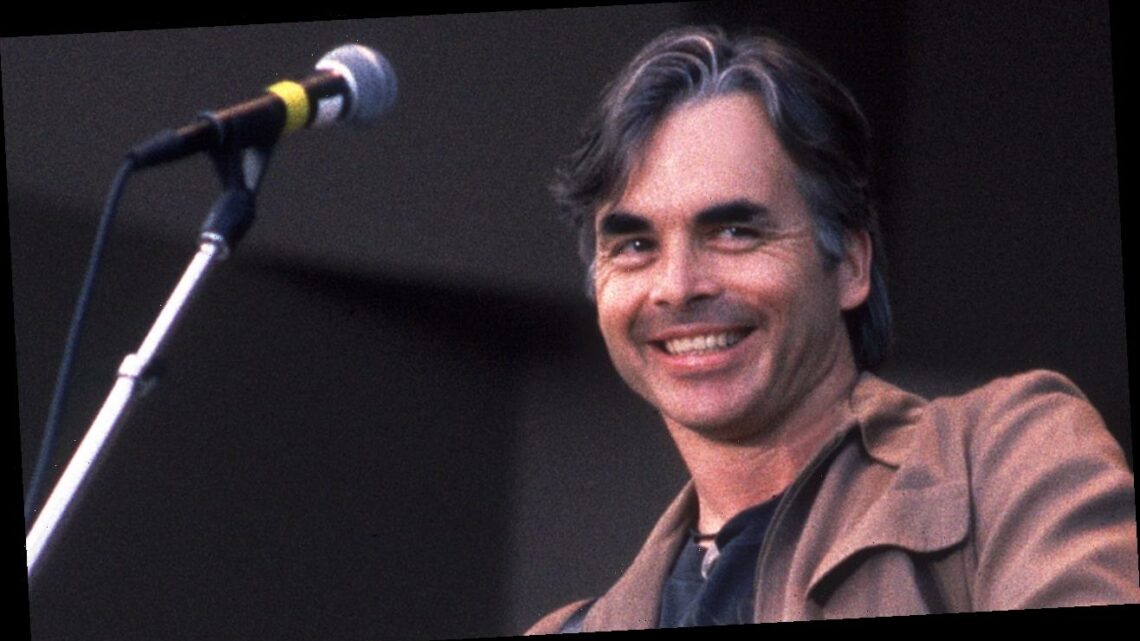 Hal Ketchum died from complications stemming from dementia. He was 67.

News of the country music star’s death was shared with Ketchum’s fans in a post via an official Facebook account on Tuesday. The 17-time Billboard chart-topper died Monday night, according to the statement.

"With great sadness and grief we announce that Hal passed away peacefully last night at home due to complications of Dementia," Andrea Ketchum, Hal Ketchum's wife, wrote. "May his music live on forever in your hearts and bring you peace," she wrote.

Andrea Ketchum revealed in April 2019 that Hal Ketchum had been diagnosed with Alzheimer’s. According to the announcement, at the time, he had already been battling the debilitating ailment “for some time now.” 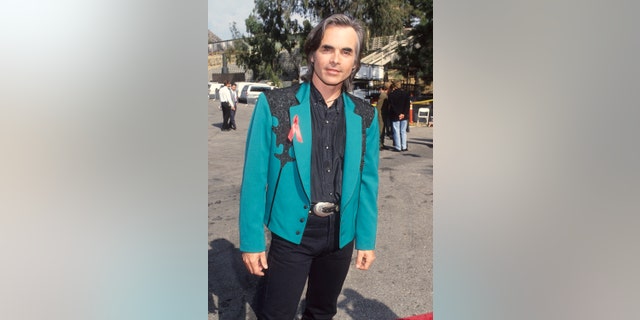 Singer Hal Ketchum, pictured here in 1993, died on Monday from complications of dementia, according to his wife Andrea. (Photo by Ron Galella, Ltd./Ron Galella Collection via Getty Images)

“But because of his love for his fans, he continued performing as long as it was possible," Andrea Ketchum wrote in the social media post. "Dementia is an exhausting and confusing illness and now it's time for Hal to stay home with loved ones.”

Some of Ketchum’s most legendary hits include “Long Haired Country Boy,” for which he earned a Country Music Association Award nomination in 1997, and “Hearts Are Gonna Roll.” 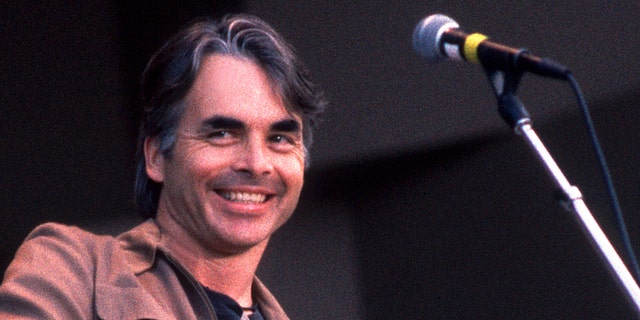 Hal Ketchum, pictured here in 1992, was diagnosed with Alzheimer’s. His wife revealed his diagnosis in April 2019. (Photo by Paul Natkin/Getty Images)

The “Small Town Saturday Night” crooner’s 1991 album “Past the Point of Rescue” has also reached gold certification by the Recording Industry Association of America. Over the course of his career, which began in the 1980s, Ketchum would release eleven studio albums – with his first coming in 1986.