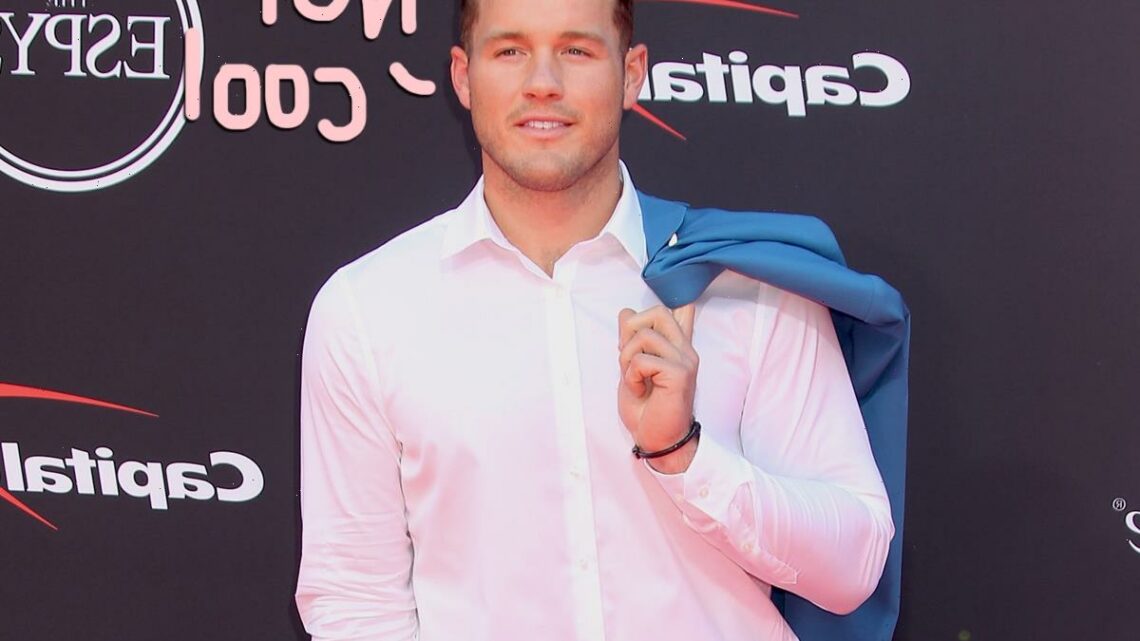 Friendly reminder: reality stars are people too, and their boundaries should be treated with as much respect as anyone else’s.

Colton Underwood has had a LOT of major experiences in the public eye — from his NFL career, to his time on the Bachelor, to his controversial relationship with (and alleged stalking of) ex Cassie Randolph, to coming out as a gay man. Much of those experiences he’s shared willingly, but that doesn’t mean he’s willing to share everything.

During an Instagram Q&A, the 29-year-old pushed back on an invasive question about his sex life — specifically, “how many guys” Colton had “done stuff with.”

“Let me vent for a second. Questions like this are inappropriate. I understand you might know me from The Bachelor where I shared a lot about my personal life. I have set boundaries and I’m respecting myself in a way that will lead me to a healthier life.”

“I never asked to be labeled as the virgin Bachelor and have people feel the security to ask me questions about my sex life. It just happened and during that time I thought I had no other choice but to just go with it the network would be mad. I know differently now. I’ll share what I want and this won’t be one of those things.” 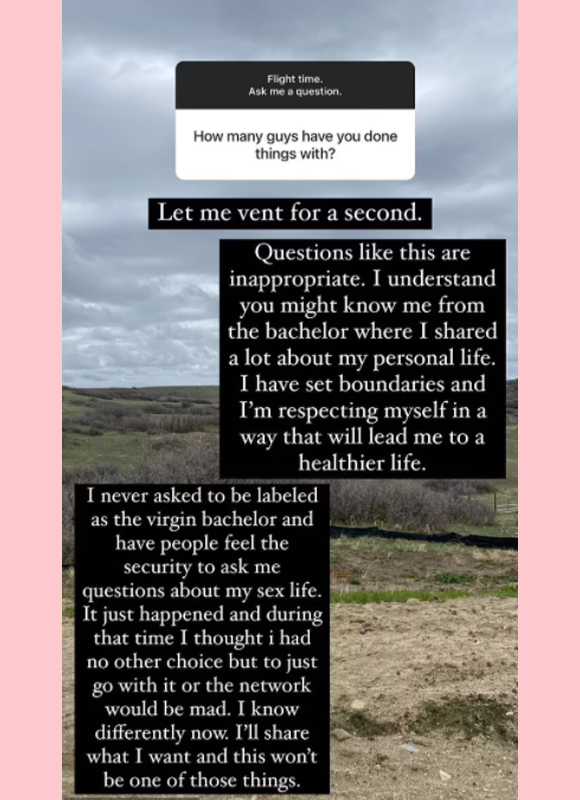 Colton has been remarkably truthful in his coming out journey, even admitting to “hooking up” (but not having sex) with men before appearing on The Bachelorette. In a recent interview with Variety, he recalled being on Grindr before joining the dating show, saying:

“I remember feeling so guilty, like ‘What the hell am I doing?’ It was my first time letting myself even go there, so much so that I was like, ‘I need The Bachelorette in my life, so I could be straight.’”

But just because he’s opened up about that doesn’t mean anyone’s entitled to know exactly how many men he’s hooked up with! We can totally understand why he would be uncomfortable with that IG question.

Elsewhere in the Q&A, he shared:

“Moving literally saved my life. I have the best family and support system in Denver. I wasn’t built for LA during that time of my life.”

He also said that his current “number one priority” is himself and teased that his new Netflix series (with “gay guide” Gus Kenworthy) would be coming in Fall 2021.

We’re glad Colton is setting healthy boundaries for himself and opening up on his own terms. We hope he continues to be a positive influence. 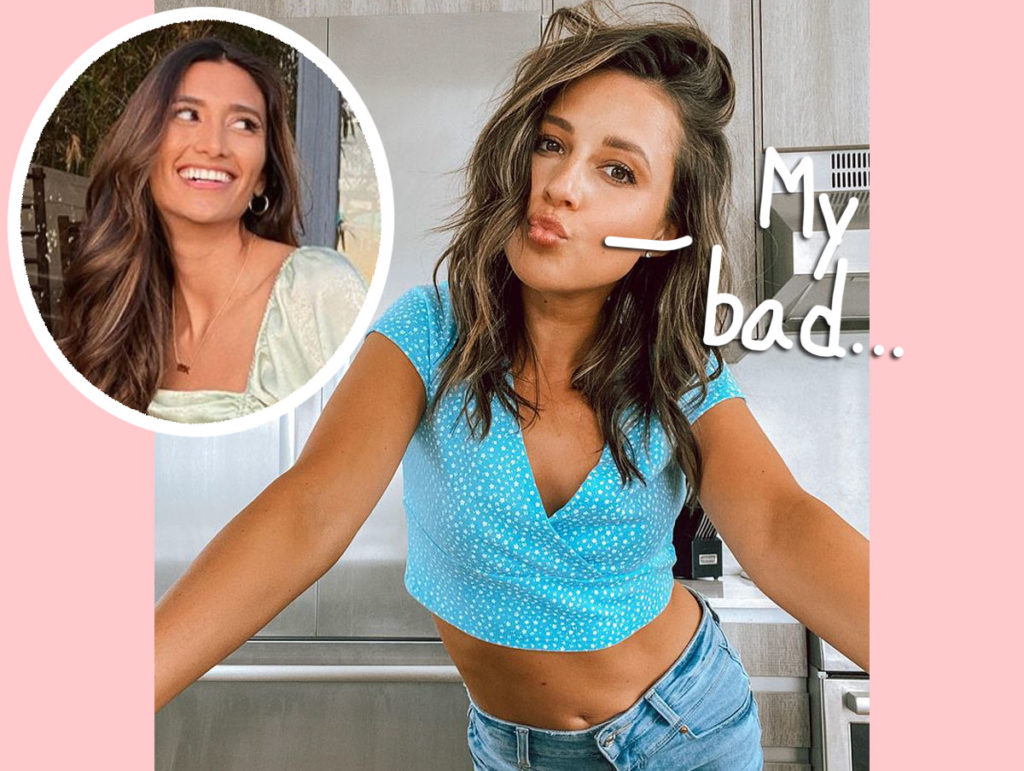 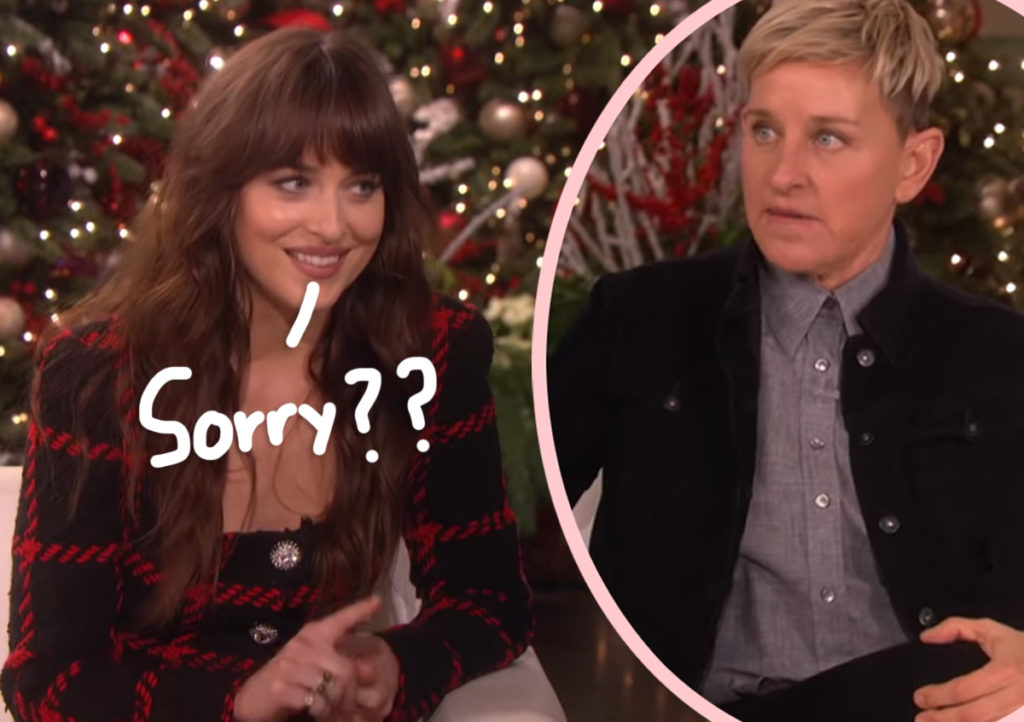 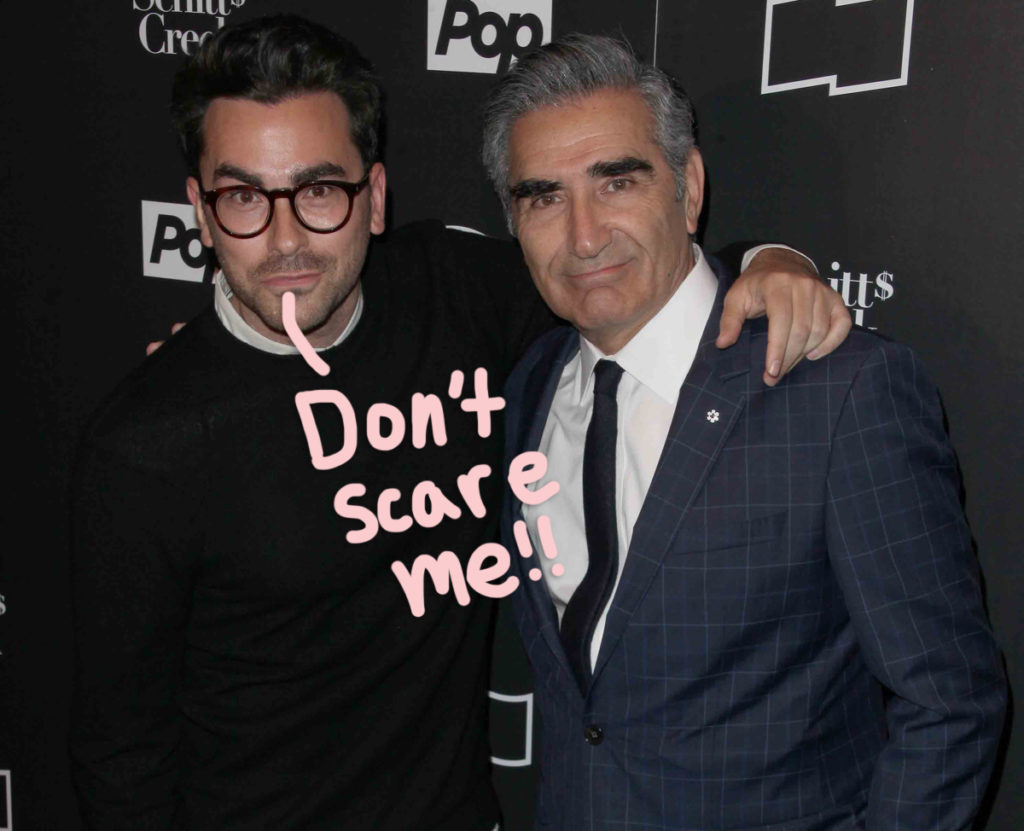 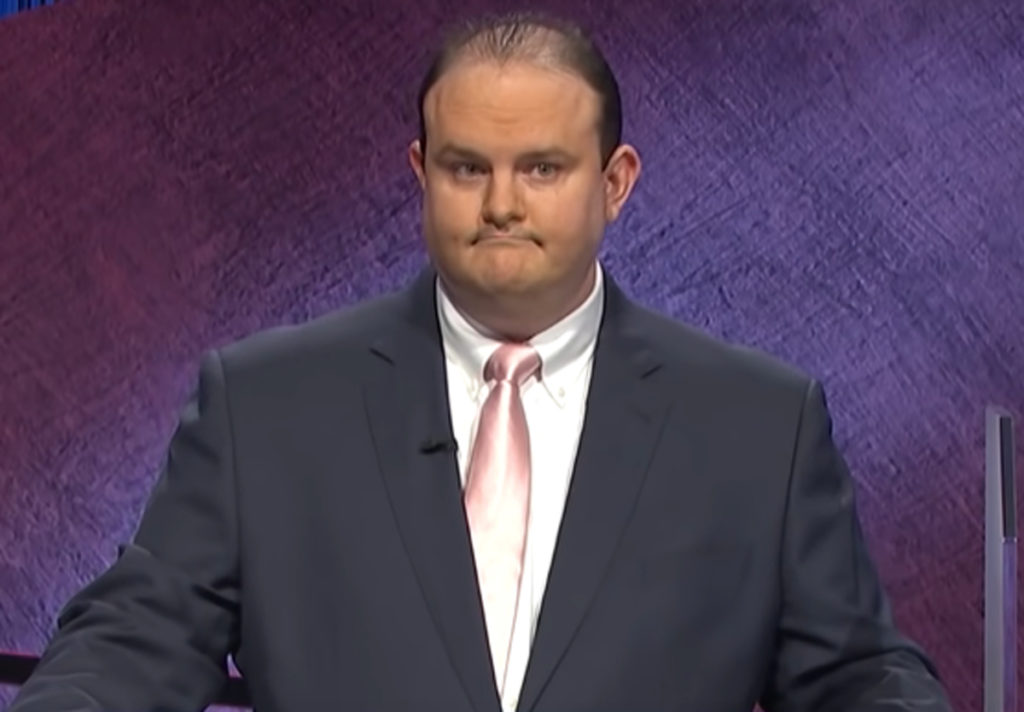