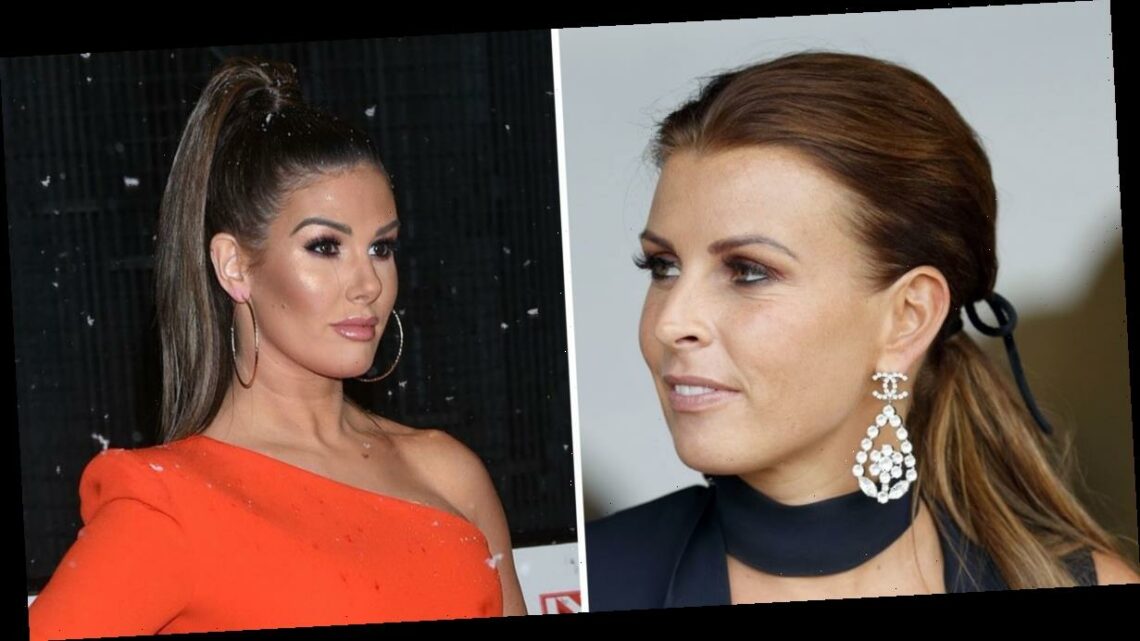 Coleen Rooney is allegedly not worried that Rebekah Vardy reportedly filed legal papers in order to speed up the process of taking her to court.

Rebekah, 38, is said to have made the move after believing Coleen is “purposefully dragging her heels”.

Rebekah and Coleen’s court hearing, which is understood to take place later this year, will be the first time they face one another in public after Coleen claimed Rebekah’s Instagram account had sold stories on her.

However, according to The Sun, Coleen believes she has a very strong case and isn't troubled by Rebekah's actions. The 34 year old is also said to believe Rebekah is only in a hurry to start proceedings because she is "concerned" about what Coleen's lawyers might discover.

"Coleen remains confident that she has an extremely strong case. She almost laughed when she saw the story about Becky’s latest move, which has not worried her at all," a source claimed to the publication.

The insider continued: "Coleen will be setting out her defence in the next few weeks. She is very happy with her legal team, who have been working around the clock on this.

"Her lawyers specialise in investigative law and they are going through every form of communication between the two and between Becky and others since before Coleen started planting Instagram stories.

"So she is happy for her team to take their time to do this and not be rushed into anything by Becky."

Earlier this year, Rebekah filed a £1million defamation lawsuit against Coleen in a bid to clear her name.

Rebekah reportedly filed paperwork that claims Coleen, who’s husband Wayne reportedly fears embarrassment over the legal row, libelled or slandered her by accusing her Instagram account of leaking stories about Coleen to the press.

According to The Sun, sources close to the case have claimed that legal costs will go up to £500,000 for each WAG.

“Becky has made it clear to Coleen that she is deadly serious about clearing her name, and wants a full public apology.

“It’s not about money. As far as Becky is concerned, she wants her costs and vindication.”

They said: “It is disappointing that Mrs Vardy has chosen to issue court proceedings. Coleen feels that the time and money involved could be put to better use; her offer to meet face to face still stands.

“Mrs Vardy’s decision to issue court proceedings does at least mean that Coleen’s evidence can be made public when the time is right.”