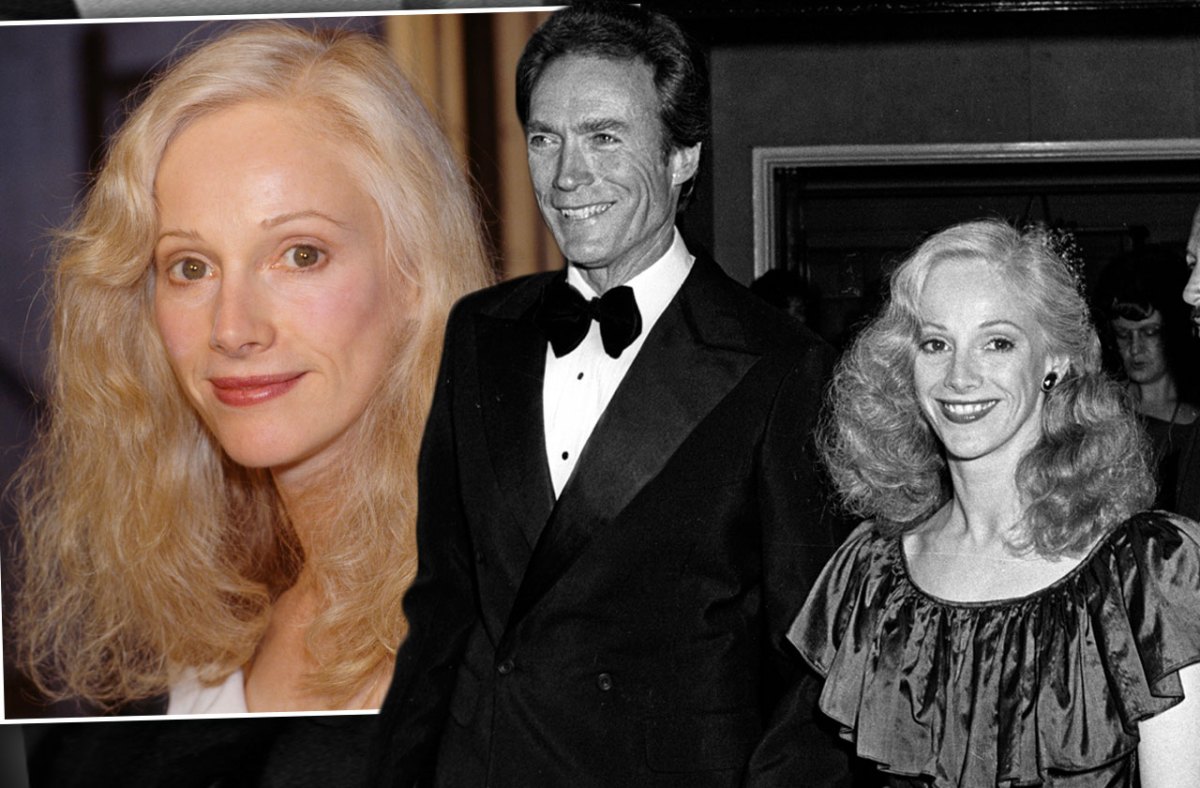 According to her death certificate exclusively obtained from Los Angeles Department of Public Health, her immediate cause of death was cardiac arrest due to breast and bone cancer, which she had been battling for three years.

She was laid to rest at Pierce Brothers Westwood Village Memorial Park & Mortuary.

Locke was nominated for an Academy Award for Best Supporting Actress for her role in the 1968 film, The Heart Is a Lonely Hunter.

She went on to star in films Sudden Impact, The Gauntlet, and Willard.

“RIP Sondra Locke,” she captioned a photo of Locke on Instagram.

Locke dated Eastwood for over 13 years when they first met on the set of the film The Outlaw Josey Wales in 1972.

After their relationship came to a halt, Locke filed a palimony suit in 1989 against Eastwood. She later agreed to drop the suit when Eastwood set up a $1.5 million deal with Warner Bros. for her to develop films.

In 1990, Locke beat breast cancer after undergoing a double mastectomy.

She is survived by her husband, fellow actor Gordon Anderson.