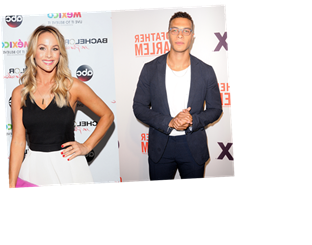 The rumors are true, y’all: Season 16 Bachelorette Clare Crawley found love… and she did it way sooner than anyone (especially Chris Harrison) expected. From the moment he stepped out of the limo, it was clear Dale Moss was more than just a front-runner, and it only took four episodes before he got down on one knee. Three months later, the two seem more in love than ever, but IMO, their incredible connection isn’t a huge surprise, considering Clare Crawley and Dale Moss’s astrological compatibility. Sorry, Chris Harrison, but Crawley and Moss "blew up" Season 16 of The Bachelorette for a pretty good reason.

Crawley was born on March 20, which makes her a Pisces. Moss’s birthday falls on Sept. 24, making him a Libra. As both signs are known for being loving, loyal, and incredibly generous, Pisces and Libra are a match made in astrological heaven. These two also have reputations as total romantics who believe in grand gestures and happily-ever-afters, so in relationships, they bring all the passion. Though Pisces and Libra def have their differences, they tend to complement rather than annoy each other, as one sign’s weakness is the other sign’s strength. Basically, Pisces and Libra are the ultimate power couple.

Pisceans are pretty emotional, and since they’re not afraid to make themselves vulnerable, they expect their partner will be just as willing to open up. When asked during a March 2020 interview on Good Morning America what she looks for in a partner, Crawley explained, "I want a man who’s strong, who’s willing to take off the body armor, open himself up, and be vulnerable." As deeply empathetic individuals, the fish of the zodiac make some of the best listeners, but if their SO isn’t willing to get #deep with them, then it’s pretty much impossible for Pisceans to make a meaningful connection.

As dreamy idealists, Pisceans are looking for that can’t-eat, can’t-sleep, reach-for-the-stars, over-the-fence, World Series kind of stuff, and they never give up on finding love, no matter how many frogs they have to kiss along the way. During a June 2020 appearance on the Bachelor Happy Hour podcast, Crawley told Rachel Lindsay and Becca Kufrin why she thinks being "picky" isn’t a bad thing. "The best piece of advice I can say is I personally would rather be spending 20 years with the man of my dreams being wholly loved for who I am rather than 50, 60 years with the wrong man," she said, and that’s some big Pisces energy right there.

While Pisceans tend to be on the stubborn side, Libra may just be the most adaptable sign of the zodiac. These intuitive, sensitive individuals are far more concerned with others’ needs than their own, and — unlike Pisces — they rarely let their emotions get the best of them. Even after Moss’s NFL career ended due to a shoulder injury, he didn’t let the setback dull his Libra shine. "I never felt sorry for myself," he told Express’ The Edit. "When you feel like the world owes you something or you feel a sense of entitlement, you’re lost. I’ve enjoyed every aspect of my journey." Spoken like a true Libra king.

When Pisces and Libra get together, they’re bound to have a relationship filled with creativity, adventure, and plenty of heart-to-hearts. A Libra partner will always be there to bolster a Pisces’ spirits, while a Pisces partner can prevent a Libra from overthinking every little thing. Based on their astro compatibility alone, Crawley and Moss are truly meant to be.

Editor’s note: This story has been updated following Crawley and Moss’ engagement.

This article was originally published on Aug. 4, 2020 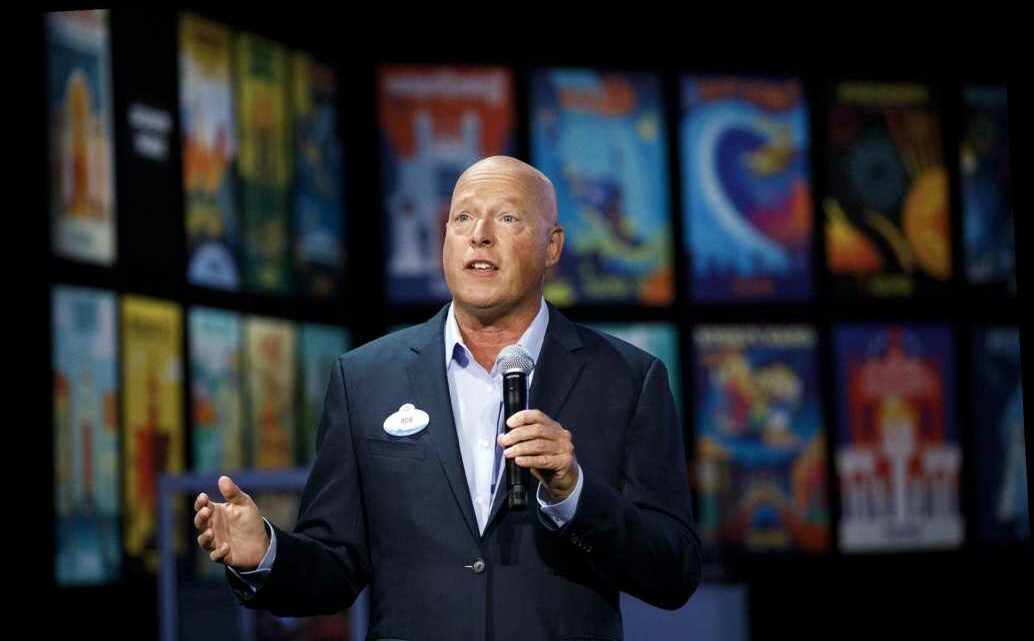 More On: disney ‘WandaVison’ overtakes ‘Bridgerton’ in audience viewership All... 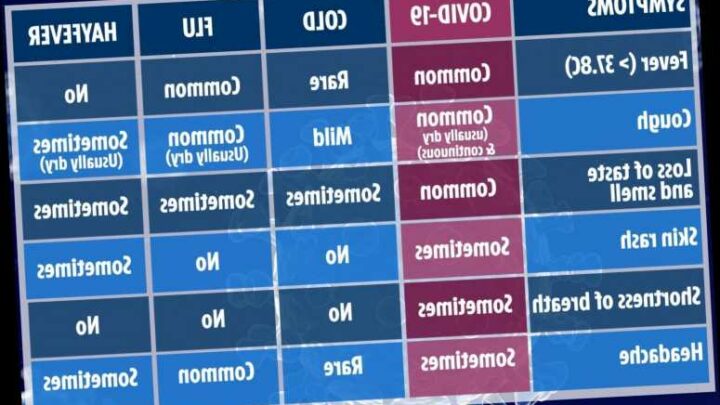 AFTER weeks of wind, rain and snow, most of the country basked in balmy spring temperatures over the weekend. But...

More On: disney ‘WandaVison’ overtakes ‘Bridgerton’ in audience viewership All...

AFTER weeks of wind, rain and snow, most of the country basked in balmy spring temperatures over the weekend. But...