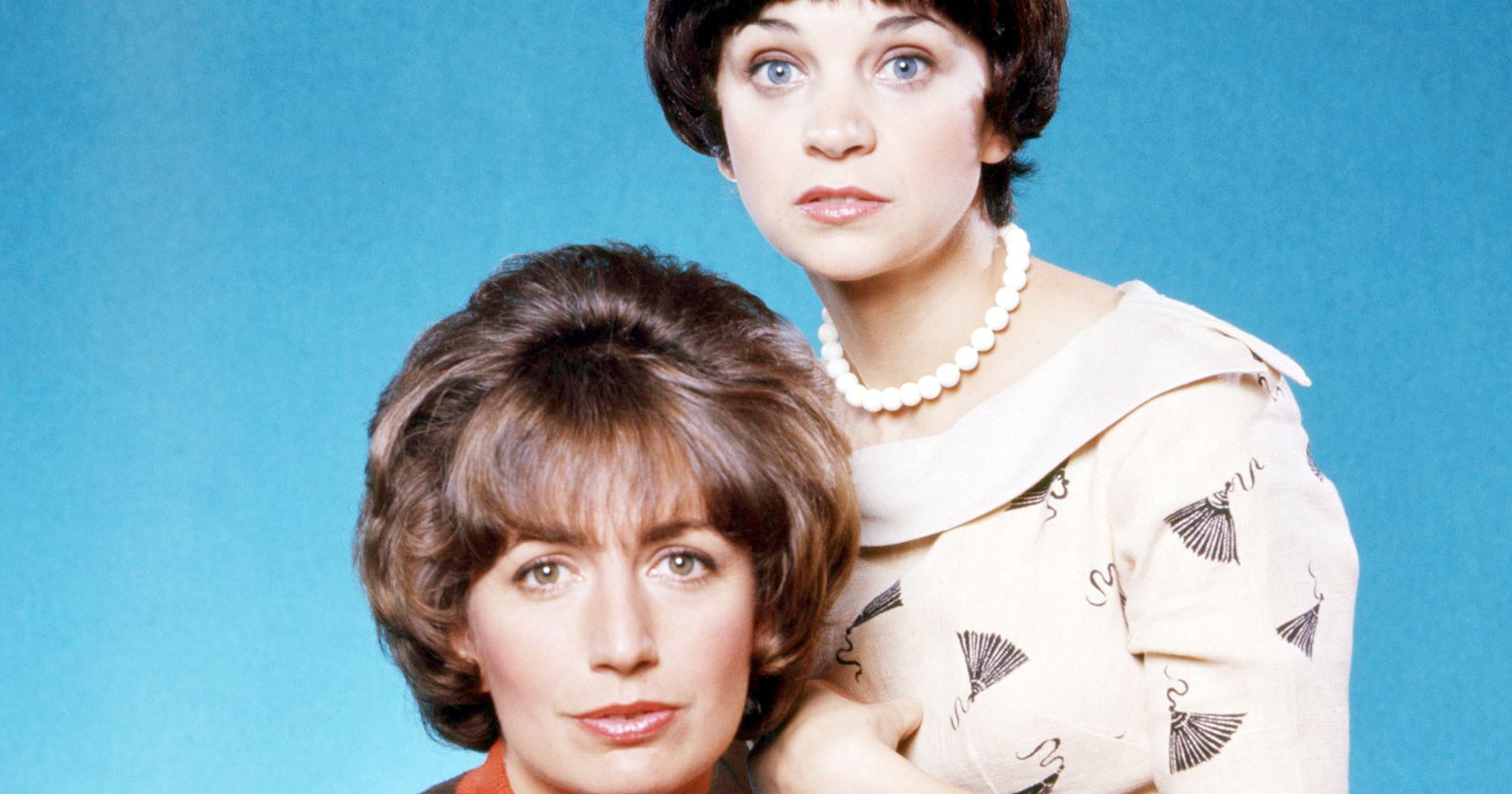 Cindy Williams is honoring Penny Marshall, her costar in the classic ABC sitcom Laverne & Shirley, following the actress and director’s death at age 75 on Monday, December 17. 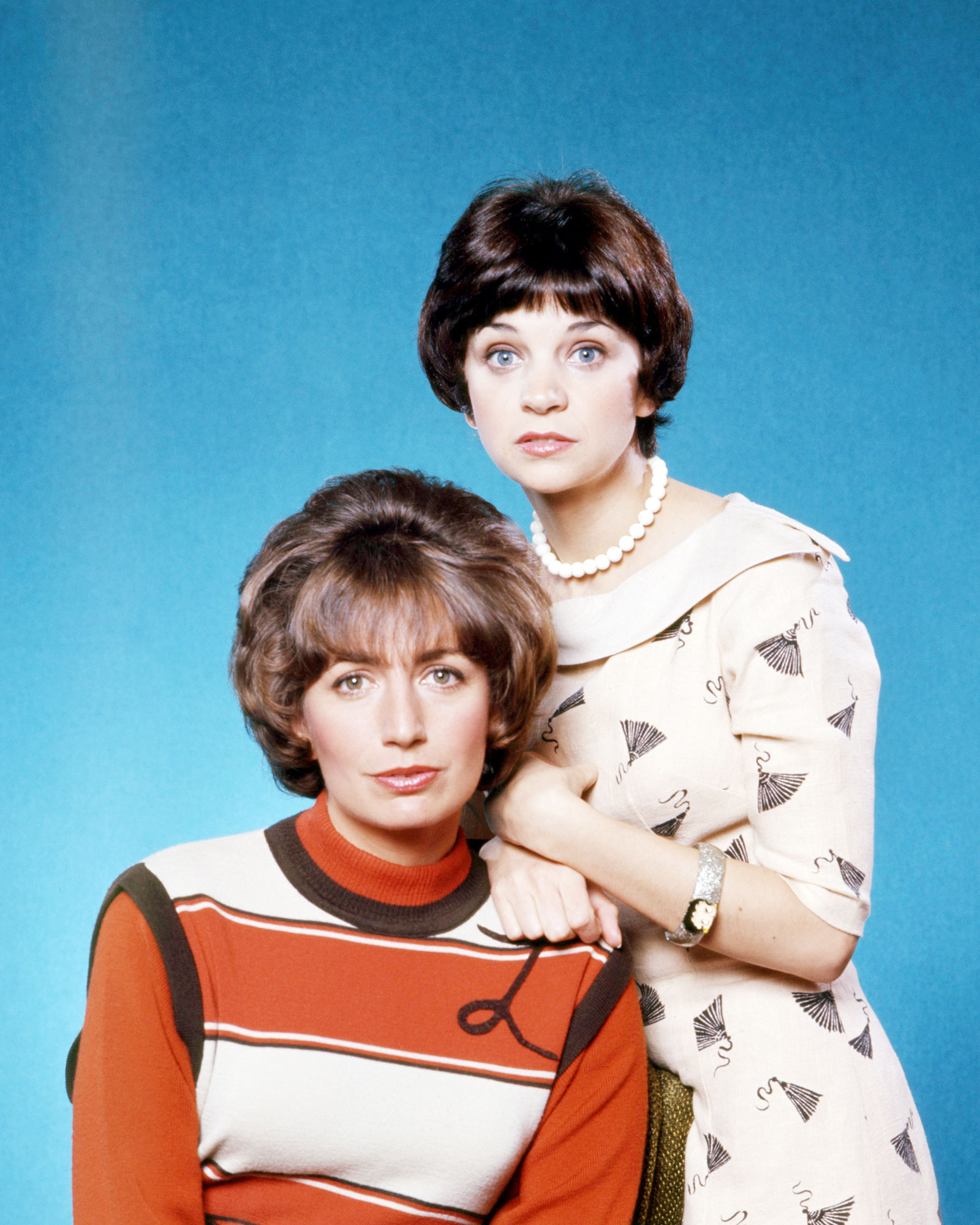 “What an extraordinary loss. My good friend Penny Marshall is gone — one in a million,” the 71-year-old said in a statement to Us Weekly on Wednesday, December 19. “Utterly unique, a truly great talent. And, oh, what fun we had! Can’t describe how I’ll miss her.”

Williams played happy-go-lucky brewery worker Shirley Feeney to Marshall’s Laverne DeFazio in the Happy Days spinoff, which aired from 1976 to 1983 and became the No. 1 show on television midway through its run. 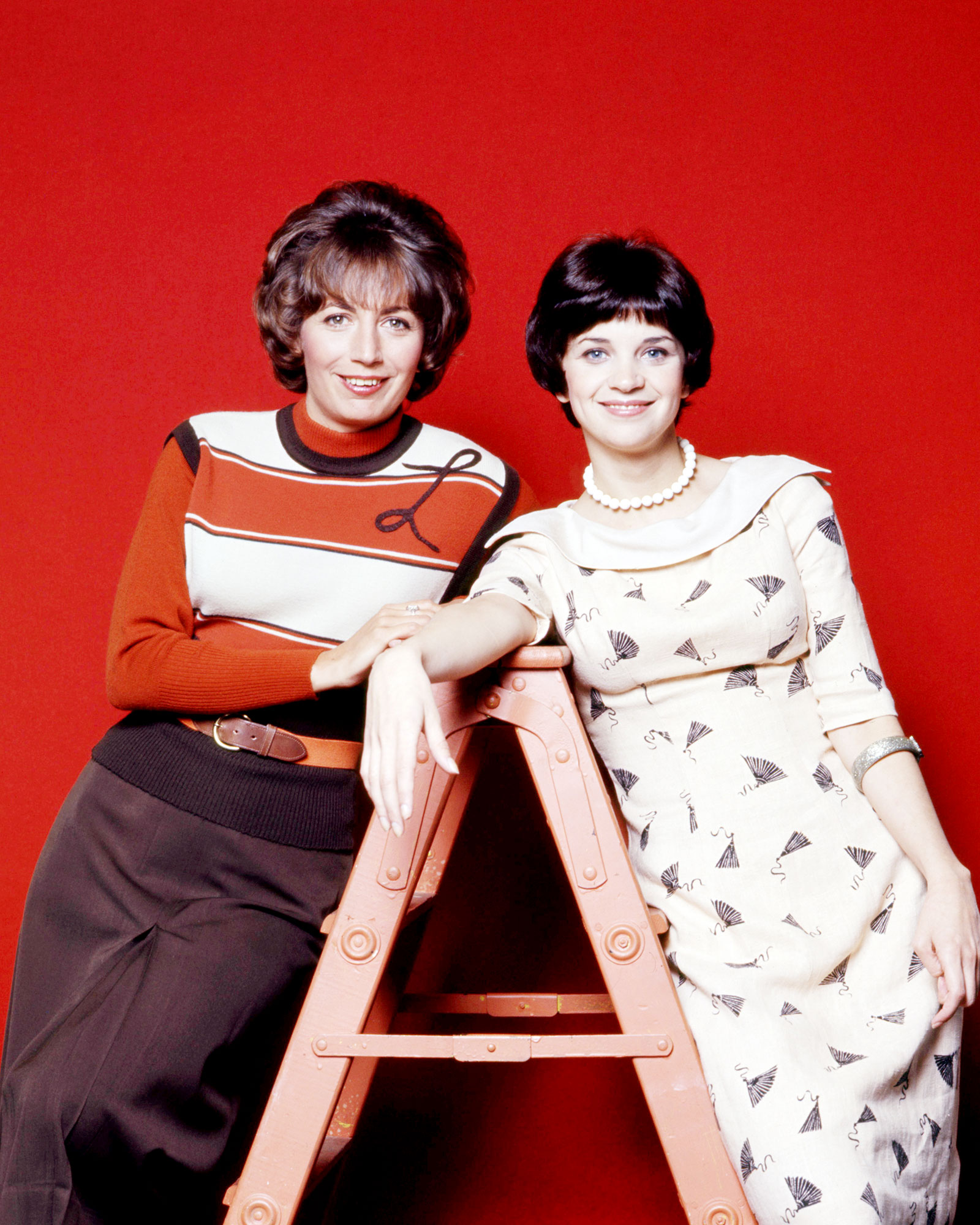 The two actresses remained friends off-screen for decades and even reunited on TV for a 2013 episode of Sam & Cat. “We see each other all the time,” Williams told Entertainment Tonight in 2015. “We watch TV together. She likes to watch television in the arctic, so she actually has jackets in her room.”

Us Weekly confirmed Marshall’s death on Tuesday, December 18. Her family told Us in a statement that the actress — who also directed such films as Big and A League of Their Own — died from diabetes complications at her Hollywood Hills home.

“Penny was a tomboy who loved sports, doing puzzles of any kind, drinking milk and Pepsi together and being with her family,” the statement read. “As an actress, her work on Laverne & Shirley broke ground featuring blue-collar women entertaining America in prime time … Penny was a girl from the Bronx, who came out West, put a cursive ‘L’ on her sweater and transformed herself into a Hollywood success story. We hope her life continues to inspire others to spend time with family, work hard and make all of their dreams come true.”

A celebration of Marshall’s life will be held at a later date to be announced, the family added.

PEOPLE Now: Inside Will Ferrell and John C. Reilly’s Idea of the Perfect Dude Date — Watch the Full Episode

Nina Dobrev is 29, single, and her mom buys her baby clothes for XMas every year
World News