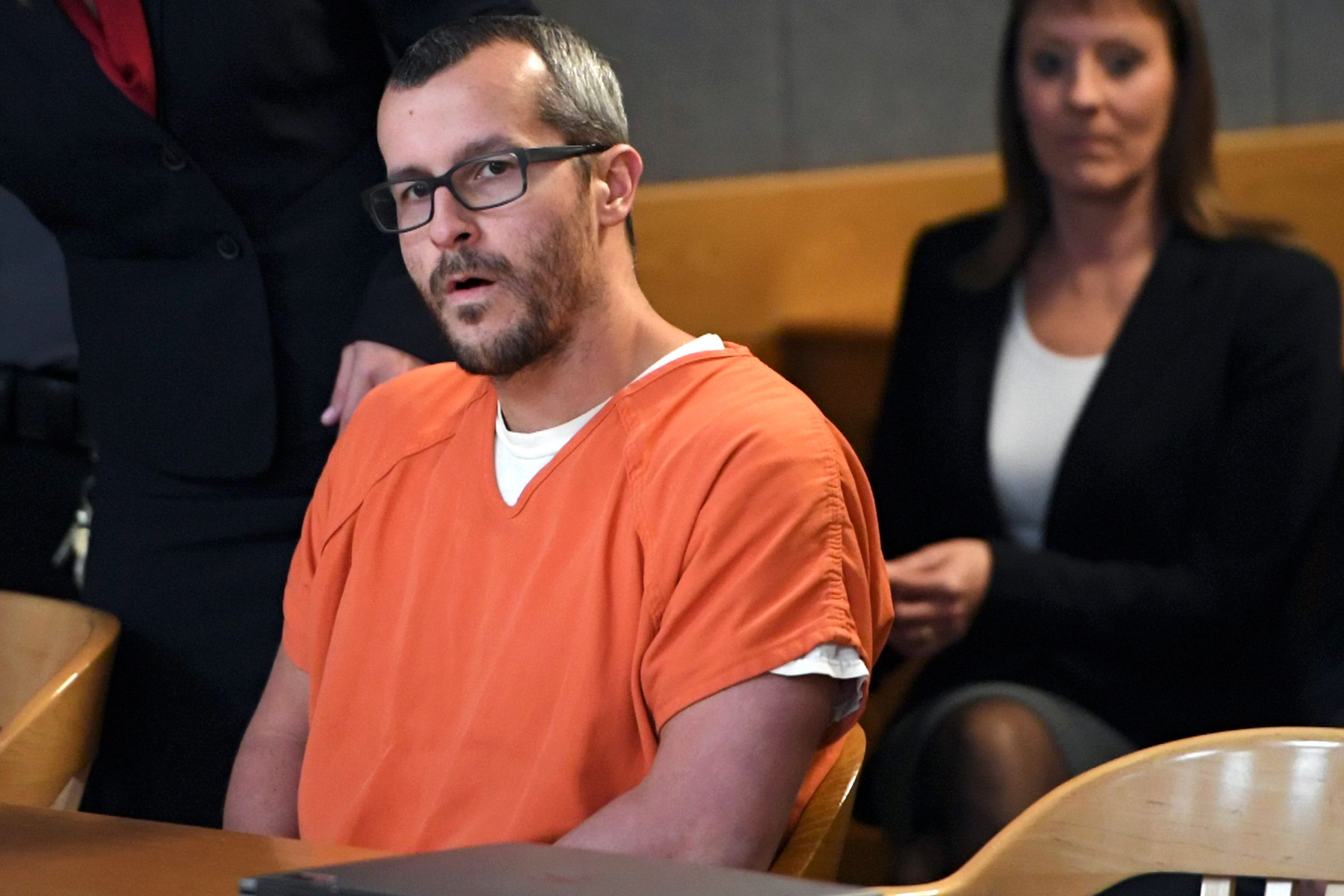 On November 29th — following Christopher Watts’s guilty plea, and his sentencing for the murder of his pregnant wife and two young daughters — the Weld County, Colorado, District Attorney’s office released over 2,000 pages of documents and numerous videos pertaining to the case. While Watts has not offered a full explanation for what led him to strangle 34-year-old Shan’ann and smother Bella, 4, and Celeste, 3, the files suggest that while his wife fought to save their eight-year relationship, Watts was consumed by a blossoming romance with a coworker, who later reported their affair to police.

In a videotaped interview with Weld County Sheriff’s Department officers, on August 16th, one day after Watts was arrested, Nichol Kessinger said she believed financial issues were the primary motivation for the murders, but admitted the barely two-month-long relationship might have “accelerated the process.”

“I legitimately think his cheese was sliding off his cracker long before he met me,” said Kessinger, who believed Watts was in the final stages of a divorce.

Although she knew about Bella and Celeste, Kessinger first learned about Shan’nann’s pregnancy while watching a news report the week of the family’s disappearance. When she confronted Watts, he lied and said he had just learned about the pregnancy himself, and that Shan’nann had told him the baby wasn’t his. Later, Watts tried to throw his deceased wife under the bus again, telling his father and the police that he had strangled Shan’nann “in a rage” after she killed their two daughters, which prosecutors said was contradicted by the forensic evidence.

Kessinger admitted to detectives that before contacting police, she deleted a number of “raunchy” text message exchanges because she was “grossed out,” and authorities don’t believe she was involved in the murders. While Kessinger claims that she and Watts never discussed the future of their relationship, Watts did involve his mistress in his search for a new apartment, and both Watts’ and Kessinger’s Google search histories indicate they were on each other’s minds. Before the murders, Kessinger had Googled “Man I’m having affair with says he will leave his wife” and “marrying your mistress,” spent hours searching for information about Shan’nann, and even looked at wedding dresses. Watts, meanwhile, searched for things like “How does it feel when someone says I love you” and researched “secluded” vacation destinations.

Text messages are also among the newly released documents; at several points, Watts juggled text exchanges from his concerned wife and his clueless mistress as the same time. Contrary to Watts’ claim that Shan’nann killed their daughters when he said he wanted to separate, Shan’nann’s text messages demonstrate that while she was confused and hurt by his cold, sudden withdrawal, she was also rational and level-headed, hardly homicidal. 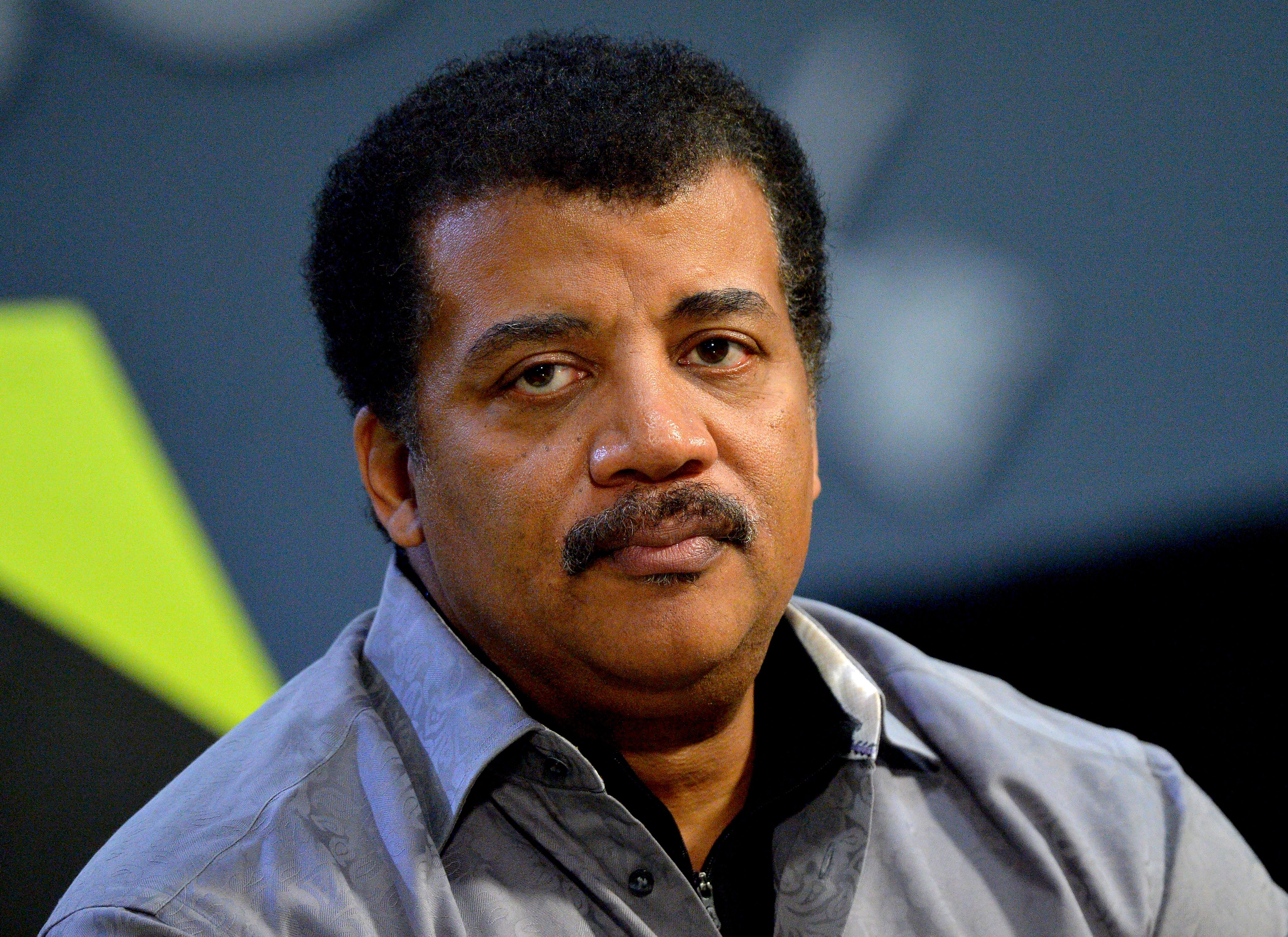 “l realized during this trip what’s missing in our relationship!” Shan’nann wrote to Watts a few days before the murders. “lt’s only one way emotions and feelings. I can’t come back like this. I need you to meet me halfway. You don’t consider others at all, nor think about others feelings.”

Watts vacillated between dropping emotionally devastating bombshells and giving Shan’nann false hope that their marriage could be saved.

“He told me he doesn’t want this baby and he’s happy with just Bella and Celeste,” Shan’nann wrote to a friend on August 8th. “He thought he wanted another one. l’m so sick to my stomach. Tried to have sex with him last night just to see if that would help him and he rejected me.”

Shan’nann also told the same friend, “I don’t feel safe with him after what he said about the baby.” But just one day later, on August 9th, she texted another concerned friend, “Omg much better. We talked. He told me he loved me back. Still cold, but not as cold. He even kissed me before going to sleep in basement.”

Her excitement was short lived. That weekend, Shan’nann went on a business trip and left the girls with Watts, who arranged for a babysitter one evening, supposedly so he could attend a sports game and then with friends. Instead, he took Kessinger out to dinner, paying with his credit card instead of a gift card for the first time. The charge didn’t escape Shan’nann’s notice; she later texted a friend that the amount seemed large for a meal for one. But Watts had denied having an affair, and Shan’nann told a friend that she doubted he “had it in him.”

A few days later, Shan’nann and her two girls were dead; in the early morning hours of August 13th, a neighbor’s surveillance camera captured Watts loading cans of gasoline into his truck before backing the vehicle into the home’s garage. When he left shortly thereafter, the remains of his family were hidden in the truck bed and then later dumped on an oil site owned by his employer. Shan’nann’s body was found in a shallow grave near two oil drums containing the remains of Bella and Celeste.

A few hours later, while Shan’nann’s friends and family were starting to panic about her whereabouts, Watts was Googling the lyrics for the song “Battery” by Metallica. They include “Smashing through the boundaries, lunacy has found me” and “Pounding out aggression, turns into obsession/Cannot kill the battery/Cannot kill the family.”

Christopher Watts has been sentenced to five life terms for the murders of Shan’nann, Bella and Celeste, and is not eligible for parole.