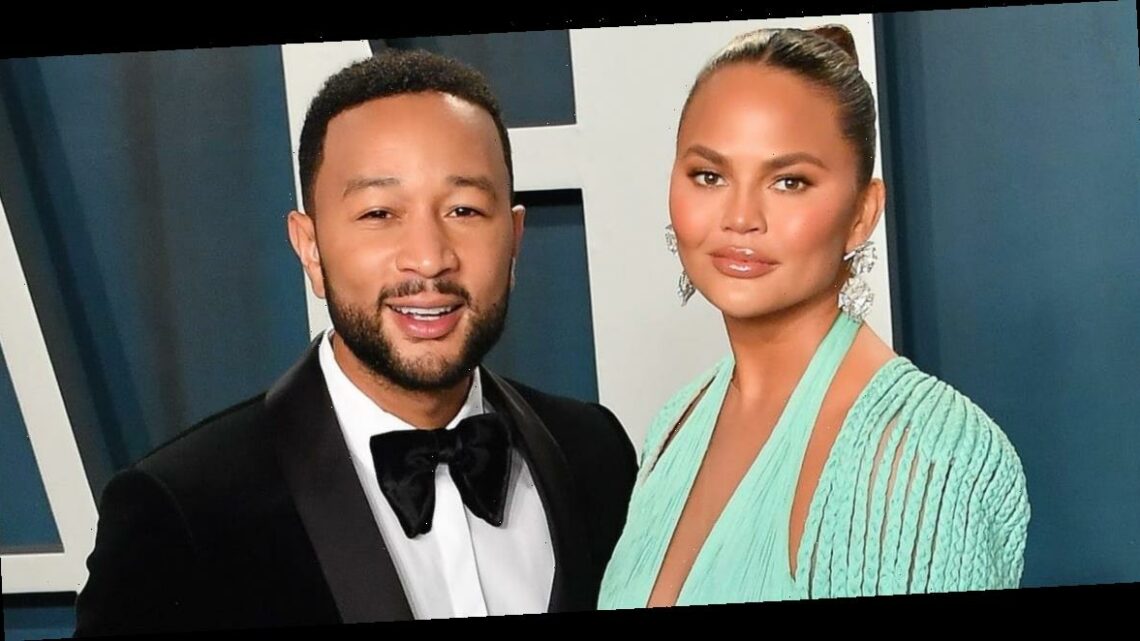 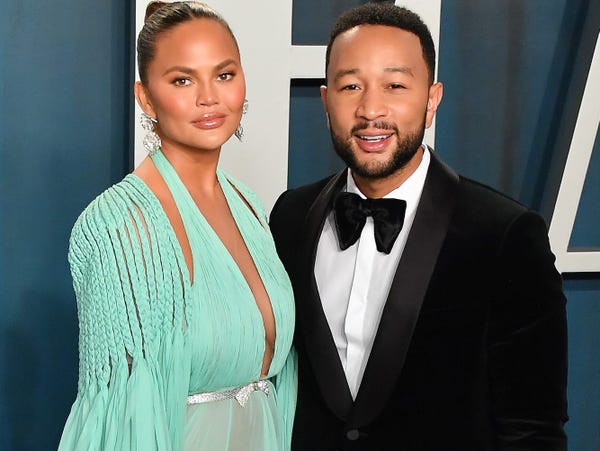 Chrissy Teigen recalled the time she and her husband John Legend were followed by two white men in Fredericksburg, Virginia, during her interview with Marie Claire on Tuesday.

When the now-married couple was driving to visit Legend's godmother 10 years ago, Teigen noticed two men tailing their car in a pickup truck.

"We were in a nicer neighborhood at night, driving slowly, looking for John's godmother's home. These two guys were in a pickup truck slowly tailing us, flashing their lights and trying to speak to us," she said.

Teigen, who is half-Norwegian and half-Thai, and Legend, who is Black, pulled over to see what the men wanted. They asked what the couple was looking for, so Teigen said they gave them Legend's godmother's address.

"They literally said, 'Get your a–es out of here,'" she recalled.

The men then followed their car until they pulled into the driveway, proceeding to get out of the truck to stare down Teigen and Legend as they entered the house.

"It was a terrible, scary experience," Teigen said, adding, "That was my first taste of seeing what happens to Black men everyday."

Aware that the interaction "could have gone wrong so quickly," the former supermodel said she was "sobbing afterward for hours."

She recalled noticing that Legend, on the other hand, didn't seem overly emotional about the run-in.

"Seeing that he wasn't very thrown by it was really upsetting because he obviously had experienced it before," she explained.

During her interview with Marie Claire, Teigen also said that teaching her and Legend's children — Luna, 4, and Miles, 2 — about both systemic racism and their privilege has been "really hard."

"Regardless of money or status, they're always going to have their skin color," she said.

Teigen, who's now pregnant with their third child, said she plans to call on Legend to help discuss race with their children.

"When it comes to them being treated differently because of the color of their skin, I'm going to look to John for a lot of help with that because while they are Asian and white too, their skin color is Black," she said.

Teigen added, "We just try to talk to them like little adults, saying it in words they'll understand, making it known that it's very serious, and letting them ask as many questions as they need."

As for Legend, he views their interracial family as a "blessing," he told People during a January 2020 interview. The EGOT-winner explained that he thinks growing up in a multicultural home will ultimately benefit his children.

"It'll be interesting for them because they'll have a lot of different experiences they can draw from and learn from," he said. "We're growing towards a society that respects and values it and doesn't look down on it all."

Halsey Steps Into Acting With YA Thriller Adaptation 'The Player's Table'