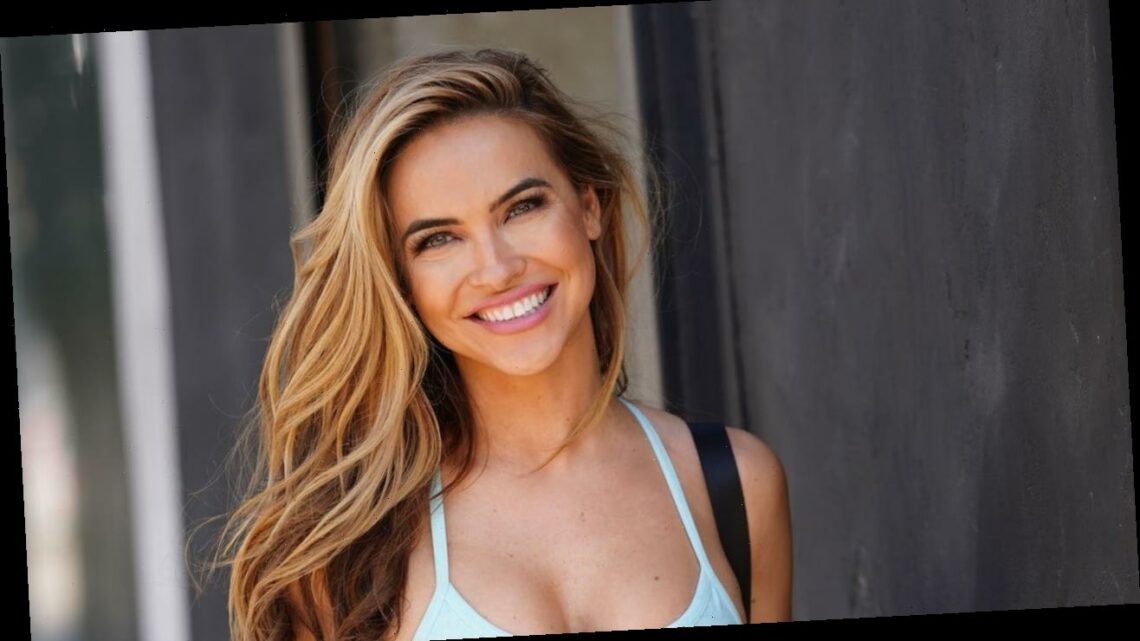 Chrishell Stause says she is taking a break from dating following her recent split from Dancing With the Stars pro Keo Motsepe.

The Selling Sunset star made the revelation via Instagram on Wednesday, replying to a troll who left a cruel comment on her latest post. “That’s great you’re giving praise to Jesus but we all know you’re fornicating your boyfriend,” the comment read in part. “Wait until you’re married to have sex. Sex is sacred between a man and a woman!”

“What kind of holy hell is this?” Stause, 39, wrote in response. “Well I guess you haven’t seen, but I no longer have a bf. So I will be fornicating with only myself for possible eternity as I am off of men.”

“Ask me in a year,” she continued. “Jesus take the wheel.”

Stause’s post featured pics and videos from the set of a yet-to-be-revealed scripted TV series, one which read, “Please Lord let me have my lines memorized. I am rusty.”

“Such a fun time on set today!” she added in the caption. “Sorry I can’t say what I was filming for yet. As much as I love selling homes for @theoppenheimgroup & #sellingsunset it was so nice to go back to my roots of scripted TV.”

This isn’t the first time Stause has spoken out about her breakup from Motsepe. Last Friday, just hours after the news broke, Stause took to Instagram Stories to react to source reporting from various outlets about what led to their split. She also accused the 31-year-old dancer of being a habitual liar.

“I TRULY wanted to keep this drama free, but playing the victim and bringing your mom into it is a step too far for me,” she wrote in one of her posts at the time. “Taking the high road is overrated sometimes!! I was also 100% in it as well, until revelations told to me recently have made me question if you could even order a coffee without the lying.”

A source told ET that Stause and Motsepe ended their relationship early last week, shortly after Stause finalized her divorce from This Is Us star Justin Hartley. “It was a mutual breakup with no hard feelings on either side,” the source said. “They both felt like it was time to move on from the relationship, but remain cordial and friendly.”

Hear more in the video below.