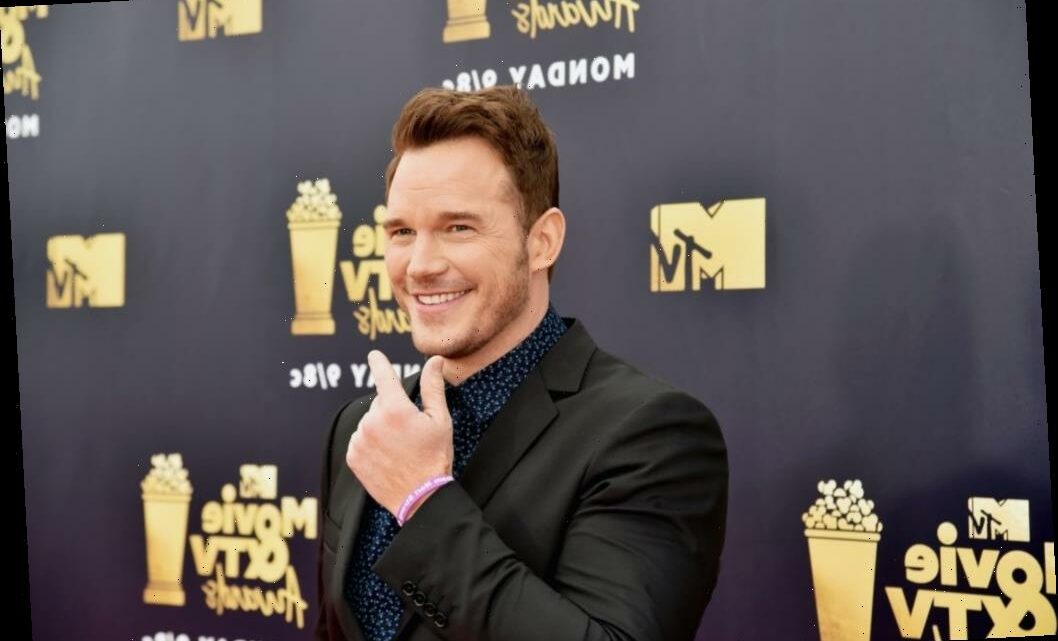 Chris Pratt has been the center of conversations since his praiseworthy entrance into the Marvel Cinematic Universe. He’s funny, charming, and fans can’t get enough of his great personality — on-screen and off. There’s just something about the talented actor that everyone can’t help but love. Pratt’s been known to address his body image issues, but fans are noticing the Guardians of the Galaxy star can’t seem to stop talking about his ‘tiny’ nipples.

Chris Pratt moved from small screens to the big screen

Before Pratt started getting noticed for good looks and humor as Star-Lord in the Guardians of the Galaxy and Avengers series’, he was best known for his role in Parks and Recreation as the funny slob, Andy Dwyer. He played the famous role from 2009 until 2020, showing significant signs of moving away from the small screens through his surprise weight loss and muscle gain in the season leading to his 2014 MCU role.

Playing Peter Quill was by no means Pratt’s debut in the film industry, but it was undoubtedly one of his breakthroughs into a movie superstar. That, along with his subsequent contract with the Jurassic Park series as their leading man, Owen. Today he’s known for the same bubbly personality, but with a more fit body and defined muscles.

Going into one of his biggest roles, Pratt’s workout routine included a ton of water and P90X, running, swimming, boxing, kickboxing, and a triathlon to get him into shape. In fact, his specific workout routine can be found on Muscle & Fitness, including warmups with running, pull-ups, push-ups, and squats. From there, the first workout focuses on the back, biceps, and abs. The second one is an abs circuit, and the third is a cardio power circuit. All of which had multiple rounds and significant results. He has also done The Daniel Fast Diet, a short-term solution to eating healthier, more natural foods.

According to Mirror, it was his rejection by Bennett Miller for Moneyball that inspired him to lose weight. It turns out the film director said he was too fat for the part. “I would just keep working out [until] finally, I got in good enough shape that I took a picture of myself and sent it to my agent,” he said. “You can’t have beer, hash browns, burgers, or anything fried. No carbs. And you have to work out five times a week.”

Going from nearly 300 pounds to ‘Hollywood’s hunk,’ Pratt struggled with body issues for a while before becoming fit and even some after. According to The Wrap on YouTube, he said being so heavy made him impotent, adding, “everything about my spirit was dull. I didn’t feel great, and I think people relate to that.” Now, the funny actor is fixated on his nipples.

Doing what he does best, the Onward star joked on Jimmy Kimmel Live about his nipples on the cover of Entertainment Weekly. “Everything’s natural but the nipples, those are added,” Pratt says. “I had 40-carat diamonds put into my nipples.”

That’s not the only mention, though. When Tiffany Haddish spoke about having her boob out on accident one time with The Lego Movie co-star on BuzzFeed, Pratt responded, “Mine are tiny. I’m like one generation away from just not having them.”

Chris Pratt has nearly always been known as a funny guy, and fans get a glimpse of it in his roles and interviews. Many fans don’t realize that while he’s often making jokes about his appearance, it’s a common mechanism for people who have body image issues.

Houston man fatally shot while trying to get stolen car back: police