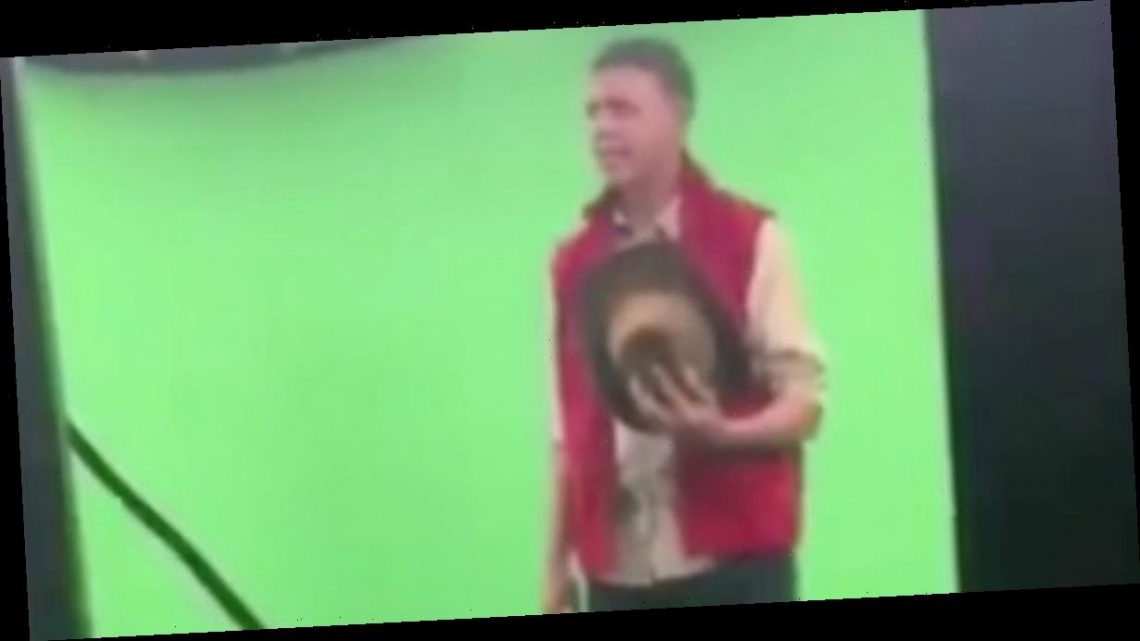 Football pundit Chris Kamara has confessed he set up an elaborate prank to try and fool fans into thinking he was joining I'm A Celebrity  this year.

The ex-footballer, 61, sparked rumours he was joining the jungle when he was spotted filming in front of a green screen clad in jungle attire.

Mirror Online debunked the stunt, confirming he was not on the list for the jungle show

Now Radio X presenter Chris Moyles told listeners of his show yesterday that it was just a joke – and even Kamara's own kids were fooled.

When he was asked by Moyles if he'll be on the show, he replied: "Definitely not.

"I've got a Christmas album to promote." An ITV source previously told Mirror Online: "He's not on the list of contestants so it's likely he was filming something unrelated."

It's unlikely Chris would ever have been considered for a spot as ITV bosses are said to have already signed up two sports stars – rugby ace James Haskell and ex-footballer Ian Wright.

I'm A Celeb returns to TV on November 17 and fans can expect a stellar line-up. Also said to be in the mix is ex-EastEnders actress Jaqueline Jossa and telly star Kate Garraway.

X Factor's Myles Stephenson, Corrie's Andrew Whyment and radio presenter Roman Kemp are all believed to be dusting off their hiking boots and jungle hats.

This year's series will see the return of Ant McPartlin, who took last year off to deal with his personal problems in the aftermath of his drink-driving conviction.

He was replaced by Holly Willoughby, who has stood aside to allow Ant to retake his place alongside presenting partner Declan Donnelly.

Martin Lewis: How you can save £300 on British Gas energy bills – but only if you ask