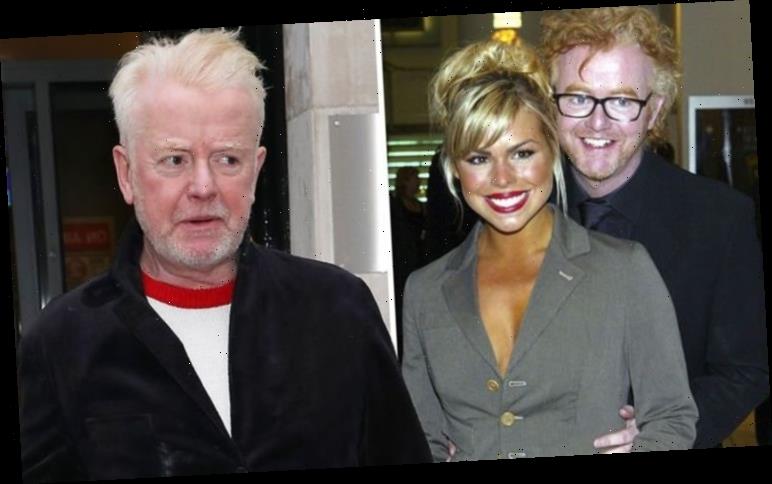 Virgin Radio host Chris Evans, 54, has spoken out about his divorce from ex-wife Billie Piper, 37, as he suggested the pair underwent a conscious uncoupling without realising it at the time. The presenter, who split from the actress in 2004 after three years of marriage before officially divorcing her in 2007, discussed the idea of conscious uncoupling after watching TV series Laurel Canyon.

Chris explained the series has an episode focusing on the romance between singers Graham Nash and Joni Mitchell, and claimed their break-up was “a very early version of conscious uncoupling”.

The told his co-hosts: “The first time that I heard the phrase conscious uncoupling was to do with Gwyneth Paltrow and Chris Martin.

“And lots of people said at the time, ‘You’ve just split up, you’ve just dumped each other, why are you calling it conscious uncoupling?’

“And I thought, it’s just a fancy way of them sort of smoke screening the fact that they’ve ditched each other, but I didn’t realise that conscious uncoupling is a thing and there’s a book about it and it’s brilliant.” 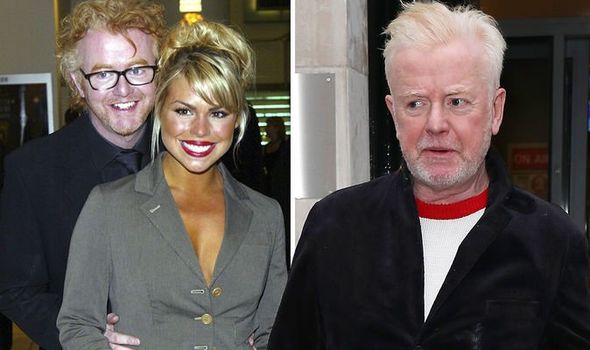 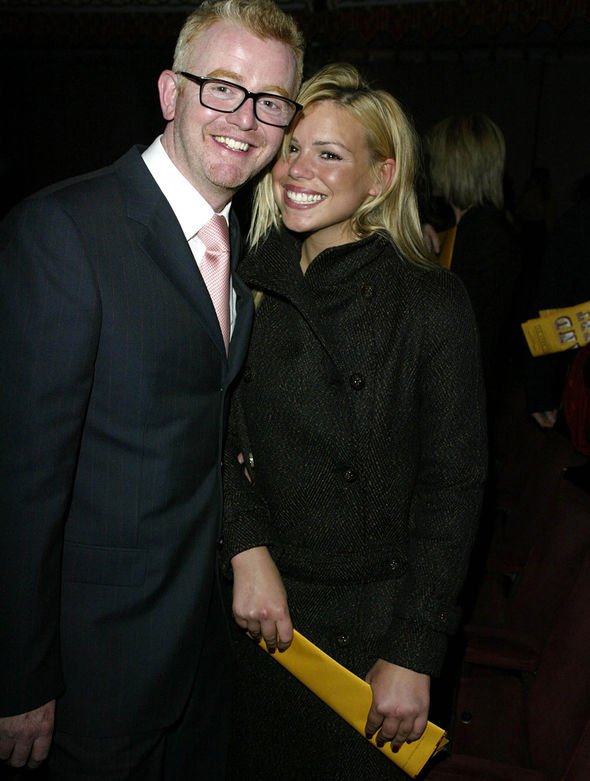 Chris continued: “If you read the book, if you are going to part company with someone, it’s the best way to do it if you still get on because you might love them, but no longer like them.

“And if you love them, but no longer like them, you will end up liking them again if you consciously uncouple.”

Chris then made his co-stars giggle when he admitted his theory that he and Billie “unconsciously consciously uncoupled”. 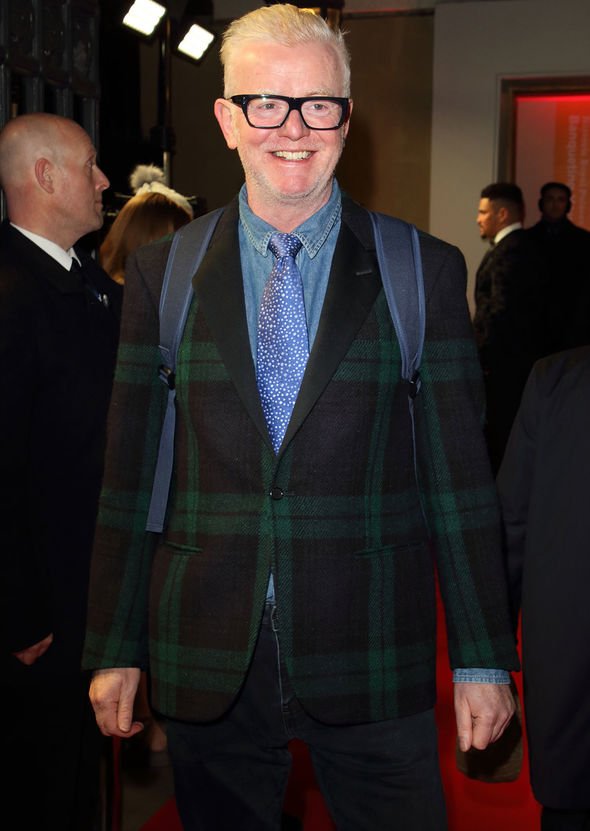 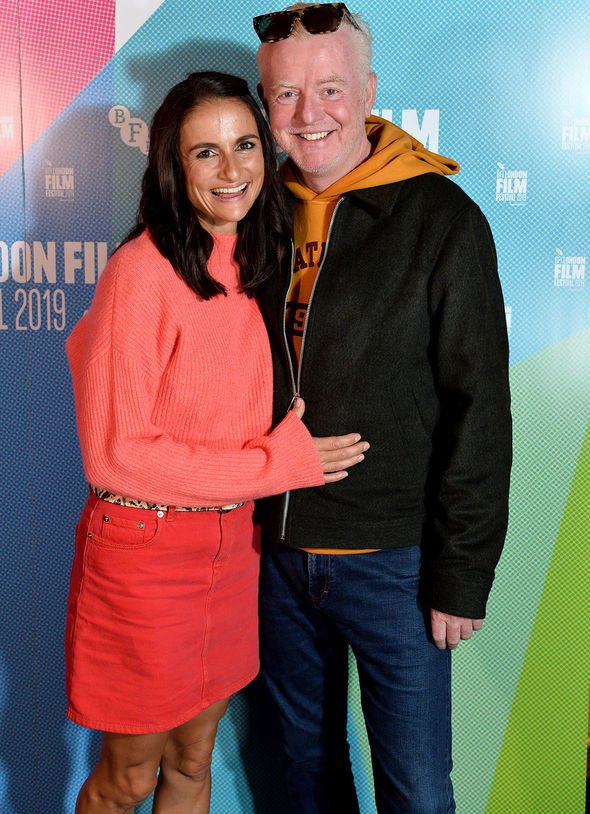 He divulged: “But I think that Billie and I, I think we unconsciously consciously uncoupled.

“So there’s maybe a book in there, it wouldn’t be very long, but anyway, it’s a thing!”

Conscious uncoupling refers to a relatively amicable marital divorce and actress Gwyneth and Coldplay star Chris included the term as part of their joint statement when they announced their split in 2014.

A section of the statement read: “We have always conducted our relationship privately, and we hope that as we consciously uncouple and coparent, we will be able to continue in the same manner.”

Billie tied the knot with Virgin Radio star Chris in a secret ceremony in Las Vegas in May 2001, after six months of dating.

Following their split, the former Doctor Who star married Laurence Fox, who she divorced in 2016 after nine years of marriage.

Chris went on to marry part-time model Natasha Shishmanian in the same year and they share two children together, Noah and Eli.

Elsewhere, Chris and Billie demonstrated their friendship back in April when the latter put in the leading bid on one of his posters in an auction to raise money for the NHS during the coronavirus pandemic.

The television and radio personality auctioned off many of his prized possessions, from vintage James Bond posters to Concorde seats.

Speaking on the show, Chris thanked Billie for her bid and said: “Our last Tango in Paris, a French poster. The leading bid so far is £450 from a Ms B.[Billie] Piper.”

He gushed: “Ms B.[Billie] Piper bidding for some stuff here. I love you for this Bill.”