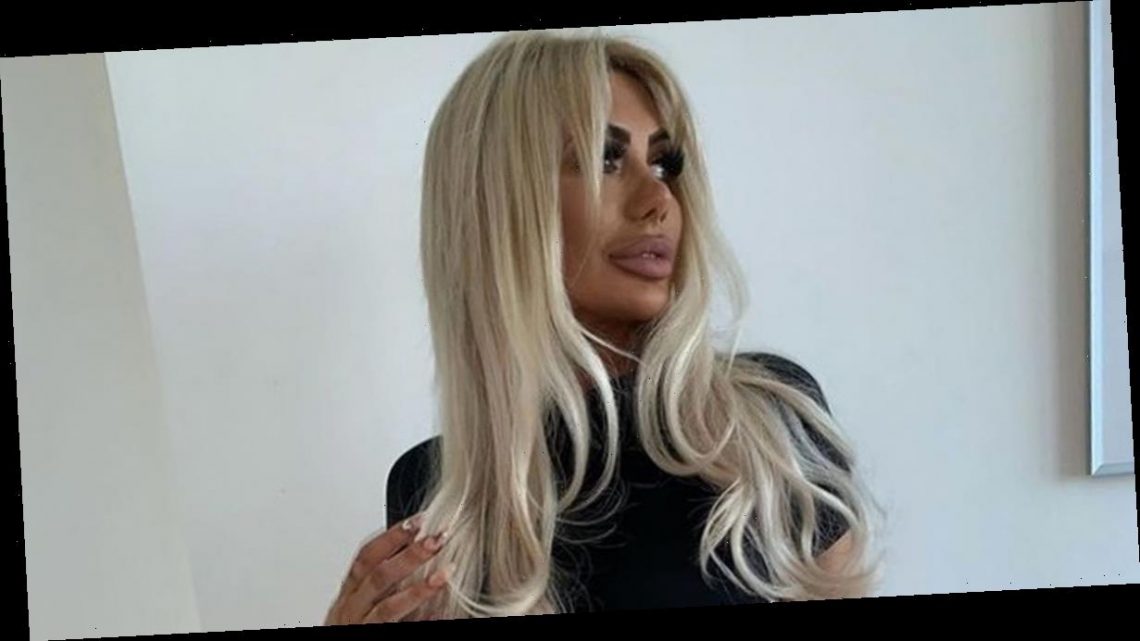 Reality TV star Chloe Ferry has stirred the pot by confirming she will watch her two ex-boyfriends Sam Gowland and Marty McKenna fight in their upcoming MMA face-off next month.

The blonde bombshell's exes are set to go head-to-head in a celebrity MMA event at the Utilita Arena on December 14 and fans have been speculating whether Chloe, 24, will watch the highly-anticipated showdown.

The Geordie Shore babe finally took to social media to announce that she plans to watch her exes Sam, 24, and Marty, 25, fight.

She shared a statement tweet to her 760K followers on Sunday night.

One fan quizzed the telly star: "I was just wondering @Chloe_GShore if your gonna watch @SamGowland123 and @Marty_GShore fight?"

Chloe replied to the tweet, writing: "Of corse!!!" followed by a boxing glove emoji.

The star then remained tight-lipped as fans continued to probe her in an attempt to find out which of her former Geordie Shore beau's she'd be cheering on.

While Chloe didn't reveal which boxer she would be backing, her plan to watch the event will come as a shock to eagle-eyed fans.

Chloe and Sam's relationship came to an abrupt and nasty end earlier this year, after she accused him of cheating on her with Love Island star Amber Davies.

After a series of blazing rows, public disputes over social media and a brief rekindling, the pair have since called it quits for good.

The reality star has since returned to film the latest series of Geordie Shore, while her ex Sam was given the boot.

The pair are thought to be on bad terms, following their bitter split.

Marty had an on/off romance with Chloe until he was suspended from the show, while Chloe and Sam were in a relationship from October 2017.

Sam and Marty's MMA fight comes after their ongoing feud; which is thought to have started from both their attachments to their fellow Geordie Shore star Chloe.

Chloe's announcement that she will watch the showdown between her two exes comes just a week after the two Geordie lads were involved in a violent brawl during an MMA press conference event.

Ahead of their ringside debut, the angry duo threatened each other, shouted harsh insults and threw drinks, chairs and attempted punches towards each other.

There is clearly some bad blood between the two reality stars as things quickly got heated with security forced to step in and separate them after they hurled chairs at each other.

Footage taken from the audience at the event showed the pair getting riled up when asked about their former flame Chloe Ferry.

Chloe is clearly over both her exes and regularly takes to social media to flaunt her impossible curves in scantily clad outfits.

Recent reports have claimed the stunning blonde has been getting close to new Geordie Shore member Louis Shaw, with the two sharing drunken kisses on many nights out.

The MMA night will be headlined by Scotty T and Stephen Bear at the Utilita Arena in Newcastle, on December 14.