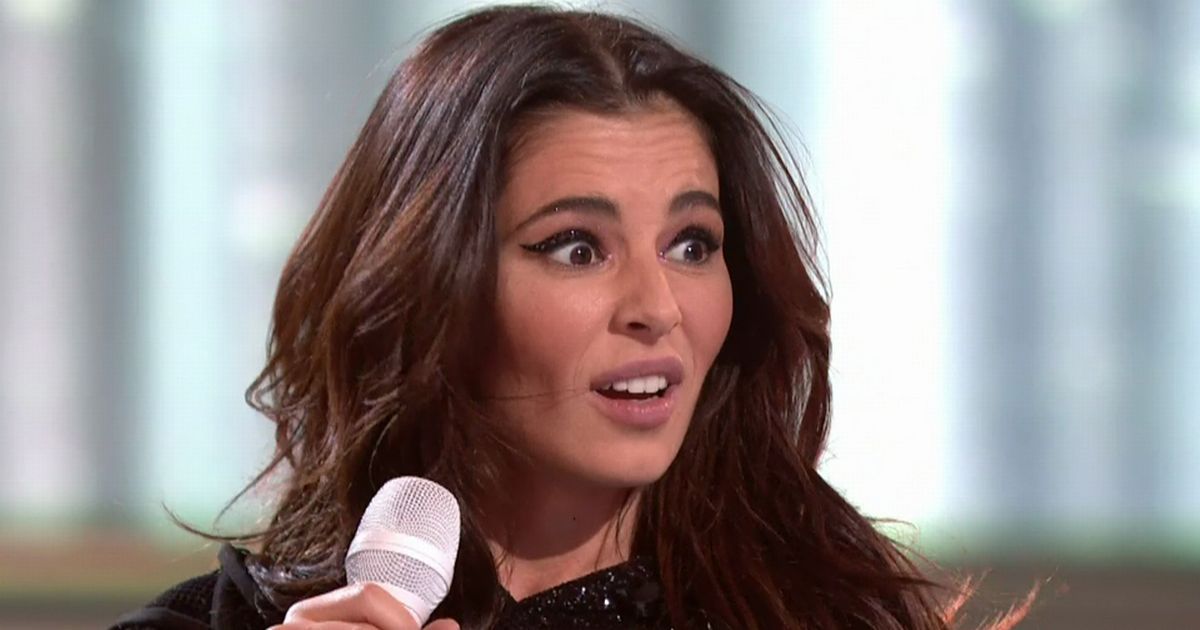 They might have separated back in July, but Cheryl is said to be hopeful nothing will come in between her and Liam Payne’s continued friendship, including new partners.

Liam, 25, has been a rock to Cheryl, 35, in recent weeks, lending her support after the trolling she’s endured over comeback single Love Made Me Do It.

But according to sources, the singer fears their amicable relationship could be rocked if Liam gets involved with another woman.

"Right now she can call or text him any time she likes, but she knows that as soon as he gets a steady girlfriend, their relationship dynamic could change and naturally, Liam may start to distance himself from her, which she’s scared of," an insider told Closer magazine. Last week Liam raised eyebrows when he was caught lusting after Kourtney Kardashian.

When mum-of-three Kourtney, 39, shared a snap of her wearing nothing but lingerie to Instagram the former One Directioner wasted no time commenting ‘wow’ underneath.

Since his split with Cheryl, Liam has also been linked to model Cairo Dwek, Instagram star Maya Henry and singer Rita Ora after they collaborated on the Fifty Shades Freed soundtrack.

Though Cheryl has previously admitted she’s not ready to date, calling her son Bear the only man in her life.

"I feel full. My heart’s full, I’m fulfilled. I’m not looking for anything anymore. I’m whole. I’ve got the man of my dreams,” she told The Sunday Times Magazine.

However, despite her fierce protestations fans claimed to notice a glint in Cheryl’s eye when she sat beside actor Michael B Jordan on the Graham Norton Show.

After a raunchy performance of single Love Made Me Do It, Cheryl – clad in a skin tight red catsuit – took her seat on the sofa beside Michael, 31.

Cheryl was then seen making eyes in Michael’s direction, causing the audience and the host to burst into laughter.

Viewers thought Creed actor Michael looked just as smitten as Cheryl, taking to Twitter to comment on their chemisty.

"I’m calling a Cheryl and Michael B Jordan romance," said one.

"Omg the way Michael B. Jordan was trying to avoid looking at Cheryl’s banging body. now kiss and make babies you two," joked another.

While a third echoed: " Cheryl so relatable the way she went all flustered around Michael B Jordan … but he seemed flustered too! They would have the most beautiful babies, stunning ppl like them need to be together."

What are the UK's air gun laws and what safety requirements are there?

Ryan Reynolds Talks Being A Dad with ‘Ellen’: ‘I Sort of Miss Being Horrible’
World News 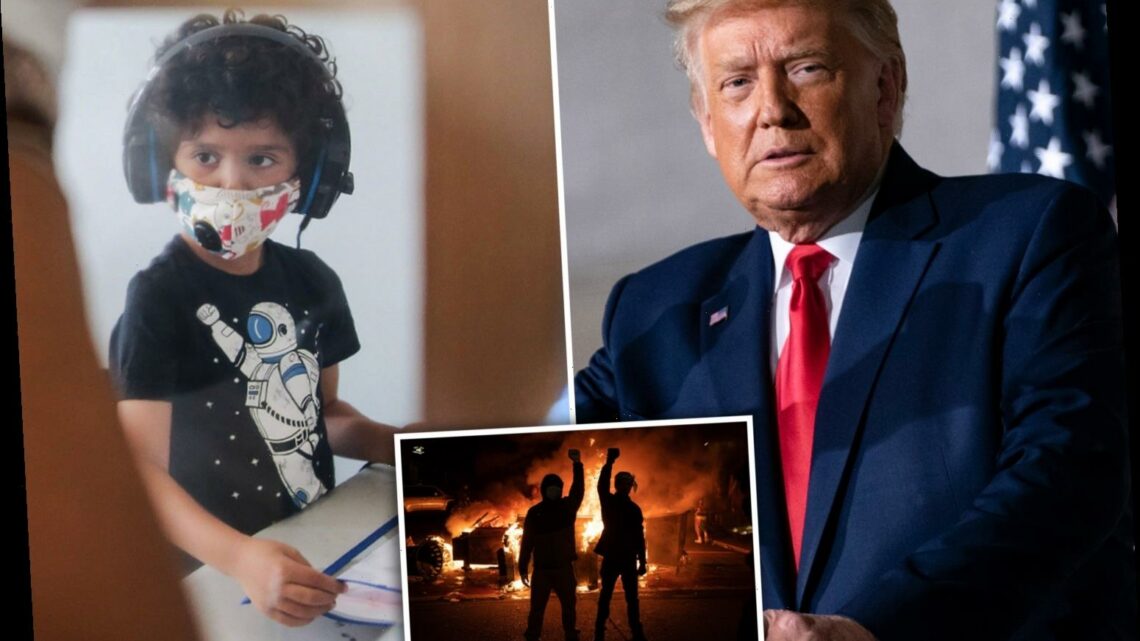 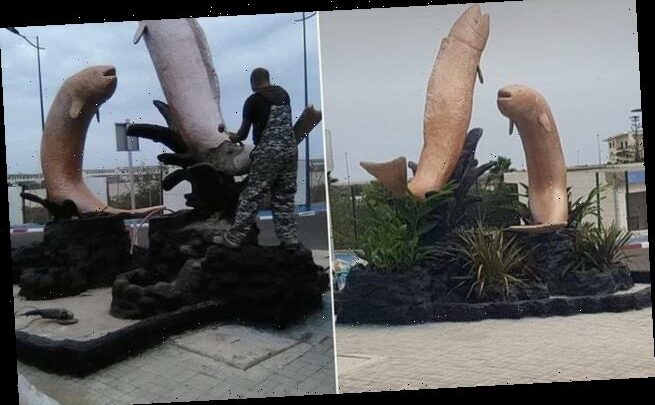