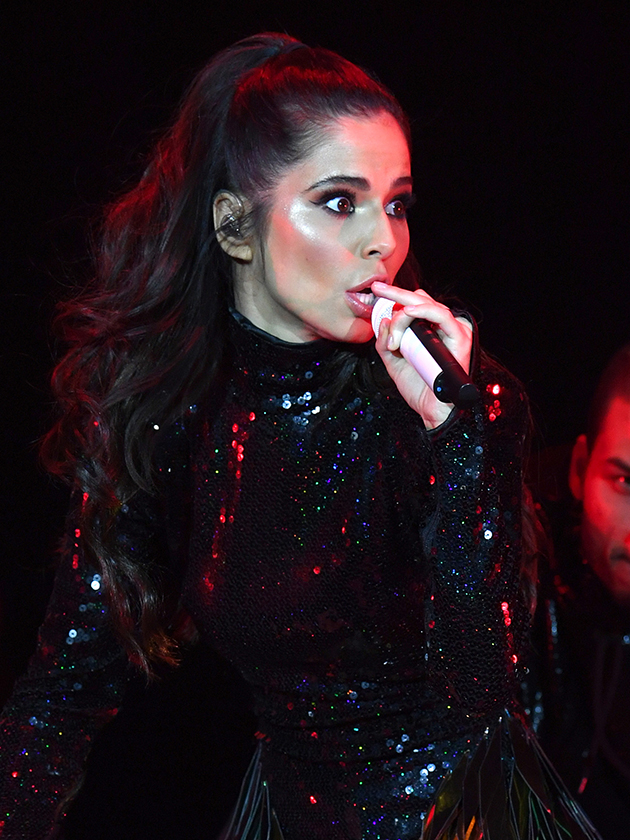 2018 has been a very busy year for Cheryl. Not only has she recently made a huge comeback to the music industry with her new song Love Made Me Do It, she’s also been dealing with her shock split from ex Liam Payne.

But it looks like the mum-of-one has got one less thing on her plate as she’s now parting ways with cosmetics brand L’Oreal after nine years.

More: Cheryl STUNS as she embraces natural look in rare behind-the-scenes clip ahead of London gig

Chez first joined the French hair and beauty giant as a spokesmodel back in 2009 while she was a judge on the X Factor and has run countless campaigns with them since.

Remember THAT incredible shoot while she was pregnant with baby Bear?

But L’Oreal decided not to renew their reported £4million contract with the 35-year-old earlier this year.

A L’Oreal Paris UK spokesperson has confirmed: ‘Following discussions with Cheryl and her team earlier this year, we can confirm that our spokesmodel partnership has come to an end, however she continues to be a friend of the brand.

‘We’re very proud to have worked with Cheryl for nine years and to have been part of her story, sharing and celebrating all things “worth it.”’

Proving there’s no bad blood, Cheryl also added: ‘I have had an amazing experience as L’Oreal Paris’ UK spokesmodel for the past nine years and have loved working with the team over there.

‘It always felt like more than a partnership and I would like to thank them all for the opportunities it has afforded me.’

This comes after Chez has received a lot of backlash over the last few weeks following a controversial performance of her latest track on The X Factor which was described as ‘too sexual’ by many fans.

But not one to let the haters get to her, the star has since shared a load of sassy photos on Instagram proving she’s still a total queen. YES, Chez!