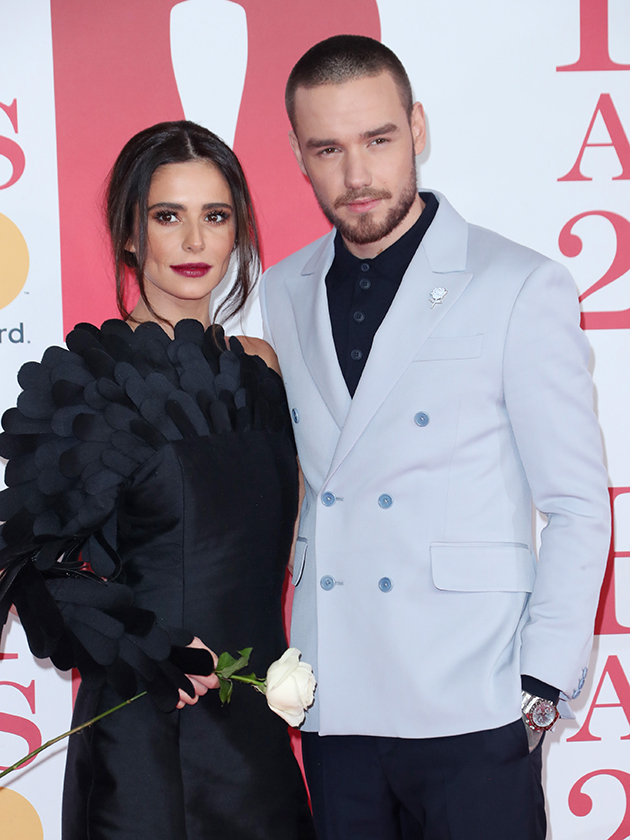 Whilst they’re no longer a romantic item, former lovers Cheryl and Liam Payne have allegedly vowed to avoid letting any bad blood come in the way of friendship.

Bear’s mum and dad announced they had called it quits back in July of this year, confirming that they would navigating forward with ‘so much love for each other as a family’.

And it would appear that this is exactly how the pair have managed to move things along – with the pair reportedly acting as each other’s rocks.

‘Right now she can call or text him any time she likes,’ a source close to Chez told Closer magazine.

However, the insider then claimed that 35-year-old Chez is somewhat reluctant for her 25-year-old ex to become in another serious relationship.

‘She knows that as soon as he gets a steady girlfriend, their relationship dynamic could change and naturally,’ the source then claimed.

‘Liam may start to distance himself from her, which she’s scared of,’ they added.

It was also noted that Chez had ‘vowed to not let anyone come between her and Liam Payne’ by The Mirror.

We’re sure the family will manage to keep things super-friendly!

‘We are sad to announce that we are going our separate ways. It’s been a tough decision for us to make. We still have so much love for each other as a family,’ it read.

Signing off the post, the new parents added: ‘Bear is our world and we ask that you respect his privacy as we navigate our way through this together.’

Over the weekend, Cheryl delighted fans with some flirty behaviour – seemingly getting all hot under the collar for actor Michael B. Jordan.

During her appearance on The Graham Norton Show, Chez appeared to make some eyes at her handsome co-guest.

Could romance be on the cards?! We’re crossing all fingers and toes!

Kanye West Apologizes For Being Glued To His Phone During Broadway Show!

Seattle will become NHL’s 32nd team. Here’s what you should know about expansion franchise
World News