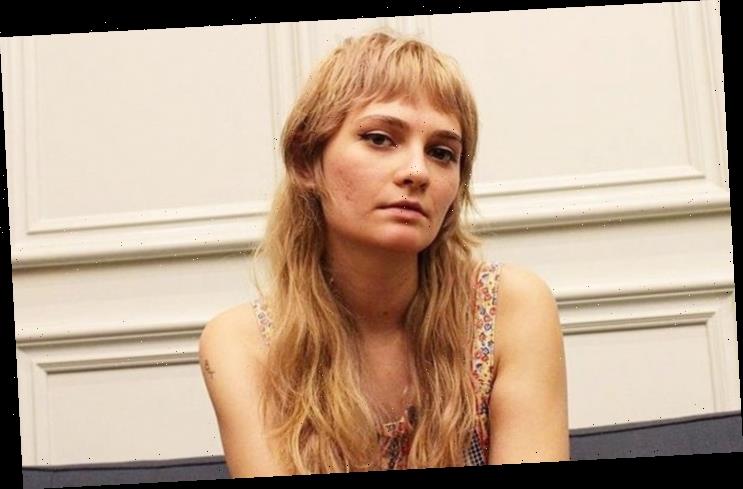 The frontwoman of the Los Angeles rock band claims former bandmate Sean Redman had sex with her when she was minor and gave her STD during their relationship.

AceShowbiz –Cherry Glazerr frontwoman Clementine Creevy has accused the group’s ex-bassist Sean Redman of “statutory rape” as they were in a sexual relationship when she was 14.

Redman was a member of Cherry Glazerr from 2013 to 2016 when he left to focus on his other group The Buttertones, with Creevy, now 23, telling the Los Angeles Times in 2014 that she and the bassist, then 23 himself, were “dating.”

In a statement posted on Instagram, Creevy referenced a post by a woman named Chloe Razink, in which she claims Redman met and had unprotected sex with her while she was unaware that he had a girlfriend nor that he had contracted the human papillomavirus (HPV).

Creevy went on to claim Redman had behaved in a similar fashion towards her, writing, “He and I met at a music workshop in Hollywood. I was going into 9th grade. He asked for my number and started texting me. I told him I was 16, to which he replied, ‘Thats (sic) okay I still feel like a kid myself most of the time.’ “

“We eventually met up at his apartment where he, much to my surprise, had sex with me. I was not expecting it, nor was I ready. I remember feeling confused and uncomfortable that he was trying to have sex with me but I went along with it. He also insisted on not using protection and gave me HPV. That was the first time I had sex.”

“Sean Redman was 20 and I was 14 when he began a sexual relationship with me which is statutory rape,” she continued. “Sean treated me badly. He was emotionally volatile and selfish.”

She went on to call him a “narcissist and a predator” and accused him also giving her gonorrhoea by cheating on her, before adding, “It is heartbreaking and infuriating that young girls wanting to play music or see music should ever have to endure being sexualized (sic) by older male musicians in the scene – it is disgusting and it needs to end now.”

According to The Brooklyn Vegan website, The Buttertones announced they were firing Redman in a statement posted on Instagram, which reads, “We do not condone Sean’s behavior and he is no longer a member of The Buttertones,” however, their account has since been deleted.

The bassist is yet to comment on the allegation.