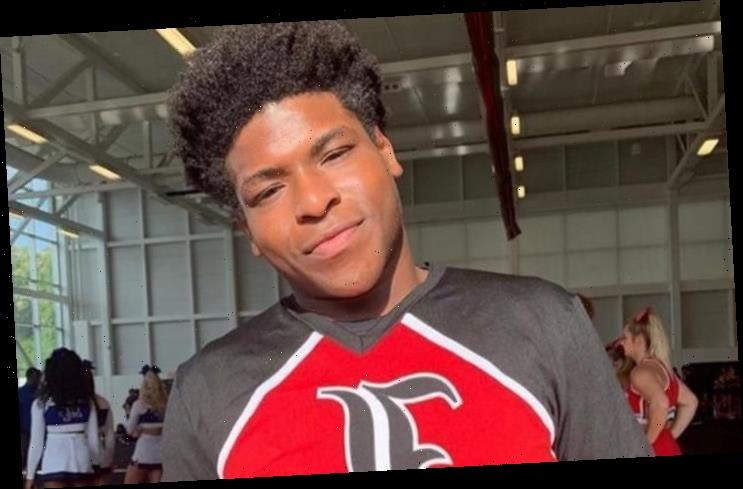 The disgraced cheerleading star has requested a judge overseeing his child pornography case to allow him to wait for the upcoming trial from the comfort of his own home.

The cheerleader was arrested and taken into custody last month (Sep20) after twin boys, who are now 14, filed a lawsuit alleging he sent them sexually explicit photographs of himself and begged one of them for oral sex.

Days later he was charged with producing child pornography and he has been behind bars ever since.

On Wednesday (14Oct20), U.S. District Judge Heather McShain revealed she is reviewing a request from his legal team to allow Harris to be released from jail and placed on home confinement while he awaits trial, according to the Huffington Post.

His attorneys claim the mental health treatment their 21-year-old client needs is not available in federal jail in Chicago, Illinois, while his asthma puts him at risk of severe illness from COVID-19.

Todd Pugh, one of Harris’ lawyers, assured the judge that third-party female monitors would ensure the accused pornographer does not have access to devices that he allegedly used to coerce young boys into sending him obscene photographs.

Prosecutors are against the release, insisting it would be impossible to prevent Harris from acting on his “criminal impulses.”

Assistant U.S. Attorney Christopher Parente noted that after Harris learned he was under investigation, he destroyed his cell phone and used another phone to seek photos from children.

“There’s no ankle bracelet for cellphones,” he said.