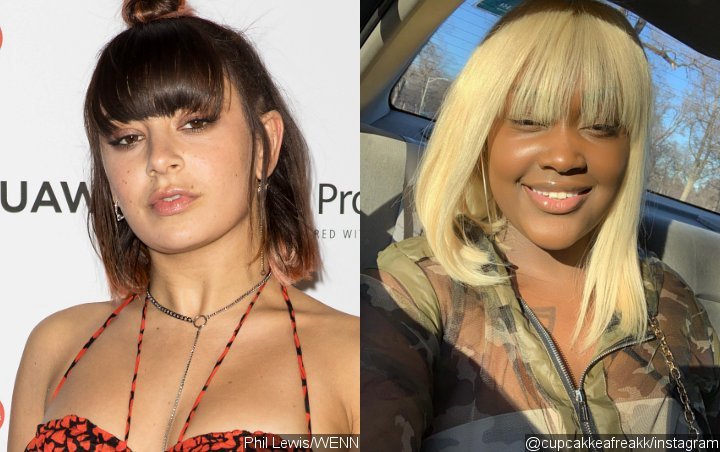 AceShowbiz –Charli XCX has sent a message of love to her rapper pal CupcakKe after she was hospitalised following a suicidal tweet.

The American hip-hop star, who collaborated with Charli on the songs “Lipgloss” and “I Got It” in 2017, and has toured with her, sparked fears for her safety after tweeting, “im (sic) about to commit suicide,” on Monday night (January 07).

Her friend, comedian Elijah Daniel, frantically reached out to her mum and pals, including the British singer, as well as contacting police in her hometown of Chicago, Illinois, on Twitter. He later confirmed officers had found the musician, real name Elizabeth Harris, “at her place” and that she had been hospitalised.

Upon hearing of CupcakKe’s situation, Charli, 26, sent a long message on Twitter, asking her to “stay strong” as she was an “inspiration” to her and others.

“You are one of the most unique, genuine, and loving people I have ever met in this industry,” she began her post. “You are such a HUGE inspiration so (sic) many kids, to so many artists, to me. Whenever you walk into a room or onto a stage you exude so much LOVE and the energy in the room turns electric. You are powerful. People believe in you.”

Elijah later updated fans with a reassuring message on Twitter, adding, “Police not able to give me anymore (sic) details other than Elizabeth is OKAY and at the hospital.”

The 21-year-old was supposed to be performing in Charli’s native U.K. on Tuesday but had postponed her London gig and so was at home in Chicago.

After expressing relief at reports her pal was safe the “Boom Clap” hitmaker concluded by writing, “The world would never be the same without you. We all love you SO MUCH CupcaKke. From the bottom of our hearts. Please stay strong. Please confide in friends and family. You are such a beautiful and wonderful person and we simply cannot lose you.”