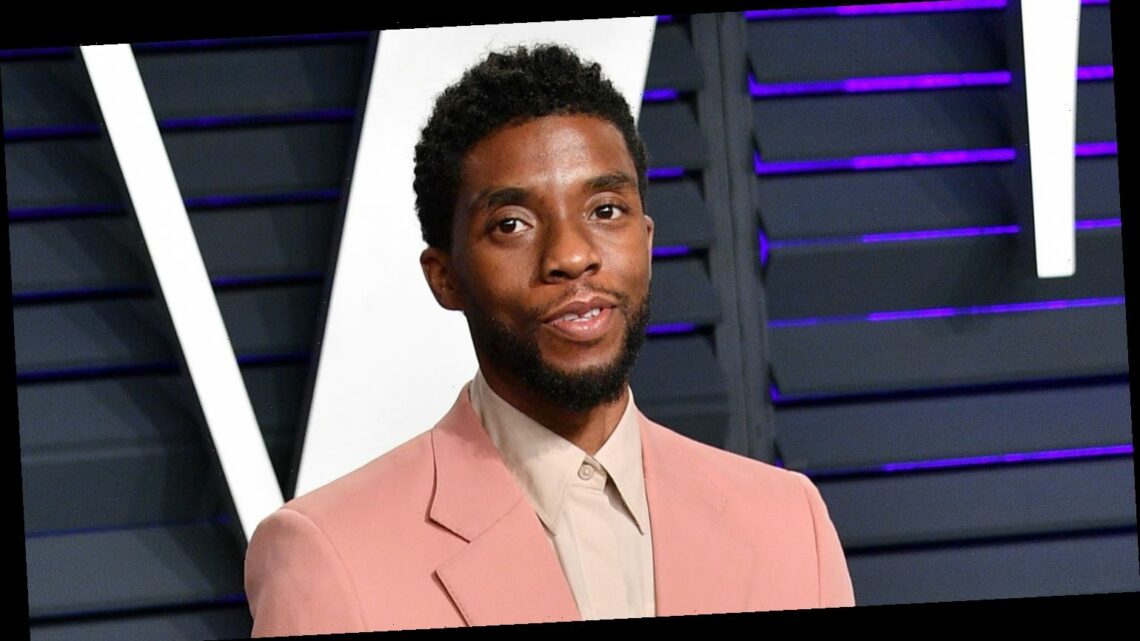 During an appearance on The Tonight Show back in November, the late 43-year-old actor revealed that he originally auditioned to play a different Marvel character.

When he first met with Marvel casting director, Chadwick first auditioned for Drax the Destroyer in Guardians of the Galaxy.

“It was just good to come in and play and see what they did with it,” Chadwick shared. “Sometimes that’s the way it works as an actor. You go in knowing you’re not going to get it, but you know you’re meeting the people that are going to be like ‘He’s not this, but we’ll put him in this other thing.’ I feel like that was one of the moments where they were like ‘We can use him later.’”

In the end, the role of Drax ended up going to Dave Bautista.

Get the latest information about what’s going to happen with Black Panther 2 after Chadwick‘s passing.