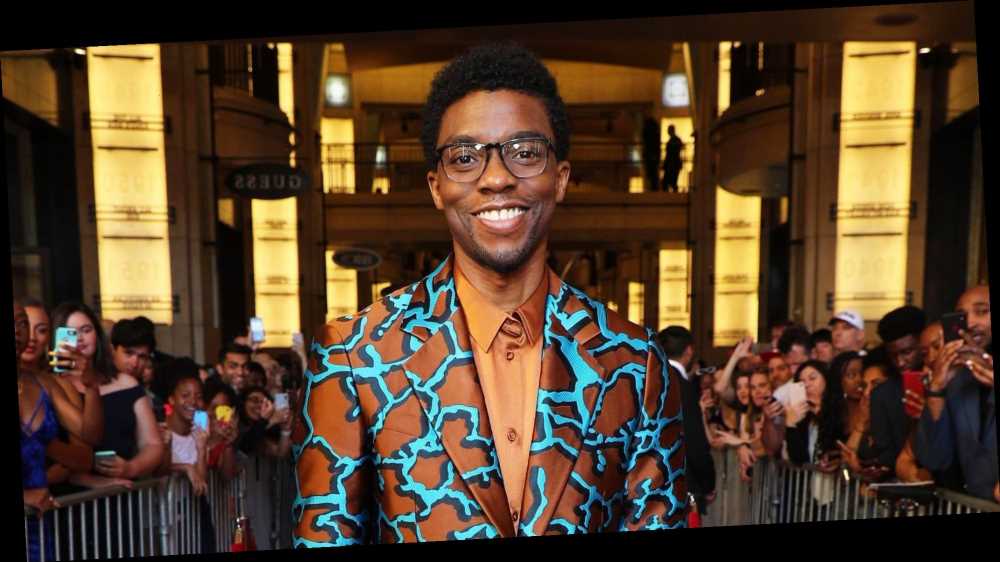 Chadwick Boseman appeared to hint at his private battle with cancer in a 2017 interview that has resurfaced following the Black Panther star’s death at the age of 43 on Friday, August 28.

Huffington Post writer Matthew Jacobs tweeted about his earlier interview with Boseman, writing on Friday, “I interviewed Chadwick Boseman in 2017, and to think he was going through cancer while satisfying the physical demands of a Marvel movie…” 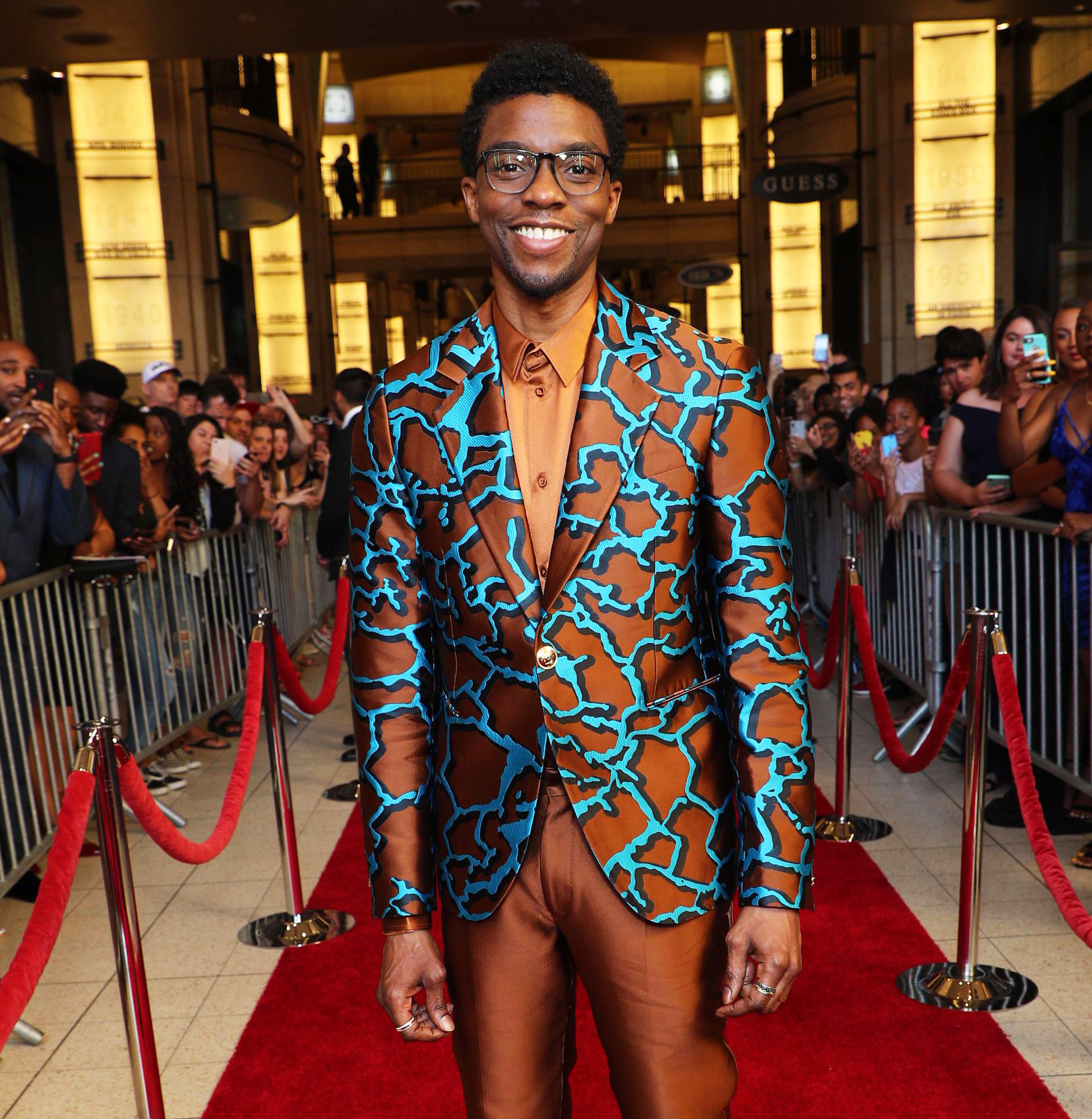 Jacobs shared a screengrab from his story, where he asked the actor about coming off a Black Panther project, then doing the movie Marshall before shooting another Black Panther film.

“Did you bulk up, slim down and then bulk up again?” Jacobs asked.

Most Shocking Celebrity Deaths of All Time

The writer noted that Boseman nodded his head and looked exhausted as he replied, “Right. Yeah, yeah, yeah.”

“You’ve been through the wringer,” the journalist continued.

“Oh, you don’t even know,” Boseman responded with a laugh. “You have no idea. One day I’ll live to tell the story.”

The Get On Up actor’s publicist confirmed Boseman’s death in a statement to Us Weekly on Friday.

“It is with immeasurable grief that we confirm the passing of Chadwick Boseman,” the statement read. “Chadwick was diagnosed with stage III colon cancer in 2016 and battled with it these last four years as it progressed to stage IV. A true fighter, Chadwick persevered through it all, and brought you many of the films you have come to love so much. From Marshall to Da 5 Bloods, August Wilson’s Ma Rainey’s Black Bottom and several more, all were filmed during and between countless surgeries and chemotherapy. It was the honor of his career to bring King T’Challa to life in Black Panther. He died in his home, with his wife and family by his side.”

While he kept his health struggles private, the Avengers: End Game actor got emotional while talking about kids with terminal cancer in a clip that resurfaced on Friday.

In the video from his 2018 interview with SiriusXM’s Sway Calloway, Boseman broke down in tears as he described his relationship with two young boys named Ian and Taylor, who he said were “trying to hold on” for the release of Black Panther that year.

“It’s a humbling experience because you’re like, ‘This can’t mean that much to them,’ you know?” Boseman said at the time. “But seeing how the world has taken us on, seeing how the movement is, how it’s taken on a life of its own, I realized that they anticipated something great.”

“It put me back in the mind of being a kid, just to experience those two little boys’ anticipation of this movie. And when I found that they …” he paused as he choked up and cried as his Black Panther costars Lupita Nyong’o and Danai Gurira comforted him. “So yeah, it means a lot.”