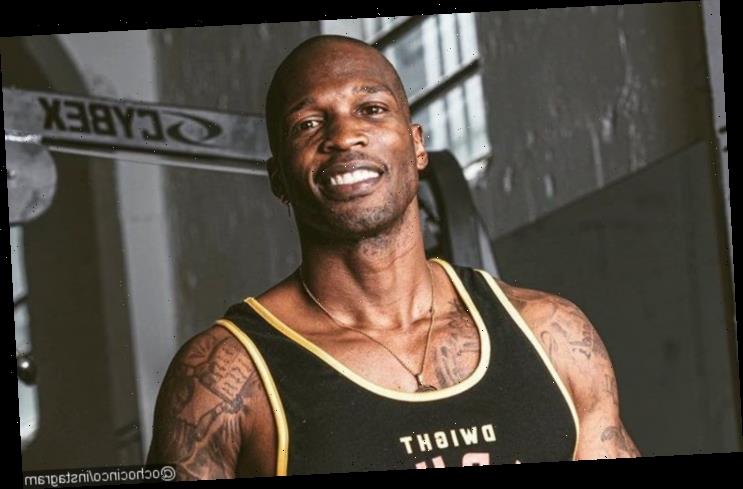 Chad Johnson Has No Remorse for Using Viagra Before NFL Games

The former Cincinnati Bengals player shockingly reveals on Twitter that he used to take the erectile dysfunction medications on game days to boost his performance.

AceShowbiz -Chad Johnson a.k.a. Chad Ochocinco has dropped a major bombshell about the secret to his strong stamina. The former NFL star has revealed that he used to take Viagra before every game to boost his performance on the field.

The former Cincinnati Bengals wide receiver made the major revelation on his Twitter account on late Tuesday, July 28. “I took viagra before every game & people thought they’d stop me,” he wrote. Showing no regret for it, he defended himself for the cheat, “if my stat line was bad i wasn’t covered, the pass was just incomplete.”

When a follower asked if he was joking, the 42-year-old affirmed what he said earlier. “No it wasn’t a joke,” he insisted. “I really took viagra before games, the increase in blood flow made me unbelievable [sic] explosive in & out of my routes.”

Another user questioned his decision to choose using the erectile dysfunction medications to boost his stamina. “NFL tests for steroids,” he explained, before boasting, “how you gone stop me running on 3 legs every Sunday, no hat.”

Fellow former pro football player Brandon Marshall previously weighed in on rumors that some other players take Viagra to enhance their stamina. “But some guys, they’ll do whatever they can to get an edge,” he said in 2012, noting that he was hesitant to use it.

“I’ve heard of some crazy stories. I’ve heard (of) guys using like Viagra, seriously,” he added. “Because the blood is supposedly thin, some crazy stuff. So, you know, it’s kind of scary with some of these chemicals that are in some of these things, so you have to be careful.”

According to several studies, Viagra can increase muscle production by letting the athlete use less oxygen than typically needed to output energy. The medication won’t have the dramatic, strength-building effects of steroids, but it can have a positive impact on athletes like sprinters or cyclists by increasing their endurance and allowing them to operate as maximum speed for longer periods of time.