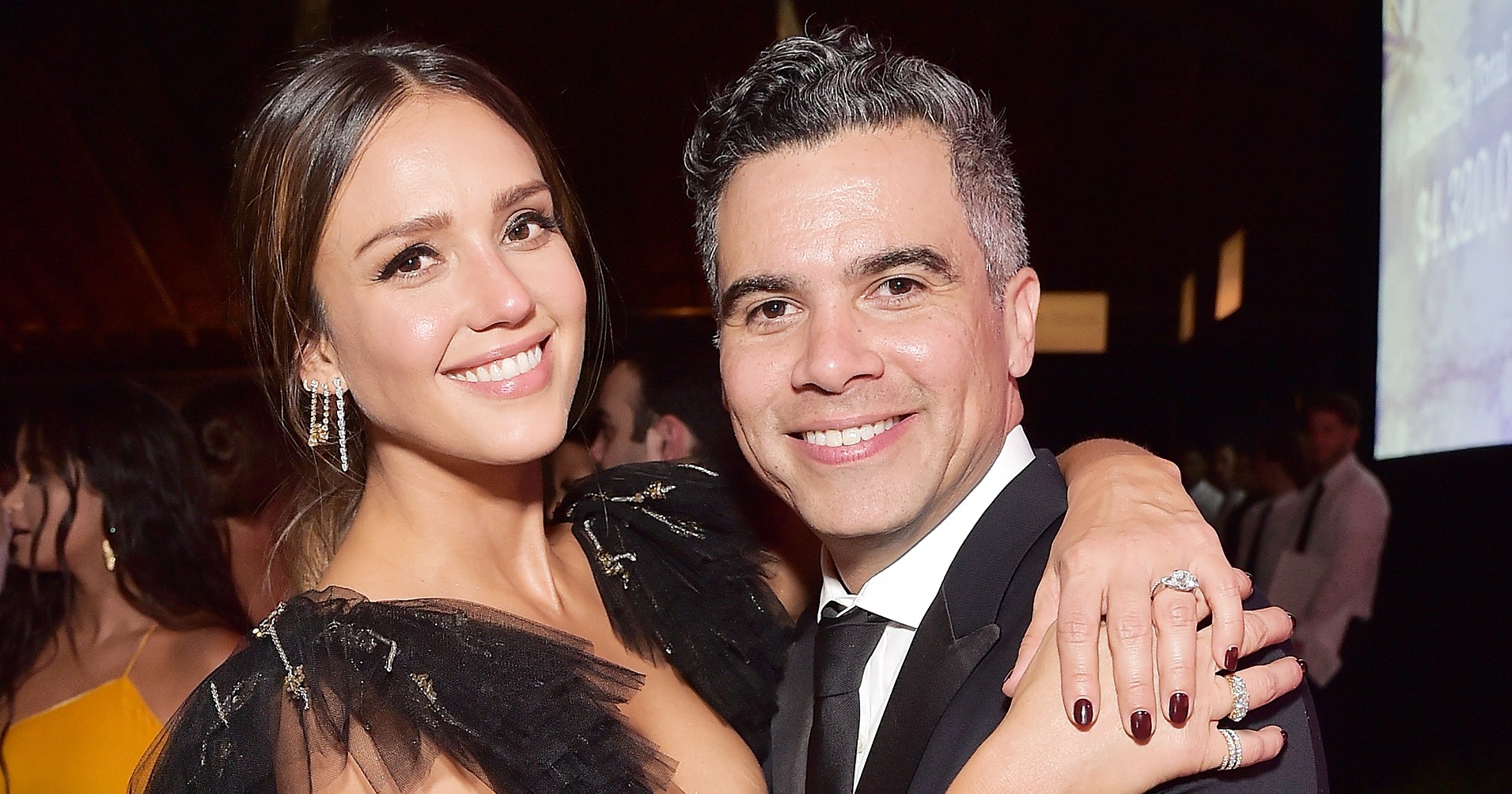 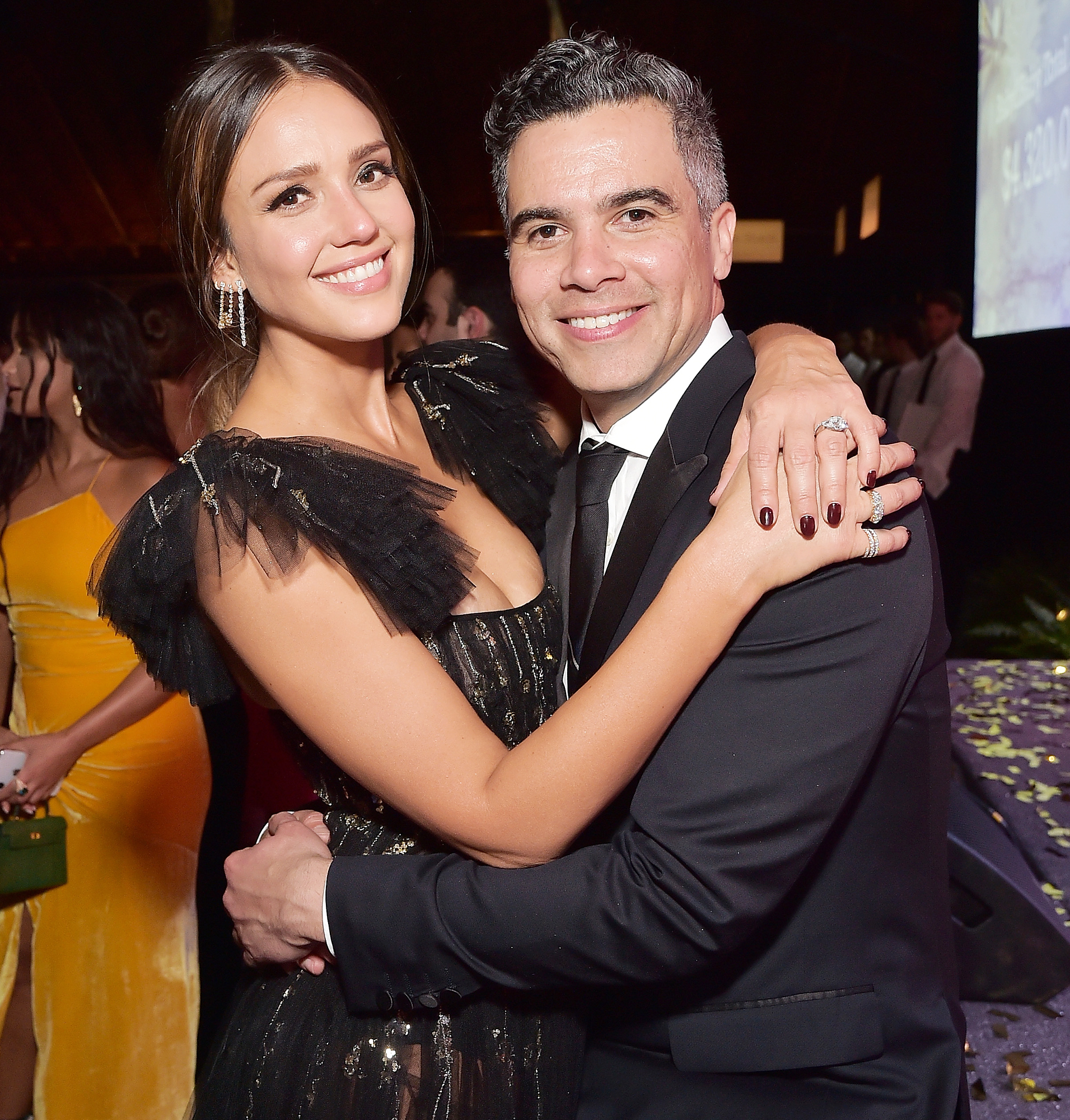 Balancing it all! Cash Warren spoke to Us Weekly on Tuesday, December 4, about how he and wife Jessica Alba take turns being the disciplinarian with their three kids.

“I think I’m the good cop, but it depends,” the 39-year old told Us as he celebrated National Sock Day by handing out Pair of Thieves socks, hygiene kits and more to the homeless at Midnight Mission in L.A. “I think that we both have pretty high standards and we expect a lot out of our kids and we’re both pretty disciplined in that approach to making sure that they are good kids that are gonna grow up to be good people.”

“She’s so loving too,” he said of Alba. “I think we trade off good cop, bad cop.” And it helps that they have each other as a support system when it comes to parenting Honor, 10, Haven, 7, and Hayes, 11 months. “We call each other in for reinforcement,” he added.

Warren told Us that it is important to him and his wife that their children know they are growing up in a life of privilege, so they are teaching them to give back. 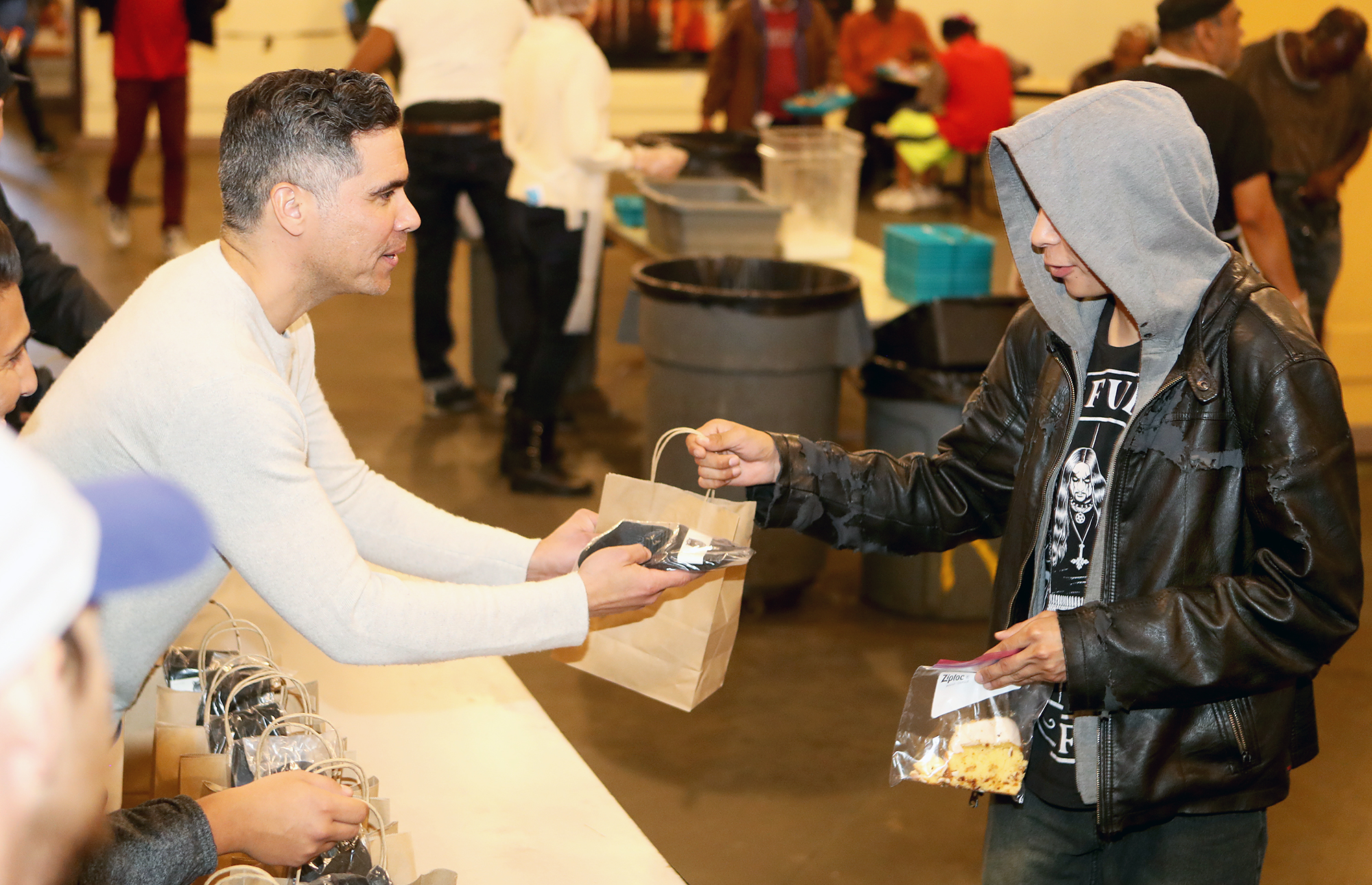 “Every year we take the kids down to volunteer,” he explained. “When we give them presents, they have to donate some of their old ones to children in need. We try to include the kids just so they can learn about just the cycle of life and that it’s very much about receiving and giving.”

“It shows them how fortunate we all are and there are a lot of kids that don’t have what they have and so it’s just important to keep them grounded as best as we can. We don’t want to raise a–holes,” he joked.

When Warren isn’t busy working and they’re just hanging out as a family, he says they love to either chill at home or be outside and explore. “There isn’t a limit to the number of hours I could spend on a couch watching sports on a weekend, so I love to unwind that way and now it just so happens that we have kids crawling around us while we’re doing that, but we like to just unplug,” he said. And when they’re out, going on hikes is their activity of choice. “L.A. has so many low-key nature spots and so we really try to seek those out and appreciate quiet time.”

As for when he and his wife of 10 years sneak a moment in for themselves? “We’re pretty disciplined about that as well,” the Pair of Thieves founder admitted. “We try to do our best without it feeling overly scheduled or kind of regimented. We try to just always protect the ‘us’ time and make time for that. Sometimes when we do find ourselves being pulled in a lot of different directions we just say, ‘OK, it’s date night.’ We’ve gone on a couple in the last week. It’s been fun.”

With reporting by Carly Sloane

Want The Marvelous Mrs. Maisel's Whole Wardrobe? Here Are 8 Retro-Glam Pieces to Get the Look