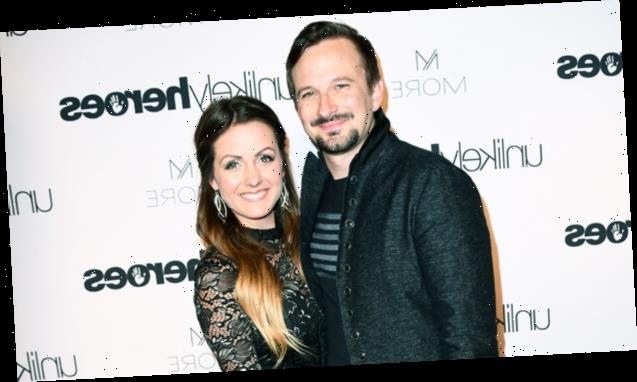 Another Bachelor Nation couple bites the dust. ‘Bachelor in Paradise’ lovebirds Carly Waddell and Evan Bass announced their decision to separate on Dec. 23.

Carly Waddell and Evan Bass have broken up, they confirmed to People magazine on Dec. 23. “We have made the difficult decision to separate,” the pair said in a joint statement. “We will always cherish our time together and continue to have the utmost respect for one another as we focus on what’s best for the future of our family. We greatly appreciate everyone’s love and support and kindly ask that you please respect our family’s privacy as we navigate through this.”

Carly and Evan found love on season three of Bachelor in Paradise during the summer of 2016. They tied the knot the following June. During their three years of marriage, Carly and Evan had a daughter, Bella, 2, and a son, Charlie, 1. Additionally, Evan has three sons from a previous relationship. 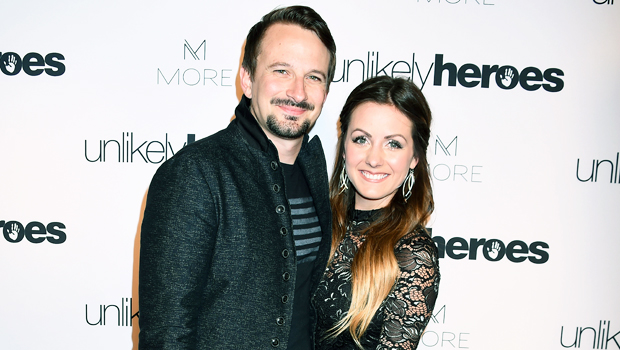 In the weeks leading up to Carly and Evan’s split, fans noticed that they were absent from each other’s social media accounts for quite a bit of time. Their last post together was on Halloween in October. News of the breakup is quite devastating for Bachelor Nation, as viewers fell in love with Carly and Evan’s unconventional love story on the show.

Evan was interested in Carly from day one, but she was totally turned off by him after they went on a one-on-one date together. He didn’t give up in pursuing her, though, and when he was rushed to the hospital for a medical issue, Carly was by his side. It was at that point that she started falling for him, and the rest was history. Evan proposed during the show’s finale, and Carly happily accepted.