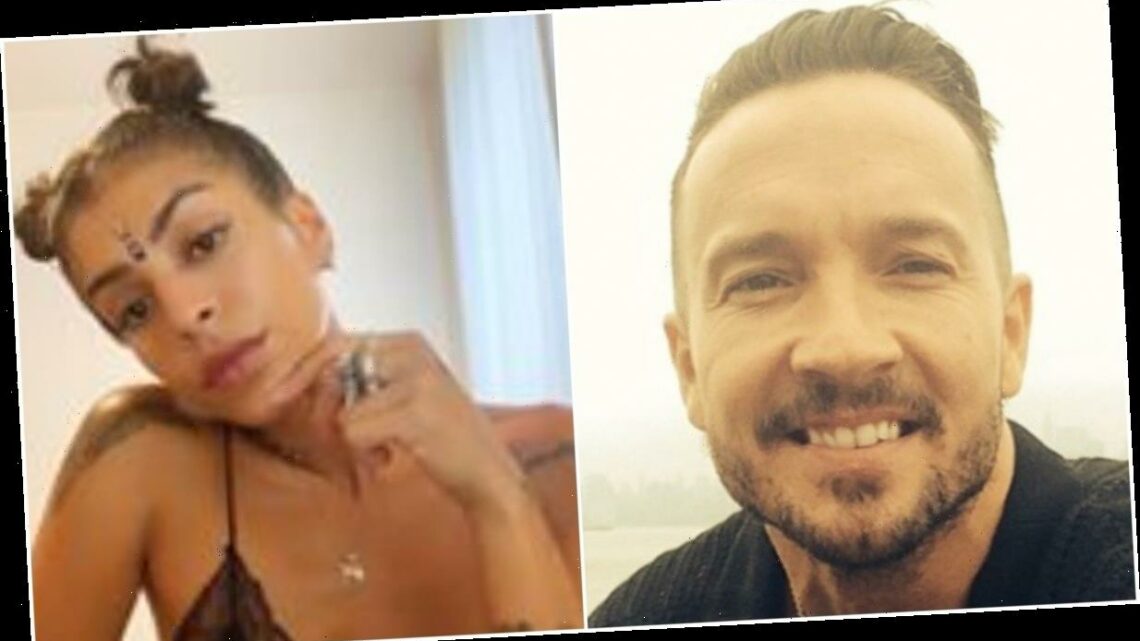 It has now become clear that disgraced celebrity pastor Carl Lentz was fired from the Hillsong megachurch for having an affair with New York fashion designer Ranin Karim.

The scandal gripped the Hillsong community and beyond since November 4, when the church’s founder, Brian Houston, fired Lentz from their Manhattan chapter.

Lentz is well known for having close relationships with celebrities, including Justin Bieber, Hailey Baldwin Bieber, and Selena Gomez. His church has also been visited by Bono, Kevin Durant, and the Jenner sisters.

Houston told parishioners that the church fired the preacher due to “moral failures,” but he’d failed to specify what exactly Justin Bieber’s preacher had done.

Rumors spread across the internet, speculating about what he might have done, but the next day, Lentz ended the speculation by confessing to having cheated on his wife.

In a lengthy statement posted to Instagram, he explained that he “did not do an adequate job of protecting my own spirit… I was unfaithful in my marriage, the most important relationship in my life, and held accountable for that.”

He finished by asking for forgiveness, “I pray you can forgive me,” and said that his family would move on to the next chapter of their life. His wife of 17-years, Laura Lentz, was also a pastor with the church, but she was also fired. 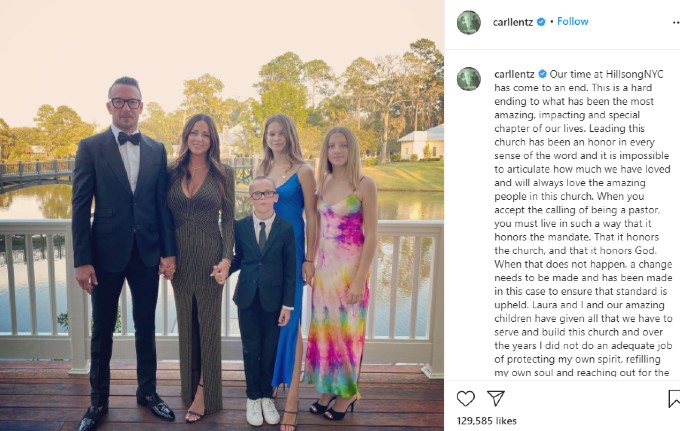 The popular pastor didn’t name who he cheated with, which led to more rumors. However, Ranin Karim has now spoken out about the months-long relationship she had with Lentz.

Karim told the New York Post that she first met Lentz at a New York park in May, and she exchanged numbers without realizing who he was or that he was married.

She said she finally learned who he was and his background from an app that does background checks based on a phone number. Lentz was subsequently open with her about his marriage.

The pair spent the summer and fall months constantly texting and Facetiming each other.

Karim, who is Palestinian, said that Carl called her his “Middle Eastern unicorn woman.” But he also continuously expressed guilt over their relationship and gushingly praised Laura Lentz, his wife of 17 years.

Karim accused Lentz of being a “professional narcissist” and said he “lies too much.” She claims she tried to walk away from the relationship a few times.

Amazingly, Karim also claims that they remained in contact after Laura Lentz learned of the infidelity and even after he was fired from the church. She alleges he told her, “my life is over.”

Celebrities have already begun to distance themselves from the disgraced preacher; Justin and Hailey Bieber have reportedly unfollowed Lentz on Instagram.