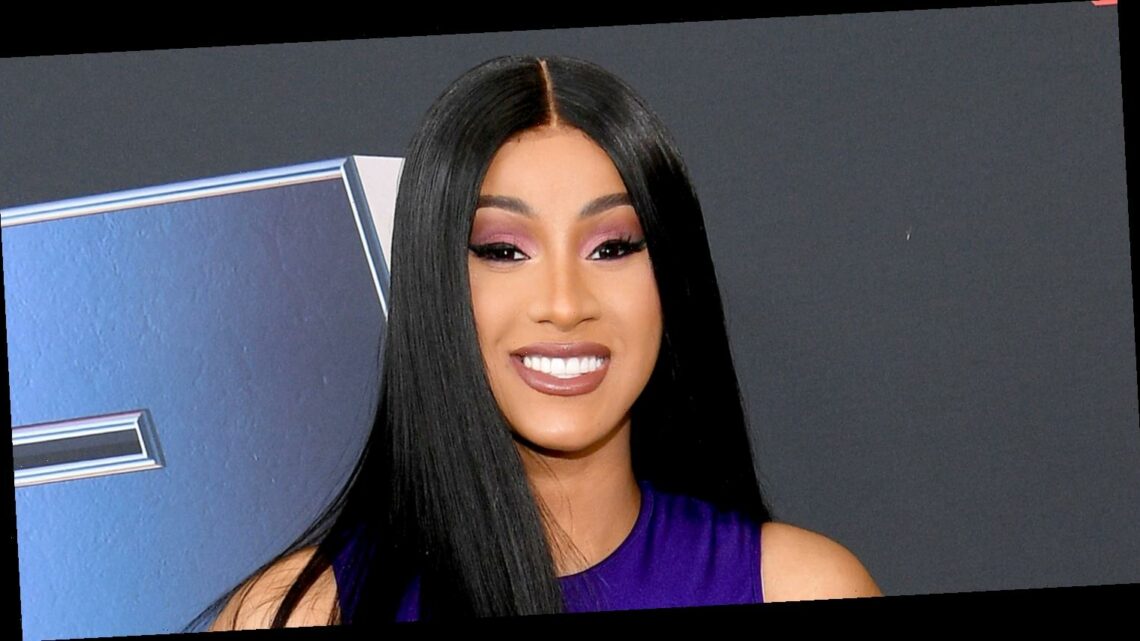 Cardi B is making history!

“Bodak Yellow” has now moved to 10 million units, and according to the RIAA, one equivalent song unit is equal to a single digital song sale, or 150 on-demand audio and/or video streams.

Cardi is the first female rapper in history to achieve this milestone.

It was also revealed that Cardi‘s song “WAP” with Megan Thee Stallion is halfway there with its 5x multi-platinum status.

After the announcement was made, Cardi took to Twitter to celebrate the milestone while sharing a video of her label Atlantic Records surprising her with the diamond certified plaque while they were at a restaurant.

“I just want to say thank you guys so much because without you guys, it wouldn’t have happened,” Cardi said to fans in a video. “It really made my day. And it really uplifted me.”

If you missed it, Cardi will soon be starring in a new movie.

The Haunted Mansion Moments Only Adults Seem To Notice