Home » Celebrities » Can you believe Victoria and David Beckham have been married 22 years? 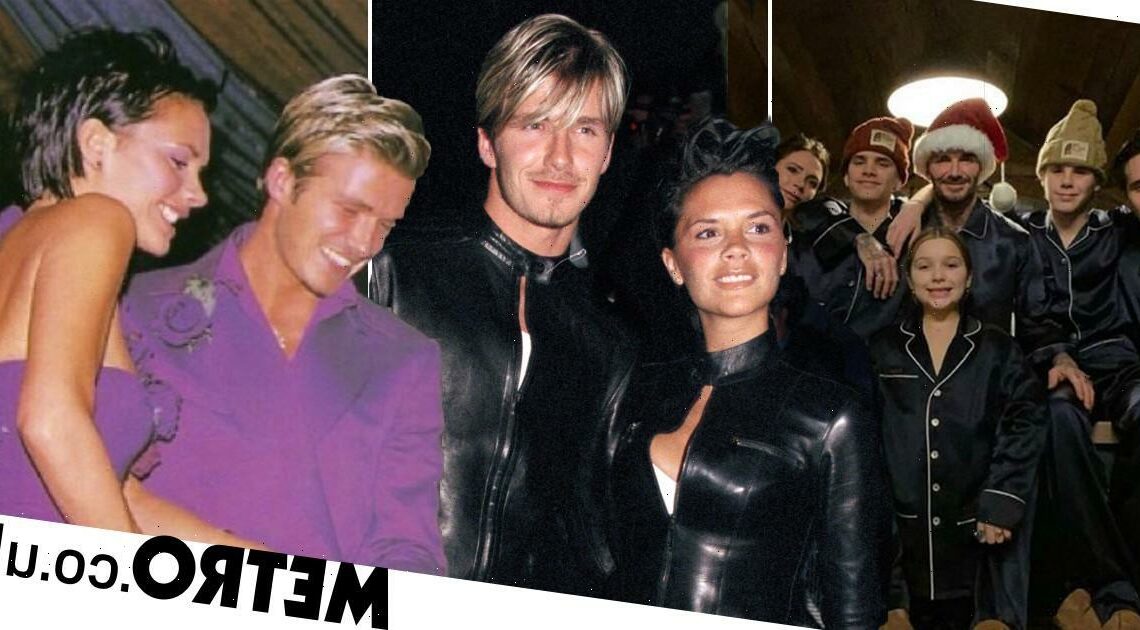 Can you believe Victoria and David Beckham have been married 22 years? 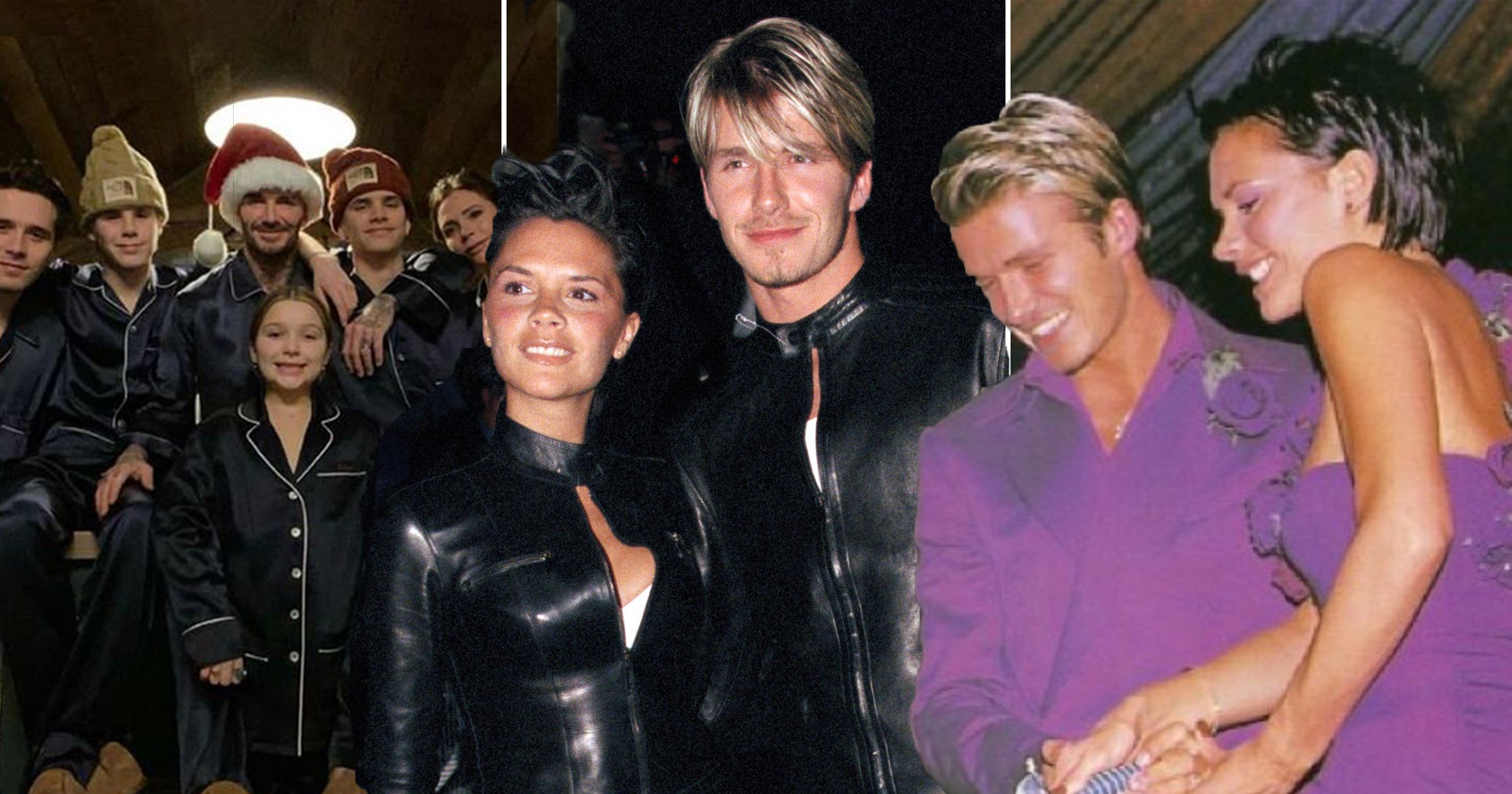 Victoria and David Beckham have proven they are absolute couple goals as they celebrated their 22nd wedding anniversary with the most adorable social media posts.

Kicking off the celebrations was former Spice Girl Victoria, 47, who shared a heartwarming video featuring a montage of clips of her and David from over the years, with the Total track Kissing You playing in the background.

Footage also showed David as the best father figure we all know, as he was seen doing a series of activities with his children, from baking cookies to attending a football game.

‘I love you David. Happy Anniversary,’ she captioned the post, as she added two pink heart emoji.

Former footballer David, 46, proceeded to share a series of throwback snaps of him and his wife both wearing different matching outfits.

Two of the photos were taken on the day of their lavish wedding ceremony, in which they donned their infamous purple ensembles.

One snap shows the pair happily beaming as David holds onto a baby Brooklyn, who had been born four months earlier in March.

Another shows the pair’s biker chic look, and a more recent picture of them wearing country-themed attire as they posed in a field near their house in the Cotswolds.

He wrote: ’22 years later, still matching outfits. Happy anniversary love u so much and thank you for giving me our amazing kids so we can all wear the same.’

It comes after it was previously reported that Victoria and David had hoped to mark the anniversary and the end of lockdown with a big party this summer, reuniting many of their extended family members.

But unfortunately, they have had to put these plans on hold due to the ongoing Covid-19 restrictions.

A source told Heat Magazine: ‘[The Beckhams] had wanted to throw a huge party to celebrate their anniversary, as well as coming out of lockdown.

‘[But] they haven’t been able to do anything like that since Brooklyn’s 21st, which happened just as the pandemic started.

‘[They] thought it would be a great opportunity to catch up with people they haven’t seen in over a year, and for everyone to let their hair down.

‘So they are gutted, especially Victoria.’

Fingers crossed the Beckhams will get the celebrations they deserve in the near future.