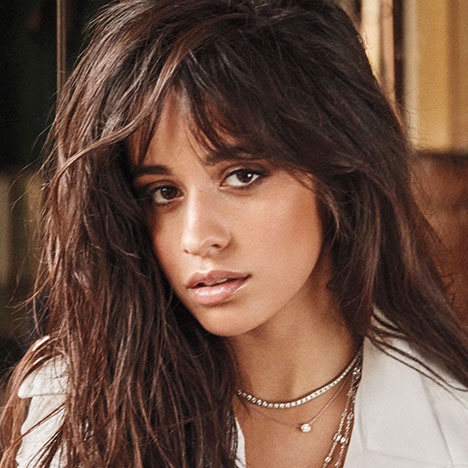 Camila Cabello graces the cover of the December 15th issue of Billboard Magazine. In her interview for the issue’s cover story, Camila talks about the amazing breakout year that she has experienced in 2018.

Part of that year, of course, was spent as a supporting act on Taylor Swift’s massive Reputation Tour, the highest grossing world tour ever for a female artist. And, in the cover story, Camila tells Billboard the story of how she first met Taylor Swift, who has become one of her closest friends.

As Camila describes it, the fateful moment was at the 2015 MTV VMAs:

I remember I was in my group at the time and we’d just won an award. I was like, ‘It’s the perfect opportunity to say hi to her.’ Her and … Lorde … were sitting next to each other, and I was like, ‘I just wanted to say I’m such a huge fan of you guys and I love your music and you’ve inspired me so much.’ They were like, ‘Thanks.’”

But Camila then bumped into Taylor at an after party, and Taylor invited her to sit down with her.

She was just like, ‘Hey, come sit … We were just talking and, yeah, we became friends. I feel like we’re really similar as people. We’re both very emotional and like a lot of the same things. Even small things like poetry or the same kind of films or very girly kind of stuff.”

For the cover story, Taylor gave her own impressions of Camila –

She’s bubbly, excitable, goofy, self-deprecating, loves to hang out with her mom in a onesie and talk about how cute animals are …But she gets on that stage and she’ll show another side that is fiery, laser-focused, fierce, completely in control of her audience. It’s a joy to know her on- and offstage, and I think the fans feel the same way.”

We have Camila’s cover and a few photos from her pictorial below. You can read the rest of the article here.