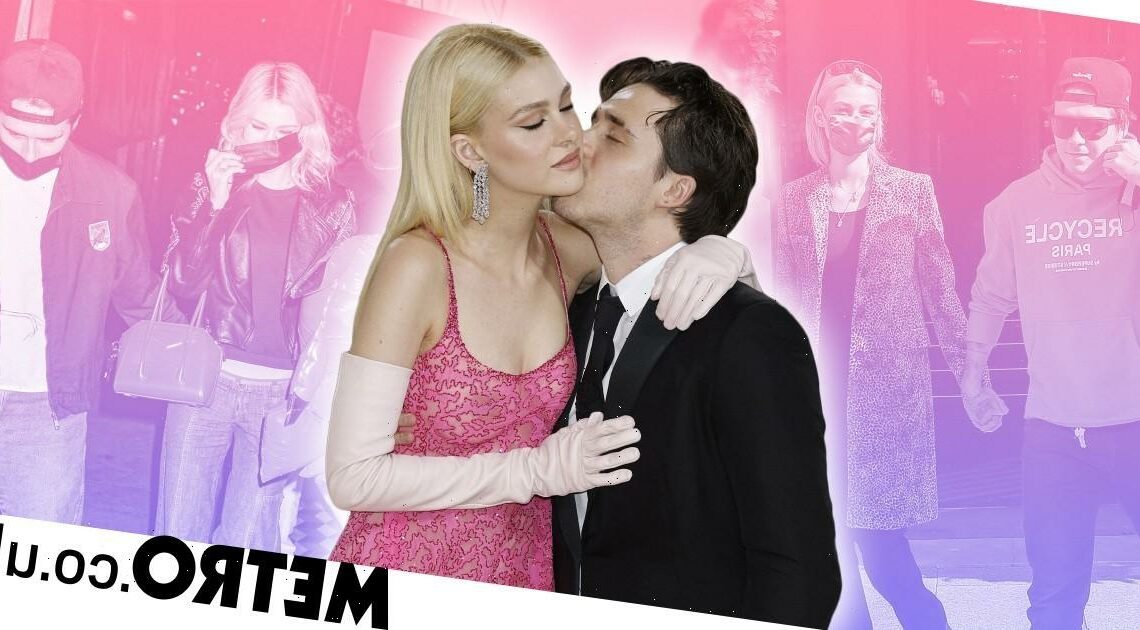 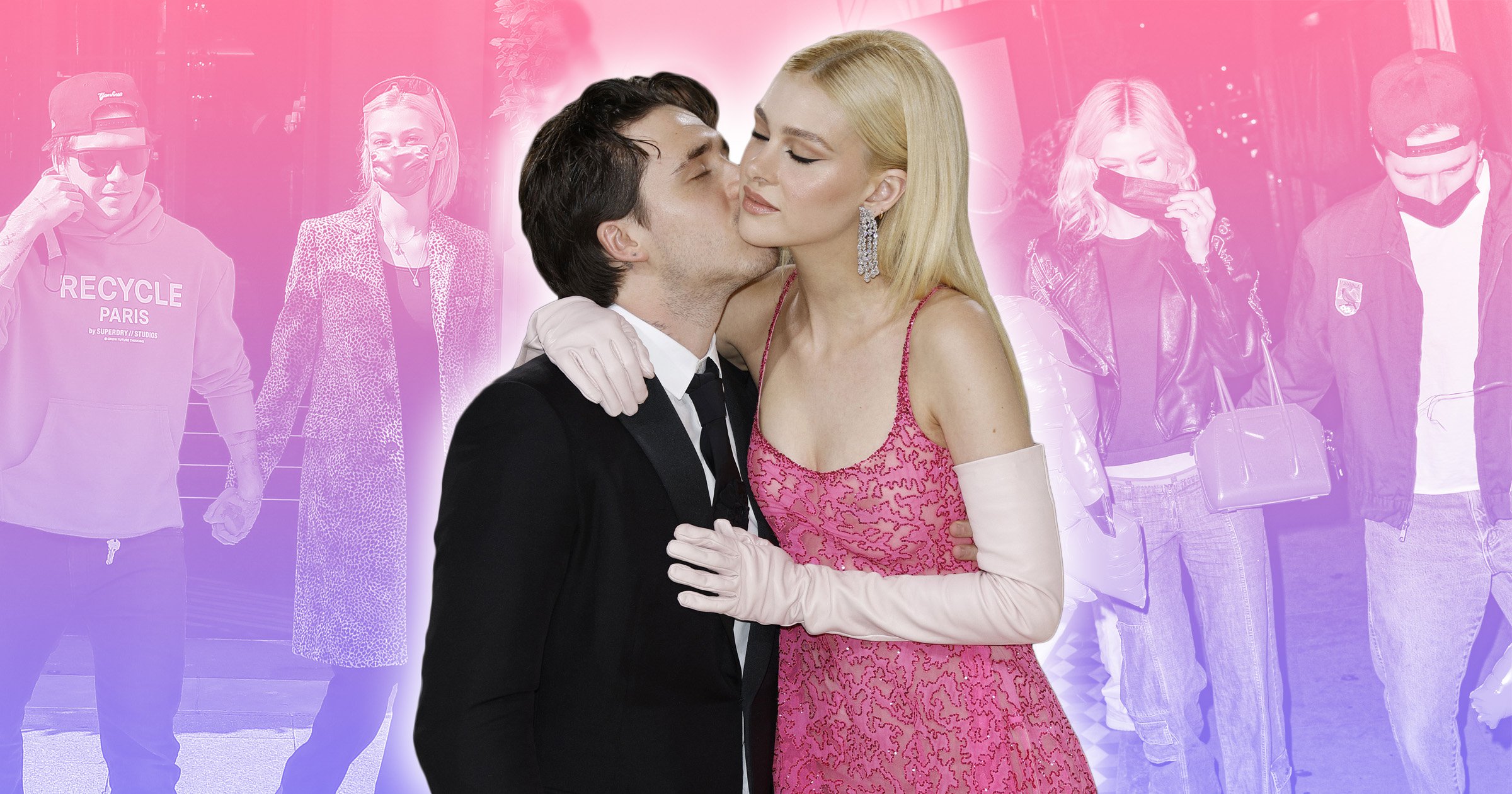 Brooklyn Beckham and Nicola Peltz are just a day away from getting married, 23 years after Victoria and David tied the knot.

The pair have seemed completely loved-up, from their gorgeous engagement photo to their sweet interviews in the run-up to the big day.

But what does their body language actually say about their relationship? Body language expert Judi James gave us the goss and it seems they’re straying away from Victoria and David’s iconic poses.

‘Their body language poses range from tender and romantic to emphatically sexy through to something more like two teenagers in love, with Brooklyn tending to look submissive and smitten while Nicola adopts more adult-looking ‘steering’ and controlling pose,’ Judi told Metro.co.uk.

‘As she shows off her ring in the breath-takingly romantic pose [in their engagement photo], it is Brooklyn gazing in narrow-eyed rapt attention and possible awe while Nicola places a rewarding hand on his face to steer the kiss.

‘His right hand is pressed onto her hip but her hand remains raised away from his torso here.’

She added: ‘Brooklyn seems to avoid his parent’s famous signature tow-along pose when he’s out with Nicola, presenting a much more even-status front to the press.

‘David tends to walk ahead, towing Victoria in his wake like a protective bouncer but Brooklyn and Nicola seem to prefer to walk side-by-side.

‘He is happy to gaze at her in open adoration [in the Met Gala photo] while she talks and to lean up, stretching his neck in a gesture of submission, to plant a bestowed kiss under her chin.

‘Nicola looks happy with the gesture of adoration, hooking one more dominant arm around Brooklyn’s shoulders and placing a had of both ownership and restraint on his chest.’

The pair are set to tie the knot on Saturday at Nicola’s family estate in Palm Beach, Florida in the United States.

The area has been busy with preparations, with marquees being set up and guests on their way – while the Beckham clan headed over last week, Gordon Ramsay and his family were recently seen jetting over to attend.

The ceremony is said to be costing a whopping £3million and Nicola has previously confirmed that she will be wearing a selection of Valentino gowns on the big day.

Speaking to CR Fashion Handbook, the Bates Motel star discussed how she was working closely with Valentino’s Pierpaolo Piccioli to create her bridal looks and had been to Rome twice to choose all the details with her family, saying it was ‘a beautiful thing to be a part of and it’s very exciting.’

As for who’s on the guest list, Snoop Dogg is set to DJ, while most of the Spice Girls are thought to be attending (Geri Horner is reportedly not able to go).

Father of the groom David Beckham will be Master of Ceremonies, and he’s expected to give a short speech.

The wedding will also follow Jewish customs. The couple confirmed in a video for Vogue that it will be a ‘Jewish wedding’, with Brooklyn revealing, ‘I’m wearing a yarmulke.’