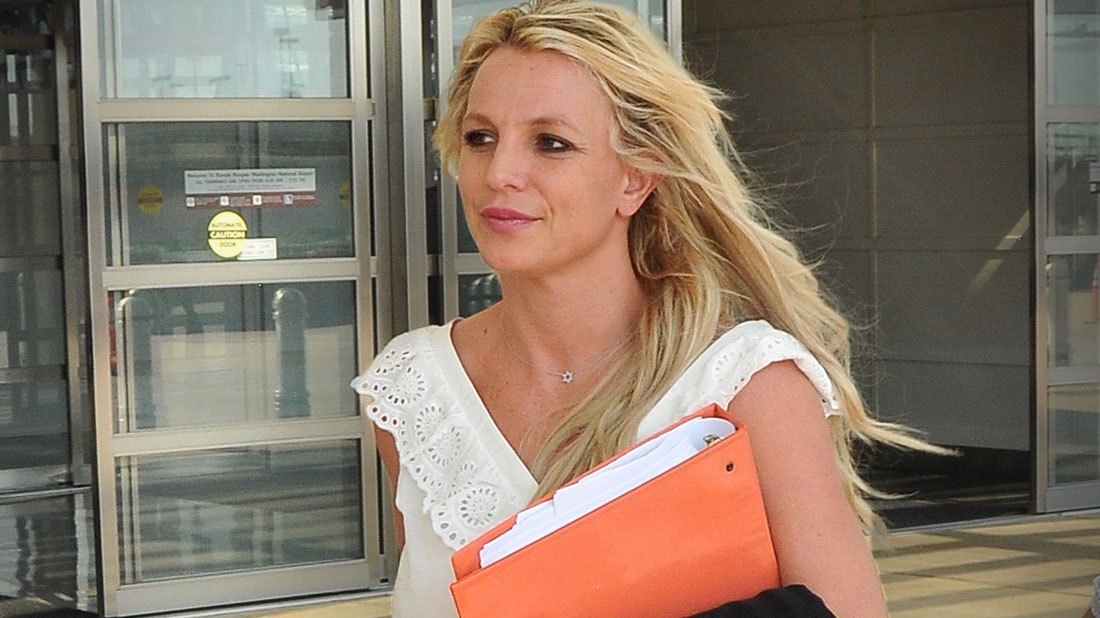 It’s been over a decade since a judge granted Britney Spears‘ dad conservatorship over the once-troubled pop star, but now RadarOnline.com exclusively learned she’s eager to “get control” back over her fortune.

And the singer’s father Jamie Spears wants nothing more than for his daughter to get her independence back — but a source tips that the timing must be right.

“Britney’s dad told her that his goal ever since taking away her control was for her to get to a place where she can take over her fortune and no longer need a conservator,” revealed a source. “That was the game plan from day one.”

The daddy-daughter duo have a special bond, said the informant — insinuating there’s hope Britney and her doting dad can come to an agreement. “She speaks to her daddy 100 times a day and she is his world.”

Rumors of the conservatorship possibly coming to an end comes on the heels of Jamie’s health woes.

In November 2017, the 66-year-old father to Britney, 37, Jamie Lynn, 27, and Bryan Spears, 41, fell “seriously ill” after his colon “spontaneously ruptured,” leaving him hospitalized for several months.

And although a press release issued by the Spears camp said that Jamie is “expected to make a full recovery” after “almost dying,” a source close to the pop princess told Radar Jamie’s health is not “well at all” just yet.

“He is having a lot of health complications that are stemming from his initial ruptured colon,” the insider said.

“She is back and forth to Louisiana, but she is not doing great by any means,” the insider said. “You can see it on her face.”

Her father’s medical issues have “really taken a toll on her.”

“She is not sleeping well and is really leaning on Sam [Asghari] right now as a source of support,” the source said, who also revealed the pop star’s boyfriend has been a huge pillar of support for her . “Thankfully, he is there for her as much as he can be.”

On January 5, a spokesperson for Britney said that she has decided to cancel her entire upcoming “Britney: Domination” residency in Las Vegas to care for her ailing dad.

Distraught over her dad’s ailing health, Britney checked herself into a mental health facility earlier this month where she will live for 30 days.