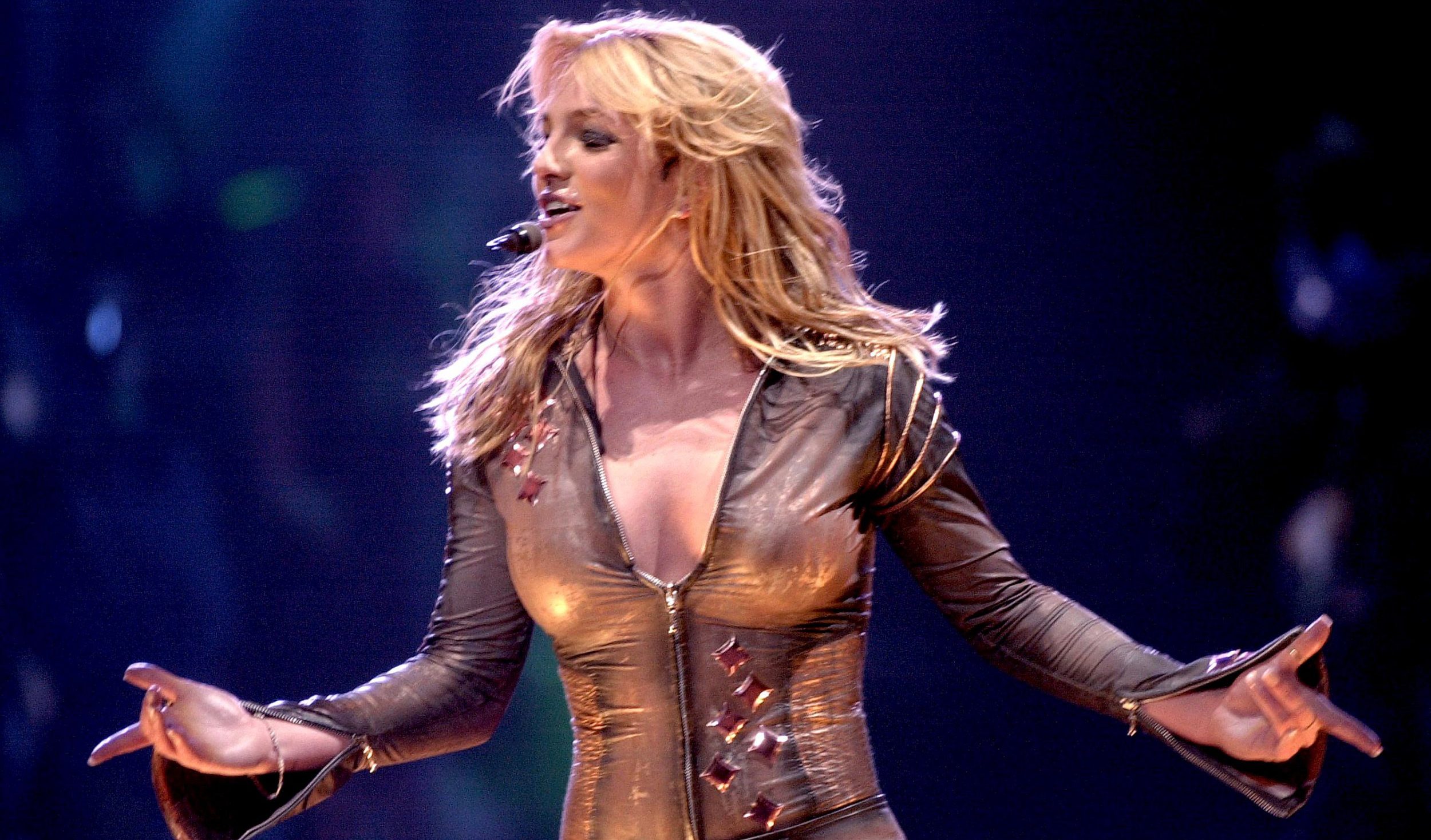 Britney Spears is taking time to ‘heal’ after scoring a major victory in her lengthy conservatorship battle, fuelling rumours she won’t perform again.

A judge suspended the Stronger singer’s father Jamie from her conservatorship after 13 years, months after Britney described the order as ‘abusive’.

Jamie, 69, had control over Britney’s personal life and finances after the conservatorship was put in place to protect her mental health in 2008.

Days after the victory, the Toxic singer shared a photo of a tree in an Instagram post and explained that she’s taking it easy as her new life begins.

‘Although there is change and things to celebrate in my life, I still have a lot of healing to do 🌳 !!!’ she wrote while enjoying a holiday with fiance Sam Asghari.

‘Thankfully I have a good support system and am taking time to understand it’s ok to slow down and breathe 🧘‍♀️ !!!!! Only through self love I can pray … love … and support others in return !!!!’

However, it has added fuel to the claims that Britney has no plans on returning to the stage in the near future.

Sources told TMZ that the 39-year-old feels she ‘may never perform again.’

Last July, the singer’s former manager Larry Rudolph resigned and claimed Britney intended to retire from her career in music, but it’s not yet known what her plans are moving forward.

Britney last performed in 2018 and had a tour scheduled for the following year, but pulled out for personal reasons.

Judge Brenda Penny ruled on Wednesday that Jamie remaining in charge of Britney’s estate was ‘untenable’ and agreed with Britney’s lawyer Mathew S Rosengart it was in her ‘best interests’ that he be removed.

Conservatorships are generally used in cases of those who are elderly or those who have difficulty making their own decisions in their own affairs due to physical or mental limitations.

A hearing has been set for November to discuss whether it will finally be terminated.

Tilly Ramsay’s high Strictly score blasted by pro James Jordan ‘NO WAY should she be top!’

Padma Lakshmi and Gail Simmons march in protest of Texas abortion law: 'You have no right to decide what happens to my body'
World News